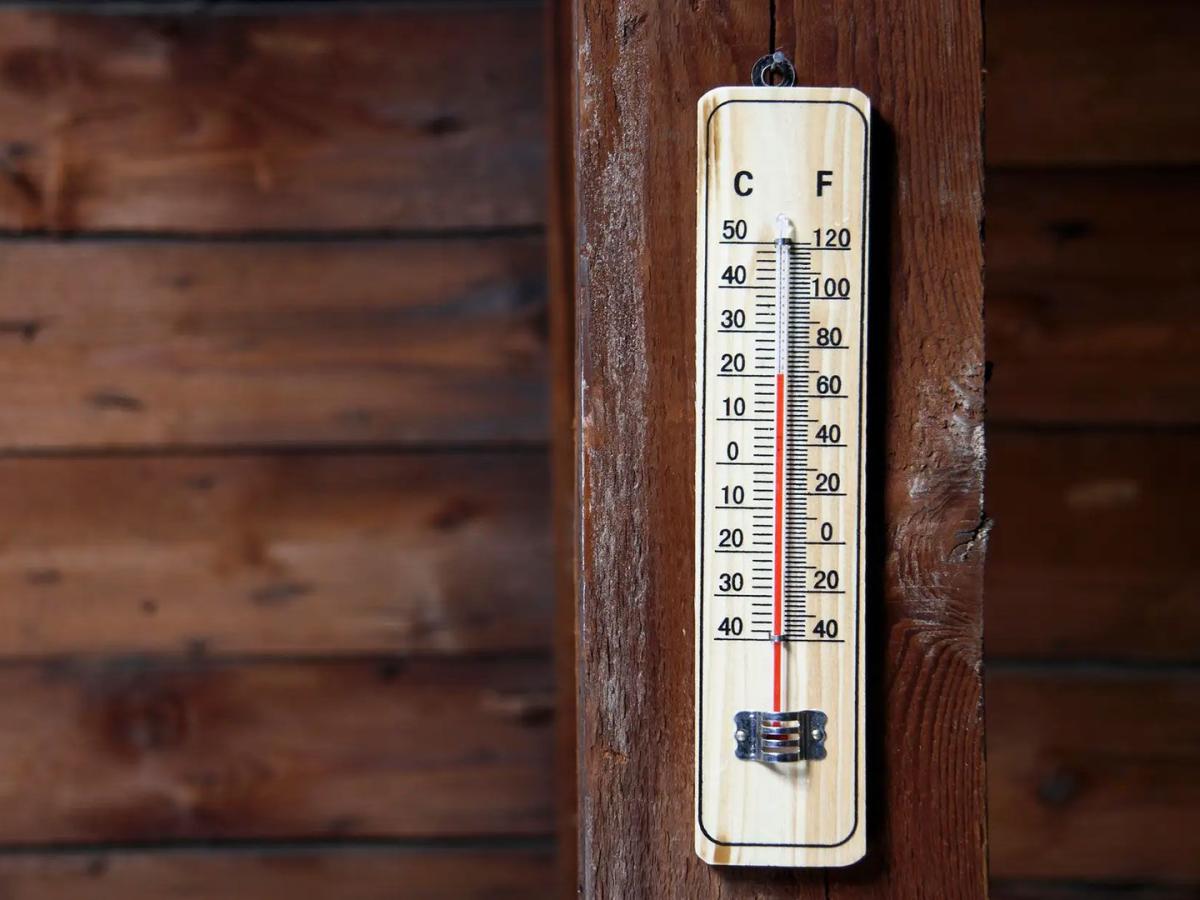 Lawyers for Celsius Network said Tuesday that the bankrupt crypto lender is planning to reinvent itself as a new, publicly traded “recovery corporation” in order to exit the bankruptcy process – something it said could happen in “months.”

Under the newly unveiled plan – which has yet to receive approval from the U.S. Trustee’s Office or other regulators – creditors with locked assets above a certain threshold would receive a token, called the Asset Share Token (AST), that reflects the value of their assets. AST holders would either be able to hold their tokens, which lawyers said would entitle them to dividends over time, or sell them on the open market.

The rest of the platform’s customers, which Celsius’ lawyers estimated would be between 60% to 70% of its customer base, would receive a one-time distribution in liquid crypto.

“[The distribution] would be at a discount. We’re not envisioning a full recovery, but it’s a meaningful recovery, Your Honor,” said Ross Kwastaniet, a lawyer for Kirkland & Ellis, the white-shoe law firm representing Celsius. “It would be a one-time distribution in liquid crypto – call it bitcoin, ethereum or stablecoins. Something that has, you know, readily tradable, readily ascertainable market value to everybody who has claims below a certain threshold.”

Celsius’ lawyers did not say what the threshold for receiving a payout would be. Kwastaniet said the company was still in discussions over the dollar amount of the threshold with the Unsecured Creditors Committee (UCC).

Lawyers for Celsius also stressed that, despite U.S. Bankruptcy Judge Martin Glenn’s recent ruling that assets in Celsius’ Earn program are the property of the exchange’s estate and not customer property, Earn customers would be treated like everyone else in the eventual recovery of assets.

“[Celsius depositors] all have something in common – they all deposited crypto, and they all have a claim for the return of the crypto and we’re focused on doing a plan that treats them equally … the Earn customers, we think, are going to be treated equally,” Kwastaniet said. “And they’re going to be entitled to a significant return of value here. The fact that Earn is property of the estate doesn’t mean that [we lawyers] can go out and have a party with it. It goes back to the customers.”

Kwastaniet told the court that the decision to pursue the formation of a “recovery corporation” came after the company failed to receive any attractive bids for its assets.

“The bids we’ve received for discrete assets and for the transfer of customer accounts have not been compelling,” Kwastaniet said.

“The debtors can’t just simply distribute their assets and move on, so to speak, because the bidding process has revealed that this would require us to sell many illiquid assets at what we believe are fire-sale prices,” Kwastaniet added. “So, given that, the debtors are focused on placing their assets into a new [company] that would hold those assets and manage them over time to maximize value as markets improve.”

Though Celsius’ proposed solution is different from those that similarly situated firms such as Voyager Digital have pursued, it’s not totally unheard of in the crypto industry.

When crypto exchange Bitfinex was hacked in August 2016 by a still-unknown hacker who robbed the exchange of nearly 120,000 bitcoin, it created tokens, called BFX tokens, each representing the dollar value of crypto lost, and allocated them to victims. BFX holders were then either able to redeem the tokens for their dollar value or exchange them for stock in the exchange.

In addition to unveiling their plans for turning Celsius into a new company, lawyers for the bankrupt lending company also asked the court for permission to sell some of its unused mining equipment.

The company’s wholly owned mining subsidiary, Celsius Mining, was previously a major part of Celsius’ arguments that it could one day be profitable again.

Celsius’ mining “Hail Mary,” however, has turned out to be more of a fumble as stagnant bitcoin prices and a wave of bankruptcies in the mining industry – including one of Celsius’ major hosting partners, Core Scientific – have yielded less in profits than Celsius was initially banking on.

Ferraro described them as “some of the least-efficient rigs” in terms of energy efficiency, but told the court that the “north of a million dollars” they could generate if sold could help fund the case.

“And we’re still left with 120,000 rigs approximately to plug in and enjoy the upside to BTC prices, hopefully in the near future,” Ferraro added.

CORRECTION (Jan. 24 20:10 UTC): Celsius Network was a cryptocurrency lending company before it failed, not an exchange.