US To Have First Blockchain-Based National Stock Exchange BSTX; ETH Gains On Covid Cause 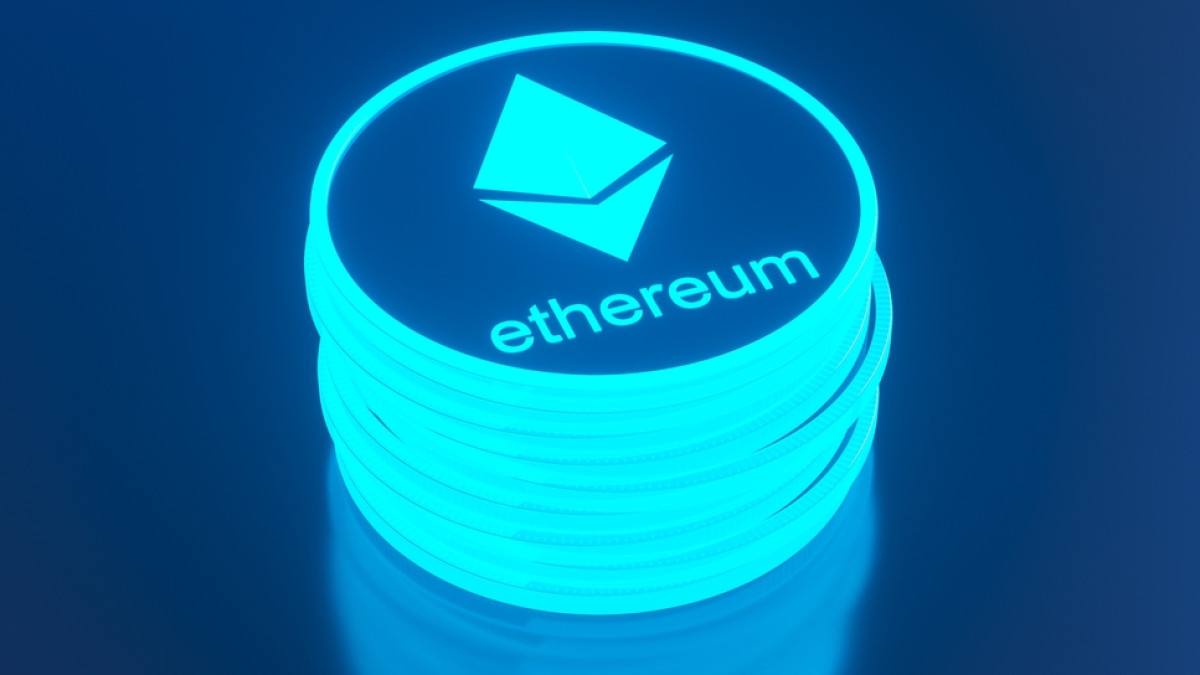 Boston Security Token Exchange LLC (BSTX) has received all the necessary approvals from the US Securities and Exchange Commission (SEC) for operating a blockchain-based national stock exchange in the US for the first time.

“The recent underperformance witnessed with some altcoins and decentralized finance (DeFi) tokens implies heightened risk in crypto markets,” says Gaurav Dahake, CEO and founder, Bitbns.
The price of the world’s oldest cryptocurrency, Bitcoin (BTC), increased by 1.78 per cent to $37,518.87.

Ethereum’s (ETH) co-founder, Vitalik Buterin said on Friday via a tweet that he has received $100 million worth of USDC, a blockchain stablecoin tied to the US Dollar from CovidRelief, a Covid-19 relief fund setup by Sandeep Nailwal, founder of Polygon (MATIC) blockchain. Buterin said that these funds will be used for Covid-19 vaccination R&D, air filtration systems research and many other important scientific research. Prices of Ethereum surged by 4.86 per cent to $2,529.54 in reaction to this noble cause.

CryptoRelief sending $100m of the $SHIBA funds back to me. I plan to personally deploy these funds with the help of science advisors to complement CryptoRelief’s existing excellent work with some higher-risk higher-reward covid science and relief projects worldwide. https://t.co/xvHxzwwdn8

BSTX is a joint venture between tZERO, a blockchain technology provider and Boston Options Exchange (BOX) Digital Markets. Alan Konevsky, BSTX Board Member and tZERO interim CEO and chief legal officer was quoted in a report by yahoo.com as saying, “With BOX Digital’s experience in building and operating a sophisticated securities exchange and tZERO’s industry-leading blockchain technology innovation, we have brought together our organizations’ combined expertise to drive innovation.”

The funds which Buterin received was raised from the sale of donated Shiba Inu (SHIB) tokens by Nailwal. Buterin said in the same tweet mentioned earlier that he will personally see to it that these funds grow in value by investing them in several high-risk and high-reward Covid science and relief projects worldwide. He has co-founded a new organization named ‘Balvi’ which will oversee the deployment of these funds.