Tribune editorial: Data centers might test the grid in future 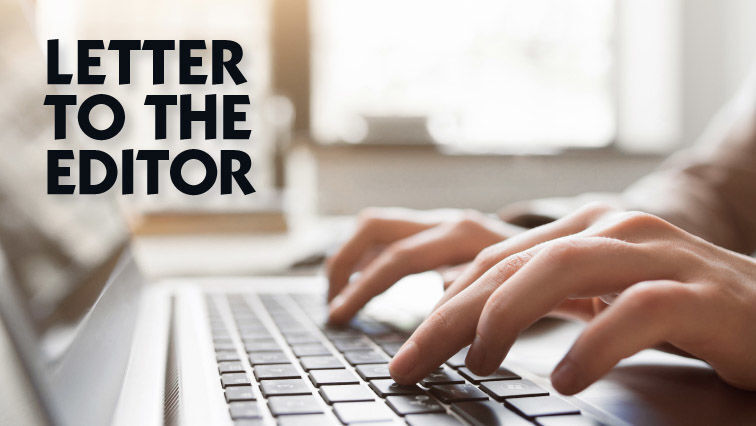 Gov. Doug Burgum was enthusiastic Wednesday when he announced plans for a $1.9 billion data center near Williston. He has reason to be excited, but it’s an industry that can come with some drawbacks.

The Atlas Power Data Center will be built in several phases on 77 acres west of Williston near the intersection of U.S. Highways 2 and 85. It will employ about 100 workers during construction and 30 after completion. The company plans to put 25 megawatts online by mid-April before completing the first phase that will use 240 megawatts of electricity. When future phases are completed it will consume 700 megawatts.

Reporter Amy R. Sisk explained in an article on Jan. 20 why North Dakota is attractive to companies building data centers.

The Atlas Power Data Center will be used for cryptocurrency mining, which involves transactions of digital currencies such as Bitcoin and Ethereum that are recorded in ledgers known as blockchains. FX Solutions Inc. is building the center for Atlas Power. Both companies are based in Montana.

Mountrail-Williams Electric Cooperative says it has the ability to supply the amount of electricity needed for the center to operate 24/7. That’s one of the issues with data centers — they require a lot of uninterrupted power.

The fans associated with large standalone data centers also can generate a lot of noise. Developers say that won’t be an issue at the Williston facility. Another concern that’s been voiced is the possibility for data centers to catch fire.

The Bismarck City Commission recently discussed the potential for data centers. There’s a lot of interest in locating such facilities in the state, with smaller projects already underway in Jamestown and Grand Forks. Rainbow Energy, the new owner of Coal Creek Station, has interest in adding one.

At present, Bismarck’s ordinances don’t allow for standalone facilities. Commissioners asked city workers at a recent meeting to continue researching data centers and to develop an ordinance for them to consider.

That’s a logical step. While the prospect of a new business can be tempting, it’s wise to know the pluses and minuses involved.

There’s a high interest in setting up data centers in the state, according to North Dakota Transmission Authority Director John Weeda. At the same time, he expects a number of industrial facilities to open in the state in the future, adding to the energy demand.

“Do we have room on the grid for everybody? I think we need to be asking ourselves that question,” Weeda said.

The state, along with Bismarck, needs to be looking for the answer. We need to know when we have too much of a good thing.

Get opinion pieces, letters and editorials sent directly to your inbox weekly!