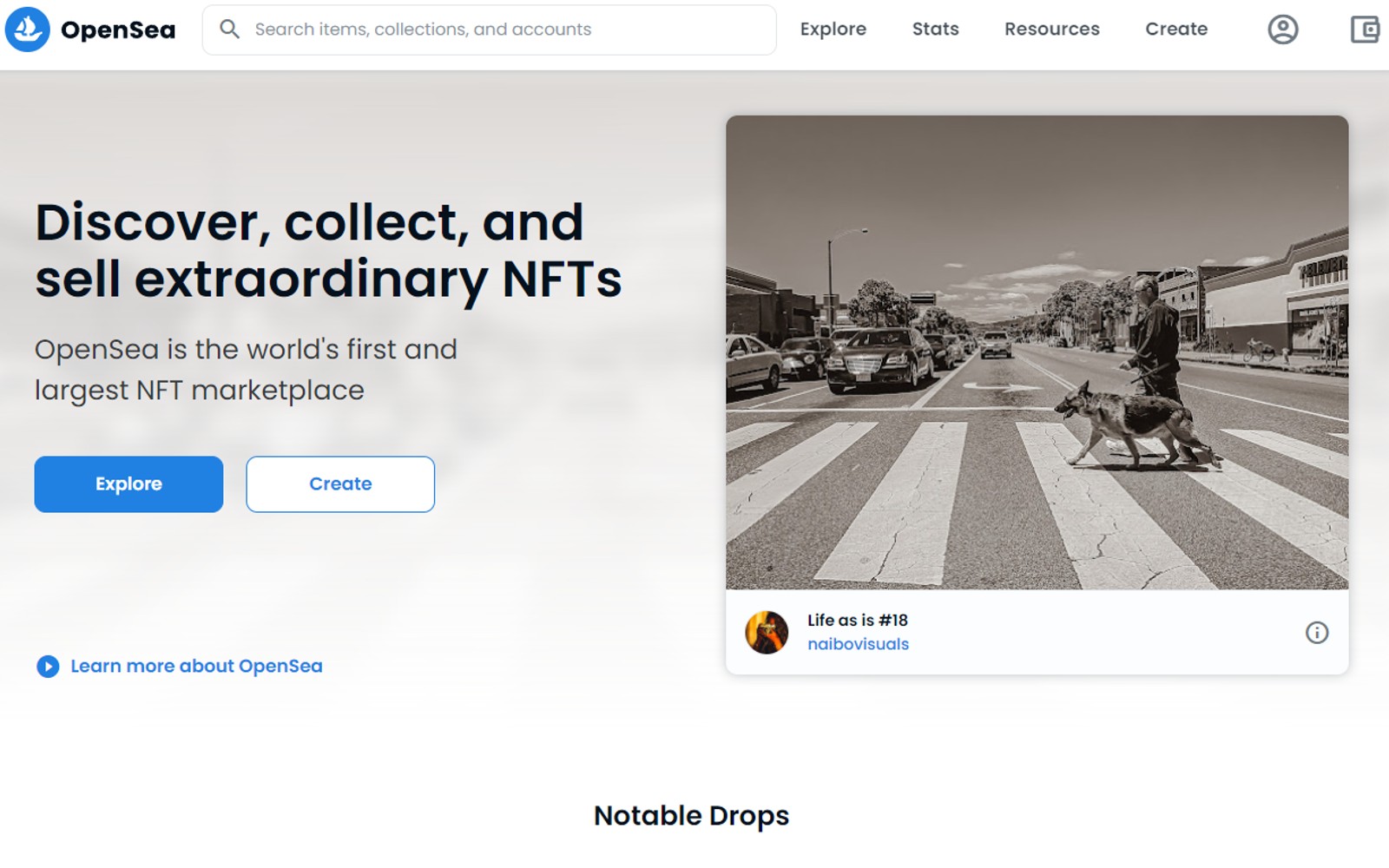 One of the largest online marketplaces for non-fungible tokens is once again the center of controversy. Mere months after one of its employees resigned for using insider information to profit on NFT drops, OpenSea caused a stir among its users this week when it abruptly announced it was putting a restriction on its free minting tool. The feature allows individuals to create and list an NFT without first paying a “gas price,” the fee that crypto miners charge to write new data to a blockchain.

On Thursday, OpenSea said it would add a 50 item limit to the tool. Predictably, the announcement wasn’t popular among OpenSea users, and the company quickly reversed course. But in doing so, it provided some context about the feature. In a Twitter thread spotted by Vice News, the company said more than 80 percent of the NFTs recently created through its free minting tool involved either plagiarized work or spam.

It’s a staggering number, but one that shouldn’t come as a surprise. Artists and photographers have complained for months that the company hasn’t done enough to prevent scammers and bots from profiting from their work. In fact, there’s an entire Twitter account dedicated to documenting NFT thefts.

“Every decision we make, we make with our creators in mind. We originally built our shared storefront contract to make it easy for creators to onboard into the space,” OpenSea said on Twitter. “We didn’t make this decision lightly. We made the change to address feedback we were receiving from our entire community.”

OpenSea added it was working on several “solutions” it hoped would appease users while deterring bad actors. Moving forward, the company promised it would preview those changes before rolling them out broadly.

All products recommended by Engadget are selected by our editorial team, independent of our parent company. Some of our stories include affiliate links. If you buy something through one of these links, we may earn an affiliate commission.