Lawyer Must Face Contract Lawsuit by Crypto Firm He Co-Founded 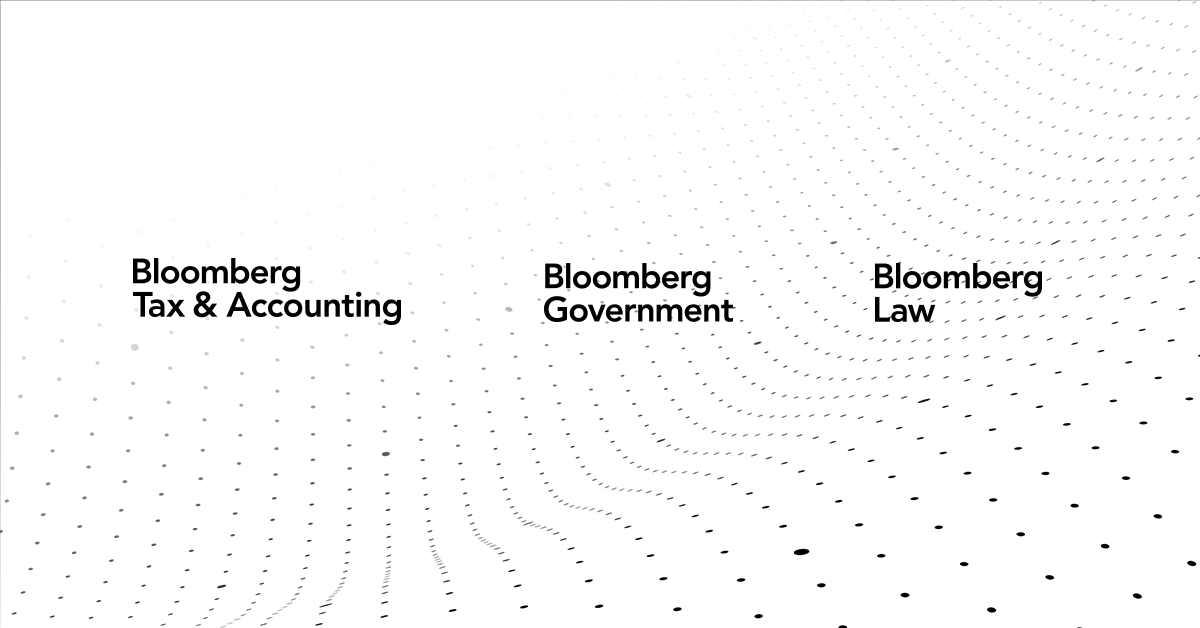 A former Boies Schiller Flexner LLP attorney who departed in 2020 to found a boutique law firm that accepts cryptocurrency as payment must face a contract suit brought by the new firm alleging he refused to accept his removal for cause.

Jason Cyrulnik left Boies Schiller to co-found what was once Roche Cyrulnik Freedman LLP, a boutique firm focusing on high-end cryptocurrency, cannabis, and complex litigation cases. The firm severed ties with him over his allegedly abusive behavior that impeded firm governance, including screaming at other partners and concealing financial information.

He allegedly refused accept that he isn’t a partner at the firm, leading it to sue him in New York federal court alleging breach of fiduciary duty and intentional interference with contract. He countersued in Florida state court, accusing certain RCF partners of misappropriating his interest in firm crypto assets worth about $250 million.

Cyrulnik moved in August to dismiss the New York suit, calling it “a textbook anticipatory declaratory judgment action” to preempt his claims in Florida and alleging that the New York court lacked jurisdiction.

Judge John G. Koeltl of the U.S. District Court for the Southern District of New York denied that motion Thursday. Whether or not the court has jurisdiction is so intertwined with the merits that resolution on the merits is required, Koeltl said. If Cyrulnik is right on the merits, then he wasn’t properly removed from the firm, and his status as partner would render the firm a citizen of his home state, precluding federal diversity jurisdiction, Koeltl ruled.

The court also denied Cyrulnik’s alternative request that the court abstain from hearing the case despite finding it does have subject matter jurisdiction. None of the three abstention doctrines cited by Cyrulnik are applicable to the details of this case, the court ruled.

The new firm, now known as Roche Freedman LLP, represents itself along with Kaplan Hecker and Fink LLP. Cyrulnik is represented by Kasowitz, Benson, Torres LLP.