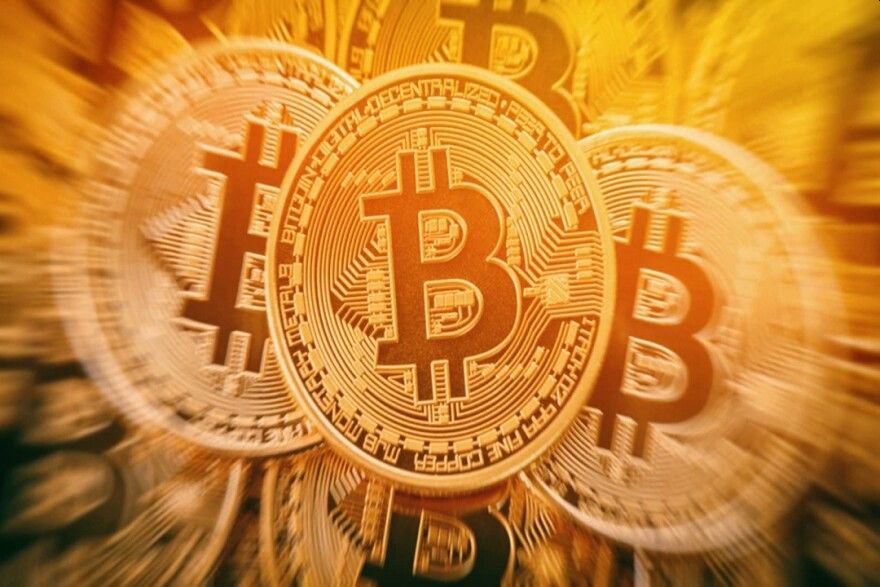 A regional bank in Western New York is going to provide a Bitcoin product for investors.

Five Star Bank, which is based in Wyoming County and has branches throughout the area, has announced a partnership with NYDIG, a Bitcoin company. It will allow Five Star’s customers to take part in Bitcoin investments, which is part of a broader class of cryptocurrencies.

Five Star Bank CEO Martin Birmingham said that his bank wanted to offer this product after getting feedback from their customers.

“There’s a very high interest generally in Bitcoin,” said Birmingham. “We see it reported every day in the financial press, and there’s a big following. So, from a younger demographic, as well as a more affluent demographic, we heard feedback in terms of interest.”

Bitcoin and other cryptocurrencies can be a volatile investment, so Chinmay Jain, an assistant professor of finance at SUNY Geneseo, said it may be something a younger investor as opposed to someone close to retirement might consider.

He also noted the banking industry is starting to explore offering Bitcoin type products, even when some executives, like the head of JP Morgan Chase, have expressed skepticism.

“A good example is JP Morgan CEO Jamie Dimon,” said Jain. “But they changed their stance completely, JP Morgan started investing in Bitcoin itself in 2018, so I think that trend is going to change.”

Five Star Bank says it will be one of the first financial institutions in the U.S. to offer Bitcoin to its clients, and it said it will do that through a secure online environment.