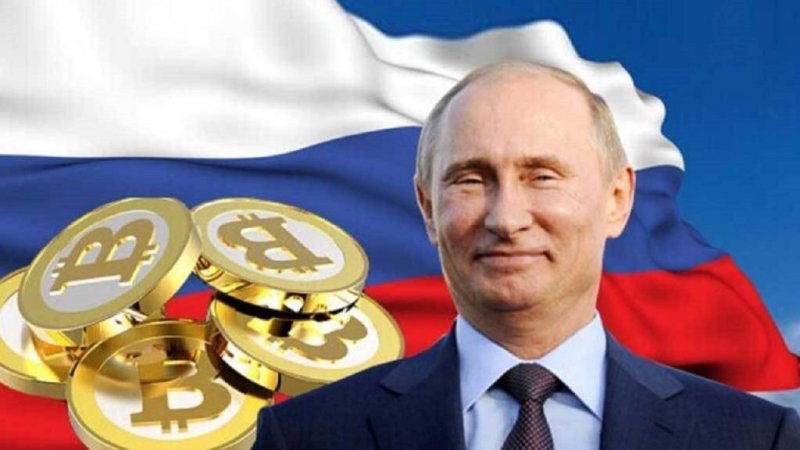 Russian President Vladimir Putin is not entirely supportive of the Central Bank of recent request to ban bitcoin in the nation. He stated that he had pushed the government and the Central Bank to establish an agreement on cryptocurrency.

On January 26, at a videoconference meeting with members of the government, Putin stated that he was aware of the talks around cryptocurrency legislation.

“The Central Bank does not stand in our way of technological progress and is making the necessary efforts to introduce the latest technologies into this area,” the president of Russia said.

“Although, of course, we have certain competitive advantages here, especially in the so-called mining, referring to the electricity surplus and well-trained, available personnel in the country,” he added.

Last week, the Bank of Russia released a report calling for a ban on cryptocurrency mining in the country, as well as the use of the Russian financial market’s infrastructure and financial institutions’ investments in this volatile digital asset and related goods.

The regulator estimates that Russia controls at least 11% of the world’s processing power used for Bitcoin mining. After China prohibited the cryptocurrency and the mining industry, Russia rose to third place on the list of countries with the biggest percentage of hashrate in the Bitcoin network last year. The exodus of bitcoin miners from Chinese soil resulted in the establishment of mining farms in the United States, Kazakhstan, and Russia. This country’s low-cost electricity and cold weather are appealing to miners since they will have bigger profit margins.