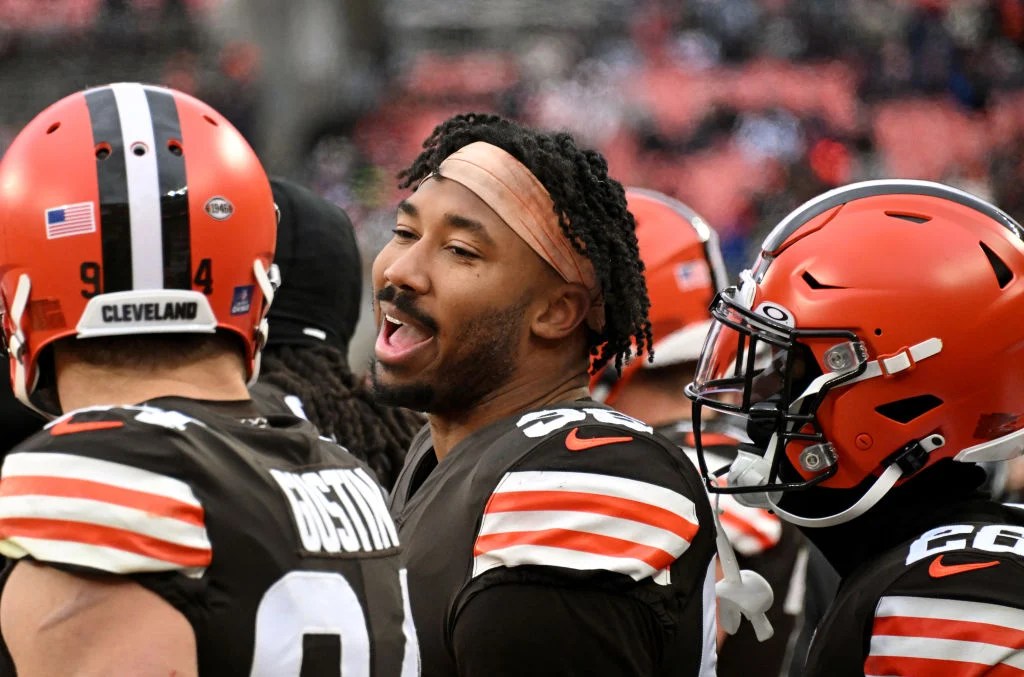 Myles Garrett is getting tired of being drug tested.

Back in October, he was issued another mandatory drug test following the Browns’ 17-14 home victory against the Broncos, so he posted a screenshot of the text notification to Twitter with the caption: “Yeaaa they are trying to clone me.”

Don’t Be Shy… Get the Dopest Sports Content You Won’t Find Anywhere Else!

His frustration of being tested so much has now led to a hilarious tweet where he suggests the league give out rewards after so many players put out negative drug tests.

“We need a punch card reward system on the drug tests… like every 10 negative tests y’all gotta give us a Bitcoin or pay for a vacation or something,” Garrett said.

Garrett might be joking, but it is actually a grand idea.

Garrett, a 2022 Pro Bowler, set a franchise record with 16 sacks in 2021. It wasn’t enough for the Browns to go to back-to-back playoff appearances.