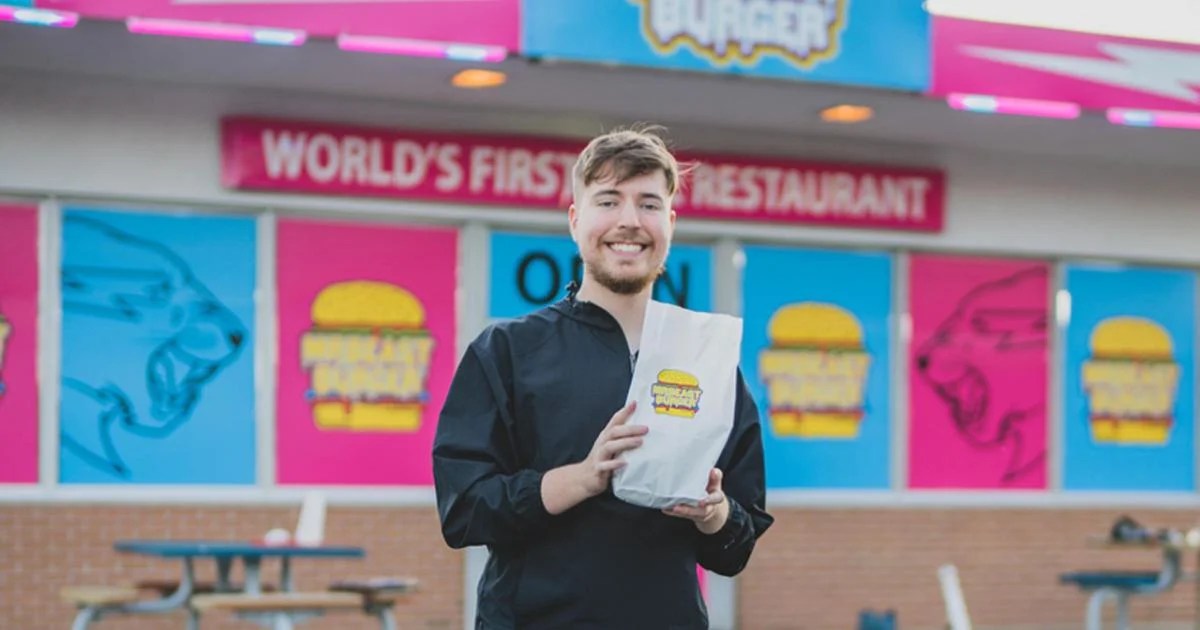 Amid the buzz surrounding McDonald’s Corporation (NYSE:MCD) accepting Dogecoin (CRYPTO: DOGE), a fast-food chain owned by internet personality MrBeast says it will work on accepting the meme coin if Tesla Inc (NASDAQ:TSLA) CEO Elon Musk does something for it first.

What Happened: MrBeast Burger was founded by Jimmy Donaldson, who goes by the MrBeast moniker on YouTube.

On Wednesday, the fast-food chain tweeted at Musk telling him that it will “work on” accepting DOGE if the latter retweets its post.

.@elonmusk if you retweet this we will work on accepting Dogecoin

MrBeast Burger’s tweet got plenty of traction from DOGE supporters on Twitter. Billy Markus, the co-creator of the cryptocurrency said the company did not need Musk as DOGE Army is “strong enough to get ya some heavy engagement :)”

BTW, y’all don’t need an elon retweet – #dogearmy is strong enough to get ya some heavy engagement 🙂

MrBeast expressed doubt that Musk might not care — to which Slim Jim had this response.

Don’t underestimate his drive to Do Only Good Everyday

Markus also assured the YouTuber that, at least, he cared.

Why It Matters: On Tuesday, McDonald’s told Musk that it will accept DOGE if Tesla accepts a fictional cryptocurrency featuring the McDonaldland mascot Grimace.

Earlier, Musk had said he would eat a happy meal on TV if the Golden Arches operator accepts DOGE.

McDonald’s rival Burger King stole the show by saying “only a king knows what da coin do” on Twitter. Burger King’s response won it some affection from the DOGE crowd on Reddit.

This month, Tesla began accepting DOGE for certain merchandise in its store. Notably, the automaker also displays prices for certain items in DOGE.

Read Next: EXCLUSIVE: Dogecoin Co-Creator Billy Markus On The Negatives Of Cryptocurrency, NFTs And Elon Musk