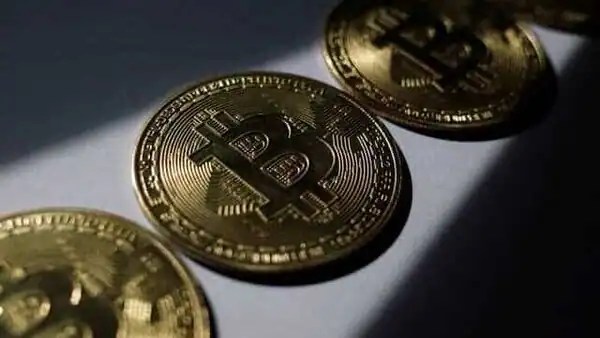 According to digital asset manager CoinShares, the inflows came later in the last week during a period of significant price weakness. During the period, bitcoin slumped to as low as $38,000, while ethereum tested the sub $3,000 level.

The world’s biggest crypto asset, bitcoin, saw net inflows totalling $14 million last week, having suffered outflows of $317 million, representing 1% of total assets under management (AUM), in the prior five weeks. On the other hand, ethereum continues to see outflows, with $16 million of outflows last week.

“The current seven week run of outflows now total $245 million, or 2% of total AUM, highlighting much of the recent bearishness amongst investors has been focussed on ethereum rather than bitcoin,” CoinShares said in a note.

Of the altcoins, a cumulative term to define cryptocurrencies that came after bitcoin, cardano, polkadot and solana saw net inflows totalling $1.5 million, $1.5 millon and $1.4 million, respectively.

In terms of individual crypto fund providers, the world’s biggest digital asset manager, Grayscale had a total AUM of $35.26 billion, followed by CoinShares at $3.73 billion and 3iQ with an AUM of $2.02 billion.

In the recent past, crypto assets have remained depressed in direct response to the Federal Open Market Committee (FOMC) minutes, which revealed the US Federal Reserve’s concerns for rising inflation.

In response, the overall market capitalization of crypto assets has fallen from a high above $3 trillion in November 2021 to below $2 trillion currently.