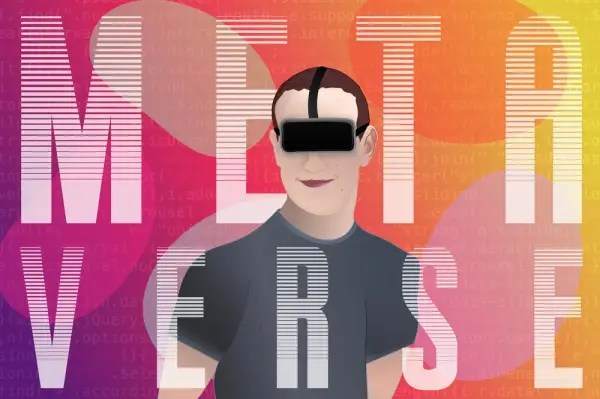 Regulators have been particularly active in the crypto space at the turn of the year. The increased scrutiny of regulators has weighed on Bitcoin (BTC) and the broader market.

While the crypto market has struggled as a result, the NFT market place has flourished, with activity in the Metaverse also on the rise.

Crime and the NFT Market Place

For the NFT market place, key risks remain thefts, with OpenSea experiencing a number of high-profile hacks in recent weeks. Earlier this month, a “Rug Pull” left investors $1.3m out of pocket. A “Rug pull” is a scam promotion of a digital asset via social media. Once the scammer has driven up the price, the scammer sells the asset and, in this case, the NFT becomes worthless.

Late last year, OpenSea was able to intervene in an NFT theft. News had hit the wires of thieves stealing famous art gallery Todd Kramer’s NFT collection from his hot wallet. OpenSea was able to freeze the stolen assets, reportedly worth $2.2m. As a result of the freeze, 16 Bored Ape and Mutant Ape NFTs were no longer tradeable on OpenSea.

As a result of the surge in NFT activity, the market has drawn in the attention of regulators. News hit the wires this month of India’s central bank creating a FINTECH division to keep pace with evolution of the crypto market. India’s regulator is not just planning on looking at exchanges, but also NFTs and new crypto launches.

For the Metaverse, however, regulatory scrutiny has been far less intensive. This is in spite of the lack of regulatory oversight and user vulnerability.

Late last year, we reported of Metaverse trademark applications in China surging in recent months. While many regulators have been silent on the Metaverse, the People’s Bank of China (PBoC) plans to clamp down on NFTs and the Metaverse using AML tools. The PBoC has reportedly claimed that the Metaverse represents threats and states that consistent high-level vigilance must be maintained.

Late last year, there had been a flurry of news stories on sexual harassment and more in the Metaverse. The problem is becoming a global issue, with the Metaverse country agnostic.

In December, The New York Times and the MIT Technology Review both reported cases of sexual harassment in the Metaverse. With increased media attention, South Korea’s move will likely be the first of many, as other governments face similar problems. In South Korea, lawmakers aim to hold online operators accountable for the actions of others on their platforms.

This week, news hit the wires of South Korea’s Communications Commission setting up a council to address user protection on the Metaverse. The council will also reportedly explore the issue of sexual harassment targeting minors.

According to the latest news piece,

For the younger generation, the move is all the more important following news of a U.S-South Korean partnership taking Kpop to the Metaverse.

According to a report published late last year, SAND and MANA are two leading projects in the Metaverse space. Both tokens were amongst the best performers last year. The markets are expecting more of the same as interest in the Metaverse grows. Morgan Stanley analysts reportedly see the Metaverse potentially growing to an $8tn market.