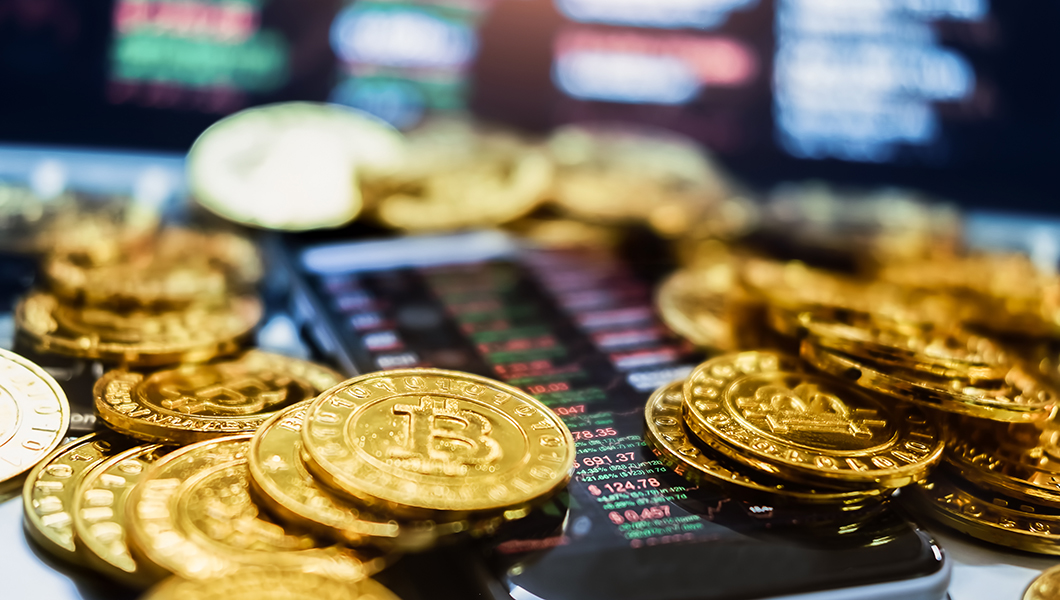 Included within new China competition legislation is a proposal that would hand the government increased power to restrict cryptocurrency transactions.

The America Competes Act, unveiled by House Democrats on Tuesday and meant to shore up the country’s economic competitiveness, includes language that some fear would allow the Treasury Department to block financial institutions from offering customers access to cryptocurrency networks.

The proposal would alter the U.S. code and give the treasury secretary more consolidated power in enforcing “special measures” designed to mitigate money laundering. The change is an attempt to modernize the authorities given to the Financial Crimes Enforcement Network, although critics say it does away with important administrative procedures.

Brito said the language of the provision “plainly allows the Secretary to forbid domestic financial institutions from doing anything — so defined by the secretary as a ‘transmittal of funds’ — if the Secretary finds that thing to be a primary money laundering concern that is ostensibly related to a transaction, account, person, or institution in a foreign jurisdiction.”

The provision has already attracted some attention from other lawmakers. Rep. Tom Emmer, a Minnesota Republican, said on Twitter that the introduced legislation would give the treasury secretary “dictatorial-level power” to ban any transactions deemed concerning without due process.

Rep. Patrick McHenry, ranking member of the Financial Services Committee, accused Democrats of using the bill to give the government “unchecked authority to block Americans’ digital currency payments worldwide, among other disastrous policies.”

“This is a threat to privacy and the innovation that will help us outcompete the CCP,” the North Carolina Republican said.

There are currently restrictions and notification requirements in place when the treasury secretary applies special measures. The legislation would do away with much of that and allow the secretary to compel financial institutions to monitor or restrict accounts of concern unilaterally and without notice.

It also does away with the 120-day duration limitation for special measures imposed without regulation, which would be any of the special measures given that the legislation gives the secretary power to impose them “by order.”

Other cryptocurrency proposals by Congress have also faced scrutiny from digital asset advocates in the past.

The bipartisan infrastructure bill passed last year applied new IRS reporting requirements to cryptocurrency brokers. The cryptocurrency industry and some lawmakers pushed back on the bill’s language out of fear that it was overly broad and could be interpreted to include not only centralized exchanges but also node operators, developers, and miners.