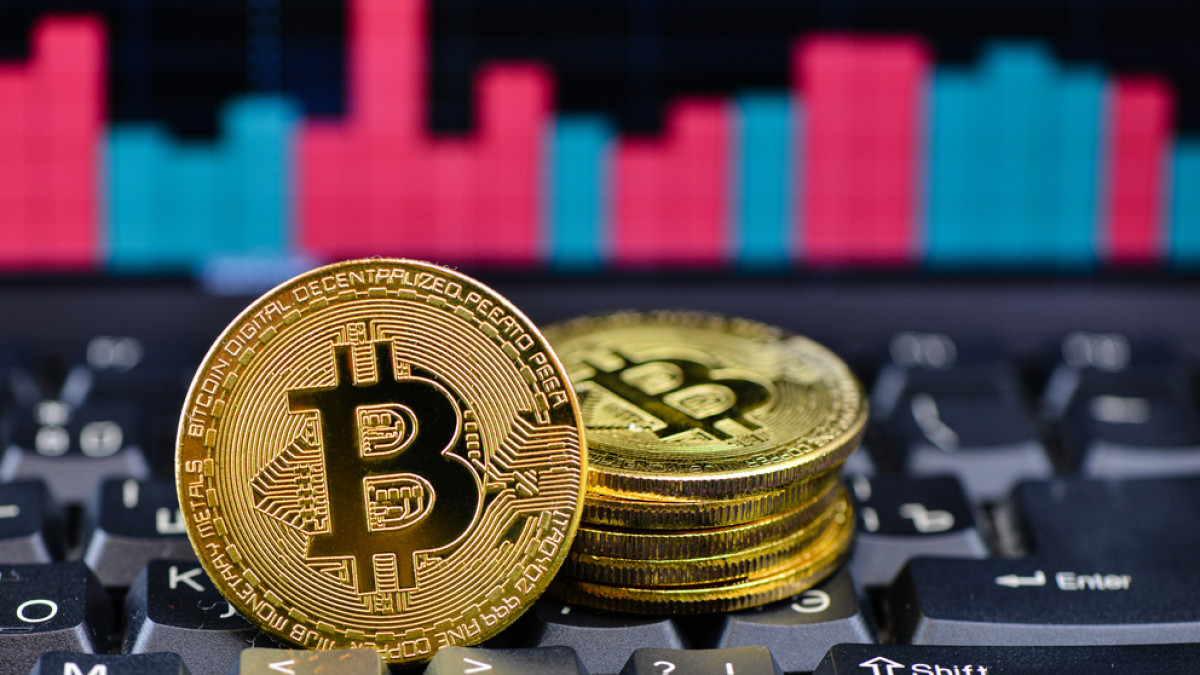 While Europe’s first bockchain-based bank BENKER was launched today, YouTube has said it will help creators to use emerging technologies like non-fungible tokens (NFTs). Major cryptocurrencies, including Bitcoin (BTC) and Ethereum (ETH), fell on Thursday after rising for two days.

The global crypto market cap declined by 2.45 per cent to $1.62 trillion after rising for two straight days. The crypto trading volume, however, rose by 22.62 per cent to $103.97 billion. This might indicate that investors are cashing out their past gains.

While prices of the world’s oldest cryptocurrency, Bitcoin, remained steady over the past two days, today it was down by 2.36 per cent at $36,133.98 amid rising volatility showed Coinmarketcap data at 8.45 am.

“Bitcoin’s relief rally was short-lived as it retraced from about $39,000 to below $37,000 after the U.S. Federal Reserve released a statement regarding the reduction in size of its balance sheet. Bitcoin has risen from deeply oversold levels over the past two days, suggesting a scenario with renewed buying after a sharp sell-off,” says Gaurav Dahake, CEO and founder, Bitbns.

Ethereum, the second-largest cryptocurrency by market capitalisation, was also down by 2.32 per cent at $2,399.88. Its volume to market cap ratio now stands at 0.07615.

Europe’s first blockchain-based neo bank BENKER launched its operation today. The Bank of Lithuania had approved BENKER earlier this month for operating as an electronic money institution. The operations were launched using the NATRIX hybrid blockchain which is designed specifically for the financial sector. Viktor Bodnár, CEO, BENKER was quoted as saying to Fintechbaltic.com, “By obtaining our Electronic Money Institutional license, we can now radically diminish a client’s risk exposure to financial market participants. BENKER will transform electronic banking as we know it.”

Susan Wojcicki, CEO, YouTube, in an open letter published on January 25, in an official YouTube blog, has outlined all the achievements in 2021 of their video sharing and streaming platform and what it hopes to achieve in 2022. One of their goals for 2022 is to help creators and developers use emerging technologies like NFT and others to enhance fans’ experience on YouTube.