Bitcoin, Ethereum, Dogecoin Breathe A Sigh Of Relief After Fed Meeting — Here Is Why The Apex Coin May Have Bottomed Out 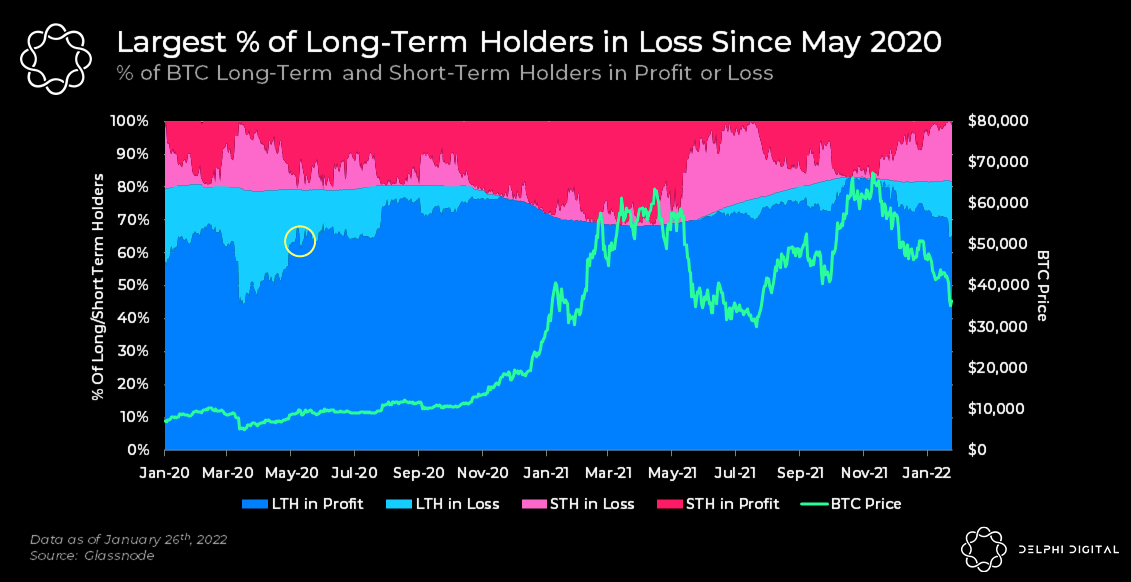 The three top gainers over 24 hours were Theta Fuel (TFUEL), Waves (WAVES), and Decred (DCR), according to CoinGecko data.

A rate hike may be in the offing as the FOMC said that with, “inflation well above 2% percent and a strong labor market, the Committee expects it will soon be appropriate to raise the target range for the federal funds rate.”

The benchmark 10-year Treasury yield rose to 1.8709% after the Fed statement. The dollar rose to a three-week high with the dollar index, which tracks the greenback against a basket of six of its peers, rising 0.58%.

“Bitcoin has steadied this week and optimism is brewing in the cryptoverse that a strong altcoin season could be coming if Bitcoin can stabilize between the $40,000 and $50,000 trading range,” the analyst wrote, in an emailed note.

Moya’s colleague at OANDA Craig Erlam said separately that Bitcoin is not out of the woods yet. Only time will tell if the apex coin tests the crucial $30,000 region but for now the cryptocurrency’s recovery has been “really encouraging.”

“Traders will be very relieved at what they’ve seen this week. The key test above is $40,000, a break of which could see momentum accelerate to the upside,” the senior market analyst wrote, in a note seen by Benzinga.

When we’re looking at a bit higher timeframes for #Bitcoin.

Rejected at the crucial resistance around $38K.

If we want to become bullish -> Flip $37.6K is first step. pic.twitter.com/CCWo0CnkYF

Short-term holders are mostly in loss, which was last observed in July 2021, according to the independent research firm.

“Historically, it’s been a sign that the bottom may be in when both STHs and LTHs peak in losses,” wrote Delphi Digital, in a note.

Meanwhile, on the Ethereum side, whale addresses holding 10,000 or more ETH have added 200,000 ETH to their stockpile, according to a Santiment tweet.