US stocks remain volatile as Federal Reserve meeting kicks off 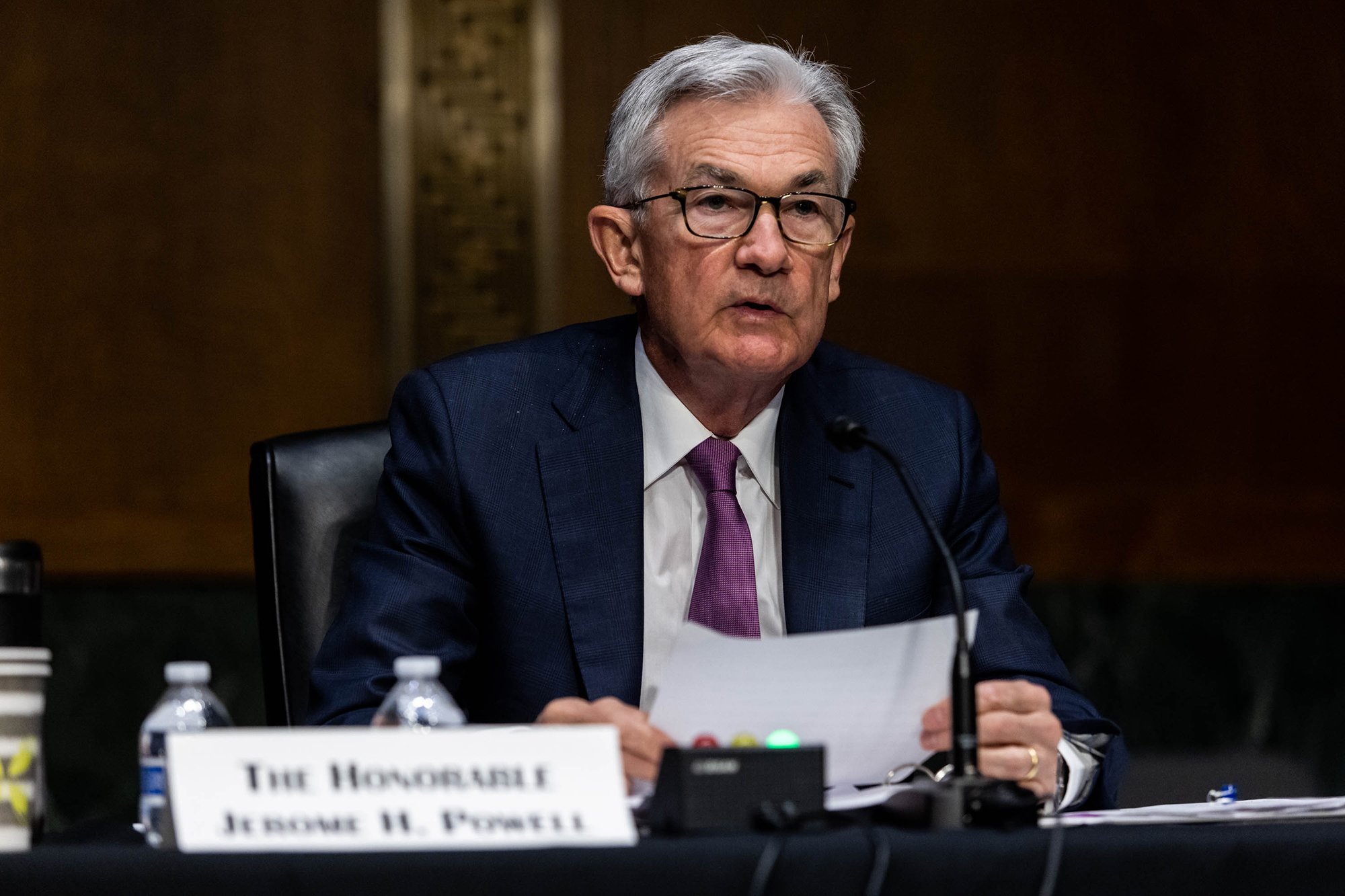 US stocks appear set for another round of extreme volatility in Tuesday trading as investors brace for the Federal Reserve’s guidance on upcoming interest rate hikes.

The Dow Jones Industrial Average plunged nearly 400 points as of 10:30 a.m. ET. Investors are dropping risky assets as the Federal Reserve begins its two-day policy meeting. The central bank is widely expected to signal an interest rate hike in March – the first increase since the COVID-19 pandemic began.

The S&P 500 plunged more than 70 points or 1.6%. The broadest measure of US stocks is flirting with correction territory, which is defined as a 10% drop from its most recent high.

The early rout followed a wild day for stocks on Monday, where all three major indices cratered, only to return to positive territory. The Dow plunged more than 1,000 points only to recover in a furious rebound just before markets closed.

The tech-heavy Nasdaq index fell more than 280 points, or roughly 2%. Microsoft is set to report earnings after the bell, while fellow tech heavyweights Tesla and Apple will report results later this week.

Apple and Microsoft each dropped more than 2% in early trading. Meanwhile, American Express surged more than 6% after topping earnings expectations.

The CBOE Volatility index, tracked as a measure of investor anxiety, surged more than 19%.

Leading cryptocurrencies continued their rebound after a weeks-long selloff. Bitcoin, ethereum and solana each climbed more than 8%.

The Fed is set to adopt a hawkish policy stance, ending pandemic-era support for the economy as it aims to curtail surging inflation. Higher interest rates increase costs for businesses and consumers, likely slowing economic growth.

“The market always gets nervous. You’ve always got to talk the market down from the ledge whenever there’s the discussion of higher interest rates,” Longbow Asset Management CEO Jake Dollarhide told The Post.

“There’s a happy medium where rates can go higher and stocks can go higher. People just need to be reminded of that. It’s like investors have amnesia every time this happens,” he added.

The Fed has signaled at least three rate hikes in 2022, as well as plans to trim its nearly $9 trillion in bond holdings.

Geopolitical tensions have also weighed on US stocks as concerns mount that Russia will invade Ukraine. Futures turned sharply downward over the weekend after the State Department instructed the families of embassy staffers to leave Ukraine with Russian troops massed near the border.

The Biden administration is said to be considering the deployment of US troops to Eastern Europe as a deterrent.