US crypto mining poses a supply risk to public power utilities, according to Fitch Ratings 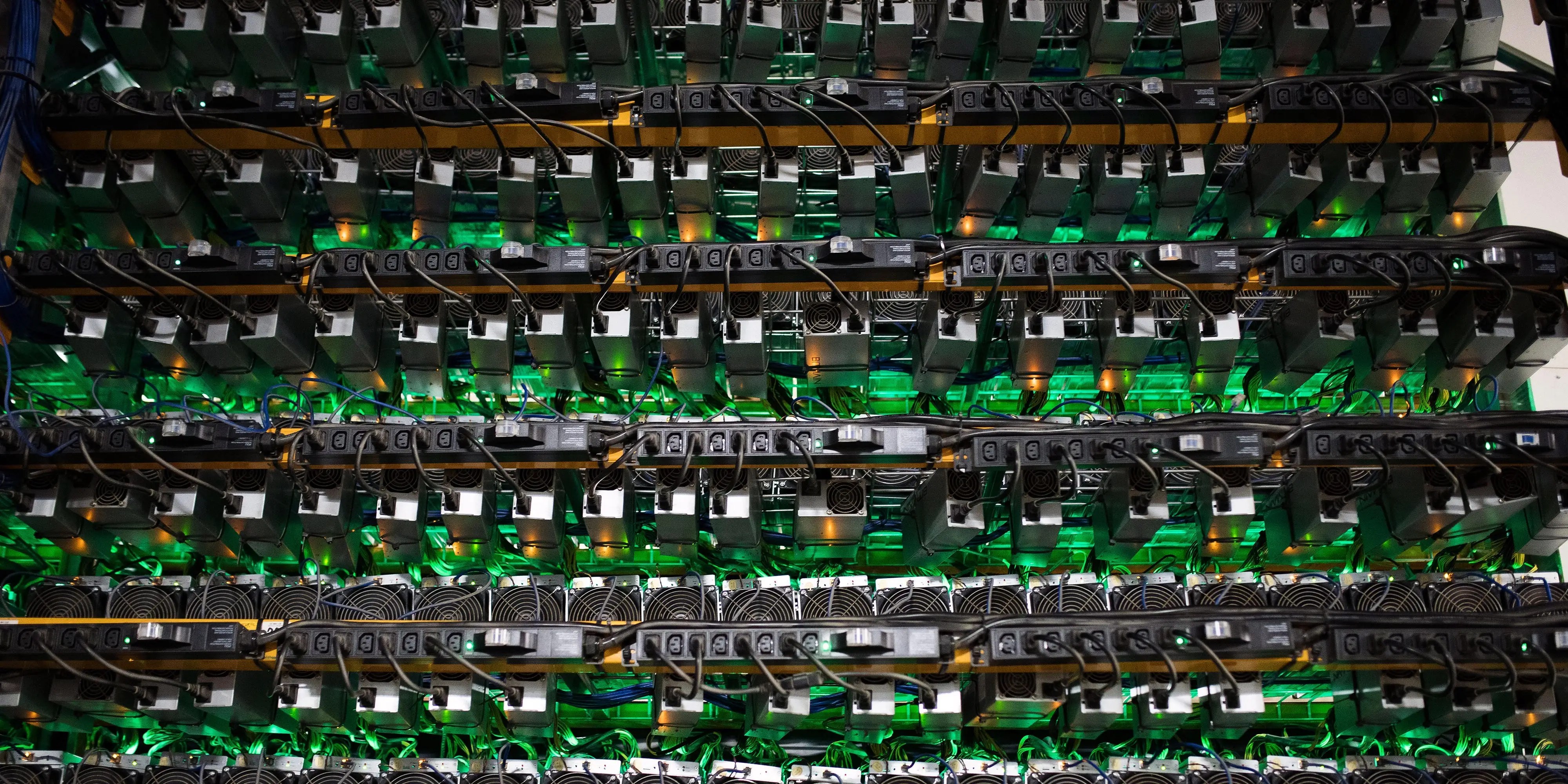 Crypto mining in the United States poses a risk to the power supply to public utilities if not mitigated, said Fitch Ratings on Monday.

Crypto mining is a process whereby powerful computers solve complex calculations and receive tokens, or fractions of a token, as a reward. But it is hugely energy intensive.

The US is the biggest miner of bitcoin, the largest cryptocurrency by market capitalization. The US accounted for more than 35% of the world’s bitcoin hashrate, a measure of the mining network’s computing power, in mid-2021.

The enormous amounts of energy crypto mining produces led to a US House subcommittee hearing on January 20. One House representative said the energy consumption of the bitcoin mining process was “deeply concerning”, according to Bloomberg.

Fitch Ratings said utilities with “excess capacity must evaluate the opportunity costs and benefits of a new large crypto load”.

The agency also mentioned that “crypto mining operations typically bring in very little additional economic benefits in the form of jobs or ancillary business to a local economy.”

Fitch said crypto mining operations are price-sensitive and risk quickly closing if they are unviable, which means utilities may face non-payment. It called crypto mining “volatile and unregulated” in nature.

Utilities can protect themselves and limit their risk by “restricting the scope of crypto mining operations in their service area or by defining their power procurement commitments,” the agency said.

The US overtook China as the world’s largest crypto mining center last year after Beijing banned all mining operations last year, in part due to the carbon footprint of the mining process itself.

Russia’s central bank has also recently proposed banning crypto mining in the country due to its negative impact on the country’s environment and financial systems.

A New York Times report in September found bitcoin mining consumed around 91 terawatt-hours of electricity per year, more than some countries and almost 0.5% of all electricity used worldwide.