Has Bitcoin Hit Bottom And What Is Its Fair Value? Here’s What The Experts Are Saying 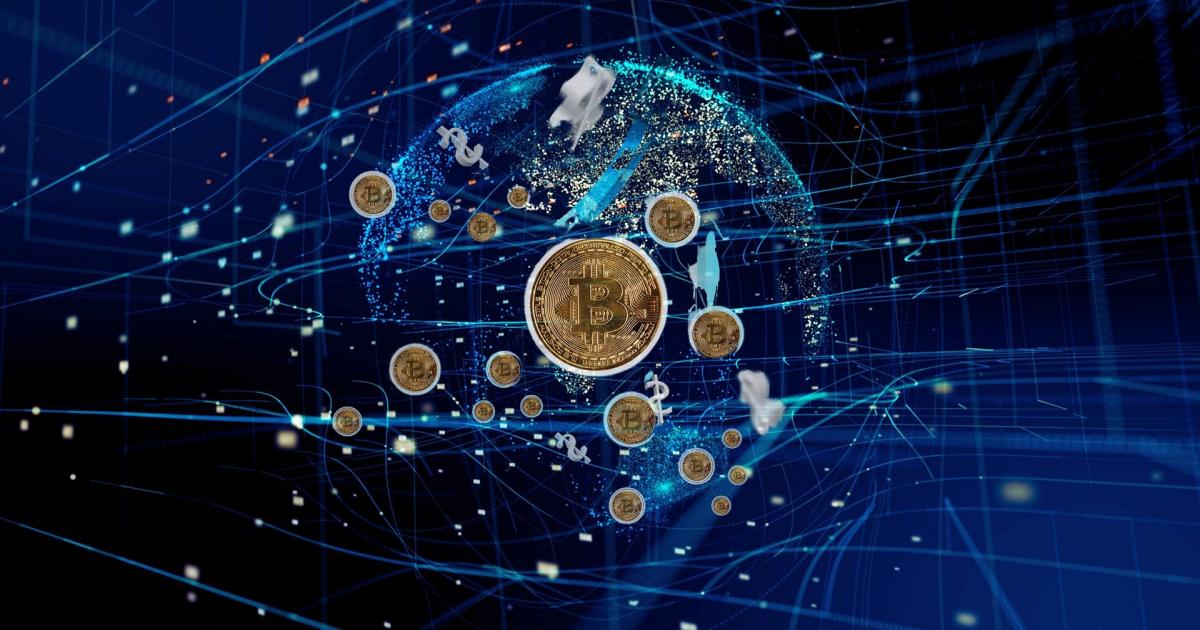 As Bitcoin (CRYPTO: BTC) recouped intraday losses and reclaimed the $36,000 range as of Monday evening, four analysts and expert traders shared their thoughts on the largest cryptocurrency by market capitalization.

What Happened: Amsterdam-based popular cryptocurrency analyst Michaël van de Poppe told his over 564,000 followers on Twitter that Bitcoin is ready for a test at $38,000 and possibly the $40,700 level after reclaiming the range.

Great move of #Bitcoin, ready for a test at $38K and possibly $40.7K after the reclaim of the range.

He added that Bitcoin’s downtrend is intact unless it moves back above the $40,000 to $42,000 range on a daily closing basis at least, in order to expose higher levels.

Cryptocurrency analyst Benjamin Cowen dwelt on the fair value of Bitcoin — which is in a macro uptrend — on his YouTube channel.

Cryptocurrency analyst Nicholas Merten said on his YouTube channel that Bitcoin’s recent market capitalization crash to $600 billion could “set the foundation” for the apex cryptocurrency to spring up over the next coming months.

He projects Bitcoin could touch the $200,000 level sometime in November this year if the expanding cycle theory is utilized as a model, and considering the interest for the cryptocurrency compared to traditional assets like gold.

Read Next: Nio Follows Tesla Into Crypto Fray By Issuing NFTs To Employees: What You Need To Know