A year after the meme stock saga began, GameStop has only downside ahead and could fall another 59%, research chief says 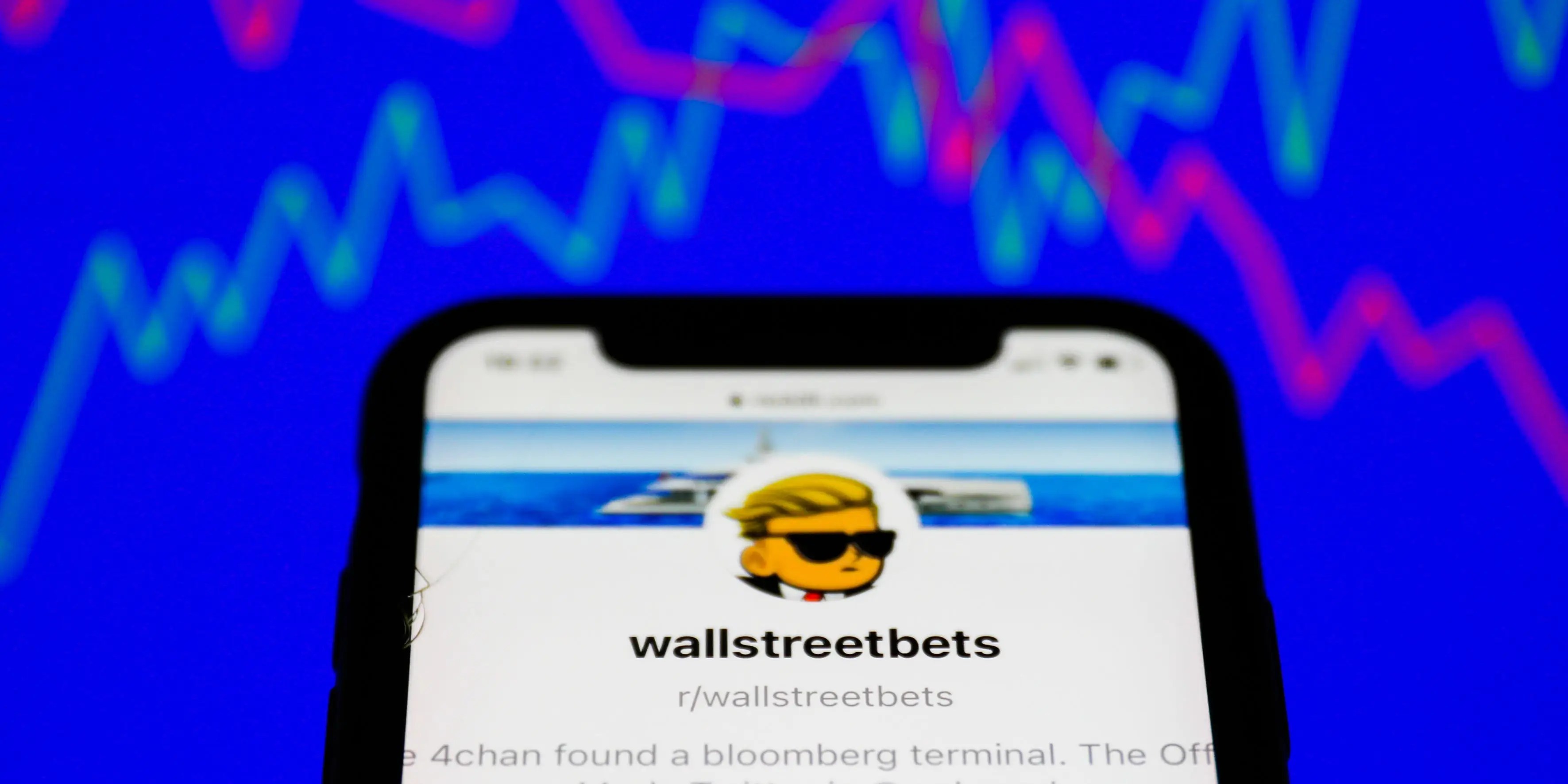 It’s been almost a year since meme stocks like GameStop and AMC soared on the back of retail trader enthusiasm. Now though, the rally has run out and those same stocks have farther to fall amid the broader market rout.

That’s according to David Trainer, chief executive officer of market research firm New Constructs. In a note on Tuesday, he said GameStop and AMC “remain dangerously overvalued and don’t generate anywhere near the profits necessary to justify their current valuations.”

Amid the stock market’s steep decline, he said investors are paying closer attention to a company’s profits and valuations, which isn’t “good news” for meme stocks. Trainer said GameStop, which is trading six times higher than it did at the end of 2020, has a 59% downside ahead.

“Despite boardroom and executive changes, GameStop remains a lagging brick-and-mortar retailer in an increasingly online world. While the stock got a bump recently from reports that it is entering the NFT and crypto
market (a similar playbook to meme-stock companion AMC), these headlines do little to change the underlying
fundamentals of the business,” he wrote.

GameStop shares rose 2.7% to $102.50 Tuesday after falling Monday amid the broader market slump. The shares have fallen more than 30% so far this year. That’s compared to a year ago when the stock garnered a price of about $350 a share thanks to an army of Reddit retail traders backing the company.

Earlier this month, Reddit traders cheered the possibility of a repeat of last year’s mania when GameStop shares surged on the news that the company was planning a marketplace for NFTs, or non-fungible tokens. At the time, the Wall Street Journal also reported GameStop was close to sealing two cryptocurrency partnerships.

AMC, for its part, slumped 2.7% to $16.16 Tuesday morning, bringing its year-to-date losses to 39%. The movie-theater chain has capitalized on retail-trader hype by offering NFTs and investor perks and even expanding payment options to cryptocurrencies.