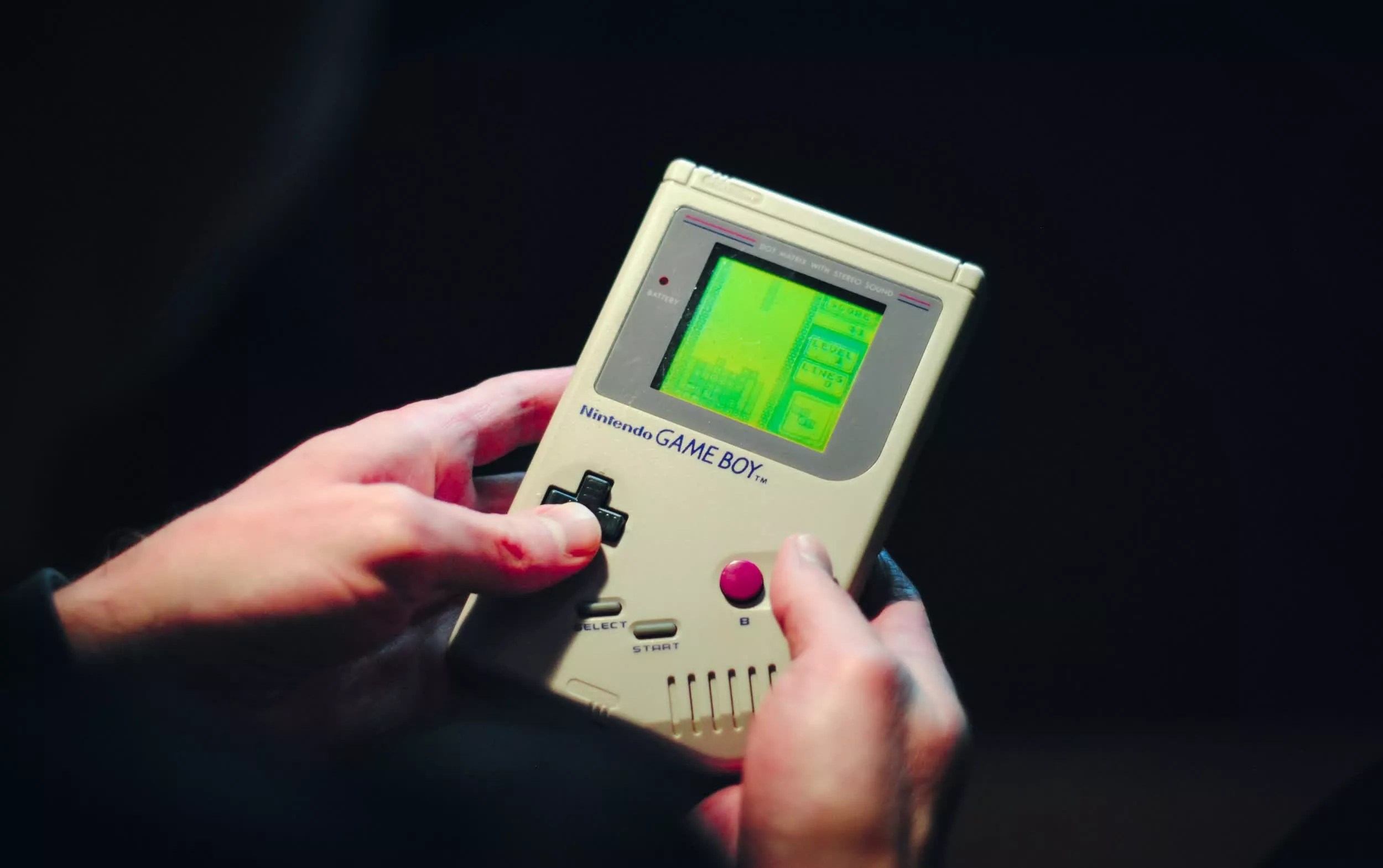 Editor’s take: Nintendo’s Game Boy was responsible for introducing millions of people to the world of gaming in the late 80s, throughout the 90s and into the early 2000s. Remarkably, all these years later, it’s still inspiring gamers and enthusiasts to think outside of the box and push the limits of what is possible with the aging handheld.

Sebastian Staacks’ latest creation is a perfect example of this. The YouTuber recently created a Game Boy cartridge that adds Wi-Fi to the classic console. In his latest video, he used the custom cart to stream Grand Theft Auto V to the vintage game system.

Staacks goes into great detail explaining how he is able to stream at 160 x 144 pixels at 20 frames per second. He’s even able to actually play GTA V using the Game Boy’s controls, but as you can imagine, there are quite a bit of limitations.

For starters, he didn’t bother making the necessary connections for audio. What’s more, the Game Boy only has eight total buttons. And well, that screen… yikes. Still, this is incredibly impressive, mostly because it is all working on an unmodified Game Boy.

Staacks doesn’t sell his Wi-Fi cartridge, but those interested in building their own version can find all of the necessary information to follow over on his blog.

Found is a TechSpot feature where we share clever, funny or otherwise interesting stuff from around the web.