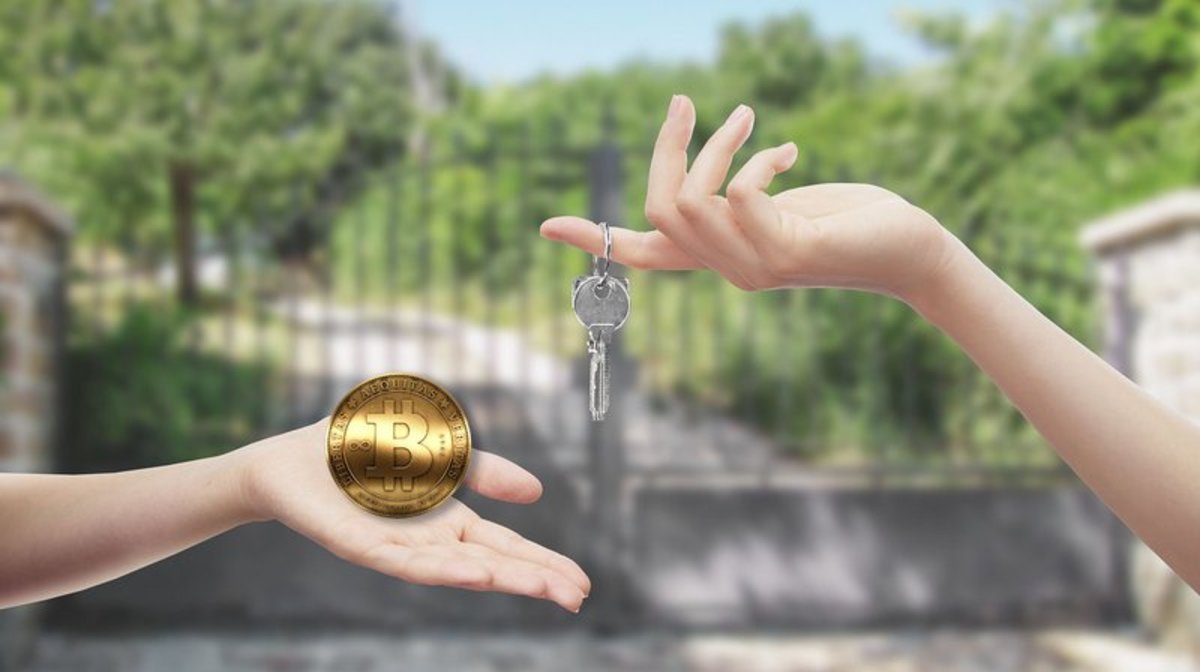 “We embrace the technological advances in our industry and seek to guide their impact in the future,” Jeff Habersetzer, COO of Harbor Custom Development, said in a statement. “Harbor is excited to be the first national homebuilder and land developer to introduce our portfolio to the worldwide cryptocurrency market with more than 200 million users.”

Harbor is involved in all aspects of the land development cycle, including land acquisition, entitlements, construction of project infrastructure, home building, marketing, sales, and management of various residential projects. The company operates in Washington, California, Texas, and Florida.

Harbor said it would accept cryptocurrency payments through a third-party company that would handle the conversion to U.S. dollars and hold the funds in escrow until the transaction is closed. Despite accepting bitcoin and other cryptocurrencies, Harbor’s sales will still be denominated and settled in U.S. dollars.

Sterling Griffin, president and CEO of Harbor, said it is a “significant step forward for the company” to offer its real estate products and services to individuals and institutions holding cryptocurrency.

Harbor said it focuses its efforts on acquiring land with “scenic views” to develop and sell residential properties within a 20 to 60-minute commute of some of the top U.S. metropolitan centers. Its residential projects, including apartments, condominiums, single-family homes, and luxury homes, are currently centered around Western Washington’s Puget Sound region; Sacramento, California; Austin, Texas; and Punta Gorda, Florida.