The White House is set to release an executive order on cryptocurrencies as early as February, report says 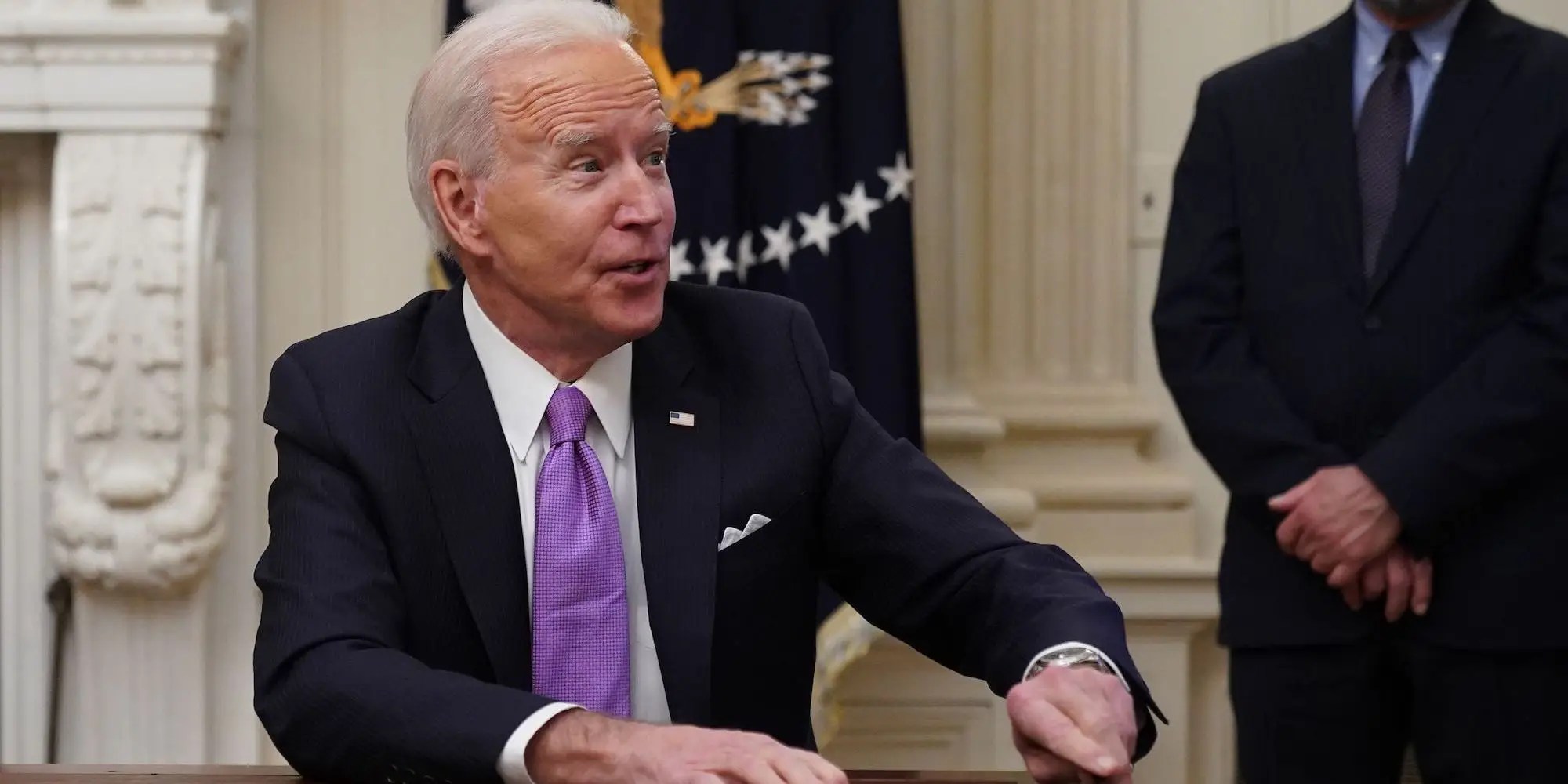 The White House is putting together an executive order for cryptocurrencies that could be released as early as February, Bloomberg reported Friday.

As part of the plan, Joe Biden’s administration will task multiple federal agencies with evaluating risks and opportunities that digital assets pose, Bloomberg said, citing unnamed sources. Their reports are due in the second half of this year.

Senior administration officials have already had multiple talks on the plan, which will be submitted to Biden in the coming weeks, according to the report.

Under current laws, there is no comprehensive legal framework for digital assets, or the regulation of cryptocurrency exchanges. The Securities and Exchange Commission has long called for more oversight of the crypto market.

On top of blockchain and digital assets already being difficult to understand well enough to be taken seriously, skeptics have often pointed to the lack of clarity in crypto-related policy as a reason to steer clear. Top executives in the industry like Sam Bankman-Fried have called for more regulation, saying it will clear the barriers to entry for many retail and institutional investors.

The Biden-led directive would place the White House at the center of efforts to set policies and regulate the market in the US, Bloomberg said. This development follows a sell-off in crypto markets over the impact of tightening financial conditions. Bitcoin broke below $36,000 and ether fell below $2,500, wiping out $350 billion in value from the total crypto market over the weekend.

Federal agencies including the Financial Stability Oversight Council are tasked with publishing reports on the systemic impacts and illicit uses of cryptocurrencies. A similar report from the Federal Reserve recently detailed the pros and cons of a central bank digital currency, or fully digitizing the US dollar.

The order requires agencies ranging from the State Department to the Commerce Department to be entrusted with roles aimed at ensuring the US is a competitive player in the evolving field of digital assets, the report said.

Further modifications could be made to the directive, as it hasn’t been finalized yet.

Read More: Top expert names the 7 big Space industry trends that could take your investment portfolio to the moon if you tap into them – and lists 18 of the hottest companies in the sector