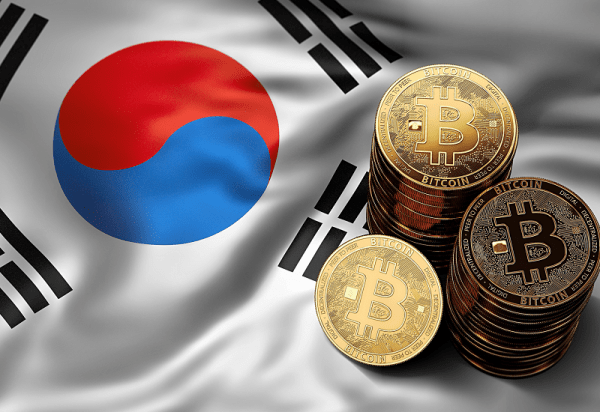 Bank of Korea today announced its successful completion of the first phase of its central bank digital currency (CBDC) trials.

The de facto central bank of South Korea has reportedly carried out testing the basic functionalities of a CBDC including manufacturing, issuing, and distribution in a “simulation environment in the cloud,” the release noted.

The second of the two phases is set for completion in June. The second phase would look into more advanced concepts such as offline payments using new technologies such as personal information protection enhancement technology.

The central bank will team up with financial institutions, after the completion of phase 2, to place the CBDC in real-world environments.

“The Bank of Korea will partner with the IT and finance industry to seek a utilization plan for the CBDC,” the bank noted.

Bank of Korea Walks Closer to Launching a CBDC

In August 2021, the Bank of Korea said that it is set to begin a pilot program to examine the feasibility of a retail CBDC. The recent phase 1 completion marks South Korea’s commitment to move closer to becoming a cashless society with significant implications for businesses and consumers.

Virtual assets like Bitcoin and Ethereum have received much public attention, especially among the younger generations in South Korea.

According to data from CoinMarketCap, a global cryptocurrency trading data service provider, Korea accounted for 10 percent of the global transaction volume.

In November, the central bank’s deputy governor Bae Joon-suk said that its CBDC development and research are well underway. Bae noted that CBDC developments are “not one step behind that of any other country.”

While stressing the country is not lagging behind in CBDC research, he said there is no schedule for the digital currency to be adopted.

Policymakers across the globe are hot on heels when it comes to experimenting with a possible CBDC. BOK is close behind the US in examining the pros and cons of creating a CBDC.

The U.S. Federal Reserve Board released a discussion paper on Thursday, determining how a CBDC could improve the domestic payment system while keeping it safe and effective.

Many Asian counterparts have accelerated their CBDC development plans to catch up with the global pace. For instance, China said earlier this month that it is rolling out its digital yuan to athletes and spectators ahead of the Beijing Winter Olympics. The event, which officially begins on Feb. 4, is seen as an opportunity for the People’s Bank of China to showcase the e-CNY’s clout globally.