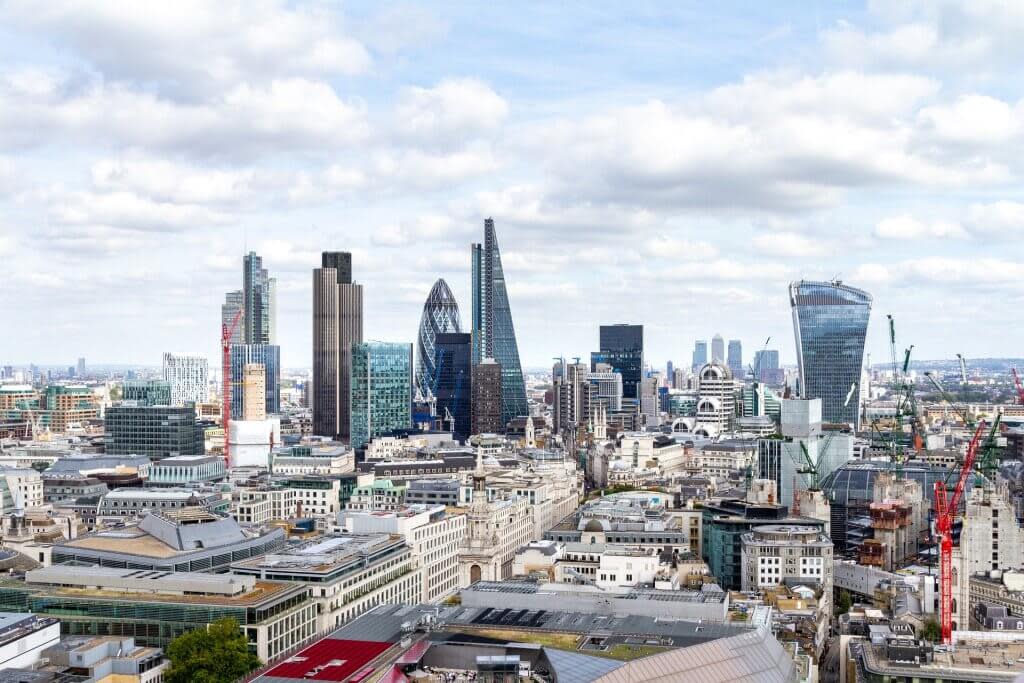 NFT Investments, a London-based incubator specialising in the market for non-fungible tokens has entered into a non-binding letter of intent for the acquisition of Pluto Digital PLC for £96 million ($127,5m).

The company will acquire 100% of the issued capital of Pluto through the issuing of 2.4 billion new ordinary shares in NFT Investments at four pence per new share.

The acquisition will, the company said, create a significant global metaverse company and advance it in the non-fungible tokens sector, as the Pluto Ventures division has invested heavily in NFTs and NFT gaming.

Jonathan Bixby, executive chairman of NFT Investments, commented the company was “very excited about the prospects of Pluto and NFT merging to create a large global metaverse company”.

“This is a transformational deal that will provide us with the scale to expand and diversify our investment portfolio in a rapidly growing sector and thereby create long term value for shareholders,” he said.

NFT Investments owns a 20% stake of NFT Studios which, in conjunction with high-flying Hollywood executive producer Niels Juul, is creating ‘A Wing and a Prayer’ – the first ever Hollywood feature film to be fully funded by NFTs.

The acquisition of Pluto is NFT Investments’ largest acquisition since its IPO in April 2021.

Pluto invests in, incubates and advises digital asset projects based on decentralised technologies (DeTech), decentralised finance (DeFi) and networks such as Ethereum and Polkadot.