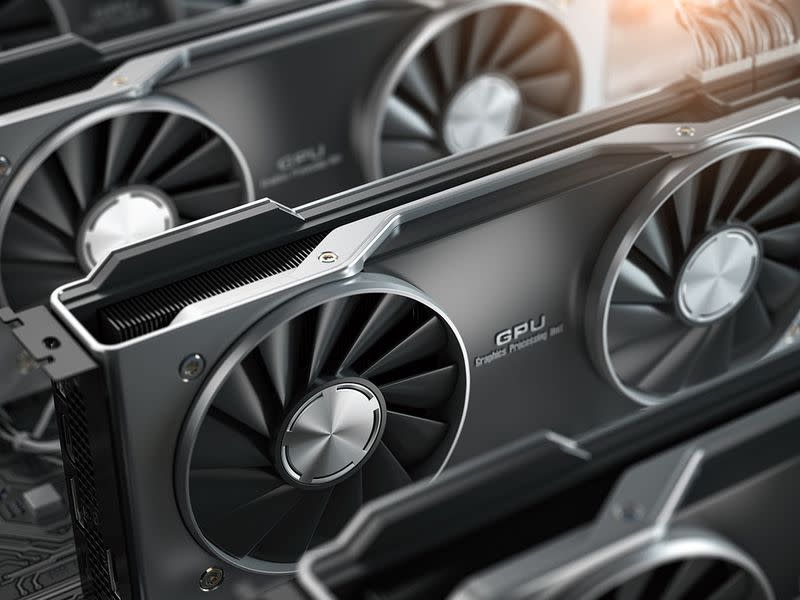 Luxor, the crypto software and services company, is launching an Ethereum mining pool even as the cryptocurrency is currently planning to abolish mining from its network.

The company is working with large institutional miners, including Hut 8, and several retail miners in North America to provide a U.S.-based Ethereum mining pool, the company said in a statement on Monday.

“The mining pool is outfitted for Miner Extractable Value, a novel mining strategy for maximizing Ethereum transaction value, and is optimized for a low uncle rate (mined blocks that aren’t added to the longest blockchain history but which miners get paid for all the same),” Luxor said. The pool will also be compatible with its Catalyst service, which enables miners to get paid in bitcoin for their validation on Ethereum network.

Luxor is launching the mining pool service, amid efforts to switch Ethereum to a Proof-of-stake (PoS) consensus model from its current Proof-of-work (PoW) mechanism, which will eliminate the need for miners. That transition has been delayed multiple times.

However, Luxor is not worried about the PoS switch.

Luxor has also started organizing and building an advocacy group to keep Ethereum on PoW consensus in addition to launching the pool. “At Luxor, we believe that Proof-of-work is the most robust and tested consensus mechanism for public blockchains, and that includes Ethereum,” Vera added.

In recent months the PoW consensus mechanism has received scrutiny by lawmakers globally for its energy consumption. Most recently, the U.S. held a congressional hearing to discuss the energy consumption related to the PoW. Meanwhile, the EU markets regulator called for a ban on the validation system, citing its energy intensity.

However, Luxor sees the system as the best way to ensure the network’s security, decentralization and incentivization of more green energy transition.

“At Luxor we believe the Proof-of-Work consensus mechanism is optimized for decentralization and security, while green energy innovation is moving us to a world in which PoW mining will not be an environmental concern,” Vera said.