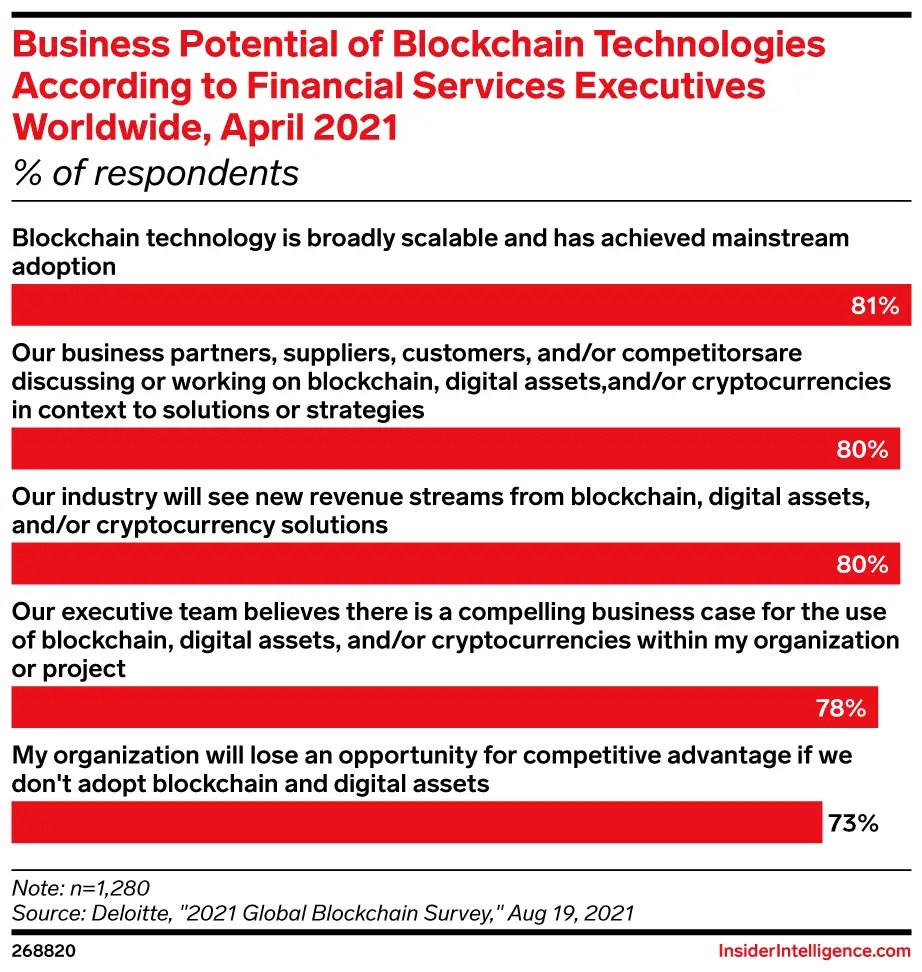 The news: Google is creating a new unit dedicated to “blockchain and other next-gen distributed computing and data storage technologies,” according to a leaked email obtained by Bloomberg.

The blockchain unit will be led by a longtime Google veteran Shivakumar Venkataraman, Bloomberg reports, and will sit in Google’s relatively new Labs division, which is also home to the firm’s research into virtual and augmented reality.

Key context: Global spending on blockchain is forecast to reach nearly $17.9 billion in 2024, growing at a five-year compound annual growth rate of 46.4%. As interest in the technology grows, Big Tech is increasingly testing the water for payment use cases.

Google waded slowly into crypto and blockchain: Perhaps fearing regulatory blowback that it doesn’t really need, Google banned ads for cryptocurrency wallets from its advertising network until August 2021 and has resisted accepting crypto payments for its products and services.

But this week, when discussing plans for the future of Google Pay, Google president of commerce Bill Ready told Bloomberg the company will team up with providers of “a wider range of financial services, including cryptocurrencies.” Over the past year, Google partnered with several crypto companies in payments.

Why this matters: It’s too early to tell whether Google’s blockchain effort is more research-oriented—aimed at shoring up the infrastructure meeting its massive network and storage needs—or if it just wants to boost Google Pay’s transaction volume.

But mention of “blockchain” inevitably conjures the scenario of Google developing its own crypto. Google could deploy a blockchain in direct competition with JPMorgan’s Onyx project. Or Google’s blockchain could run platforms for the metaverse, such as decentralized projects like Decentraland and The Sandbox already in use. All of these moves would be in line with our 2022 prediction that tech giants will be undeterred by Plex’s surprise unraveling and will continue to make big moves in financial services—and beyond.