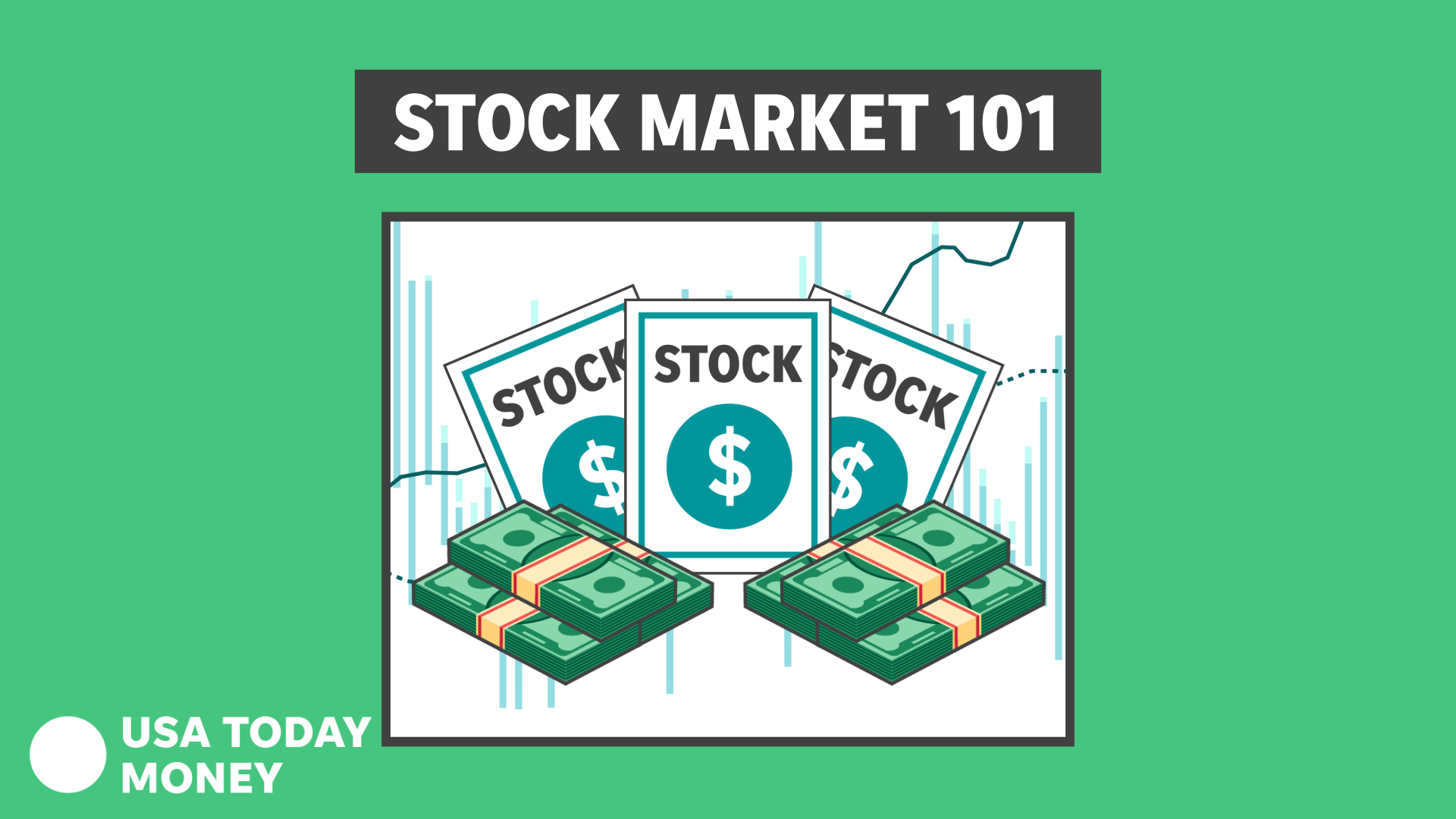 NEW YORK (AP) — The Dow Jones Industrial Average dropped more than 1,000 points Monday as financial markets buckled in anticipation of inflation-fighting measures from the Federal Reserve and fretted over the possibility of conflict between Russia and Ukraine.

Stocks extended their three-week decline on Wall Street and put the benchmark S&P 500 on track to a so-called correction — a drop of 10% or more from its most recent high. The price of oil and bitcoin fell, and so did the yield on 10-year Treasury notes, a sign of investor concern about the economy.

Stocks have fallen sharply so far this year as the market readies for the Fed to raise interest rates to try to tame inflation, which is at its highest level in nearly four decades. The central bank has kept short-term rates near zero since the pandemic hit the global economy in 2020.

The market is waiting to hear from Federal Reserve policymakers after their latest meeting ends Wednesday. Some economists have expressed concern that the Fed is already moving too late to combat high inflation.

Sugar rush:Krispy Kreme giving away donuts for those who donate blood to help Red Cross with blood shortage

Other economists say they worry that the Fed may act too aggressively. They argue that numerous rate hikes would risk causing a recession and wouldn’t slow inflation in any case. In this view, high prices mostly reflect snarled supply chains that the Fed’s rate hikes are powerless to cure.

The Fed’s benchmark short-term interest rate is currently in a range of 0% to 0.25%. Investors now see a nearly 65% chance that the Fed will raise the rate four times by the end of the year, up from a 35% chance a month ago, according to CME Group’s Fed Watch tool.

Wall Street anticipates the first increase in interest rates in March. In a note to clients over the weekend, Goldman Sachs forecast four rate hikes this year but said the Fed could be forced to raise rates five times or more if supply chain problems and wage growth keep inflation at elevated levels.

Europe’s STOXX 600 index closed down 3.6% on concerns about Fed tightening and worries about the situation around Ukraine. The Russian ruble has also fallen after U.S. President Joe Biden indicated that in the event of a Russian invasion the U.S. could block Russian banks from access to dollars or impose other sanctions.

In the U.S. markets, health care stocks were also falling sharply Monday, along with a wide range of retailers. Target fell 1.9% and Pfizer shed 4.4%.

Bond yields edged lower. The yield on the 10-year Treasury fell to 1.72% from 1.74% late Friday. Falling yields weighed on banks, which rely on higher yields to charge more lucrative interest on loans. Bank of America fell 4.4%.

Inflation is putting pressure on businesses and consumers as demand for goods continues to outpace supplies. Companies have been warning that supply chain problems and rising raw materials costs could crimp their finances. Retailers, food producers and others have been raising prices on goods to try and offset the impact.

Rising costs are raising concerns that consumers will start to ease spending because of the persistent pressure on their wallets.

Wall Street also has several key economic reports to look forward this week. Investors will get more data on how consumers feel with the release on Tuesday of The Conference Board’s Consumer Confidence Index for January.

The Commerce Department releases its report on the fourth-quarter gross domestic product on Thursday and its report on personal income and spending for December on Friday.