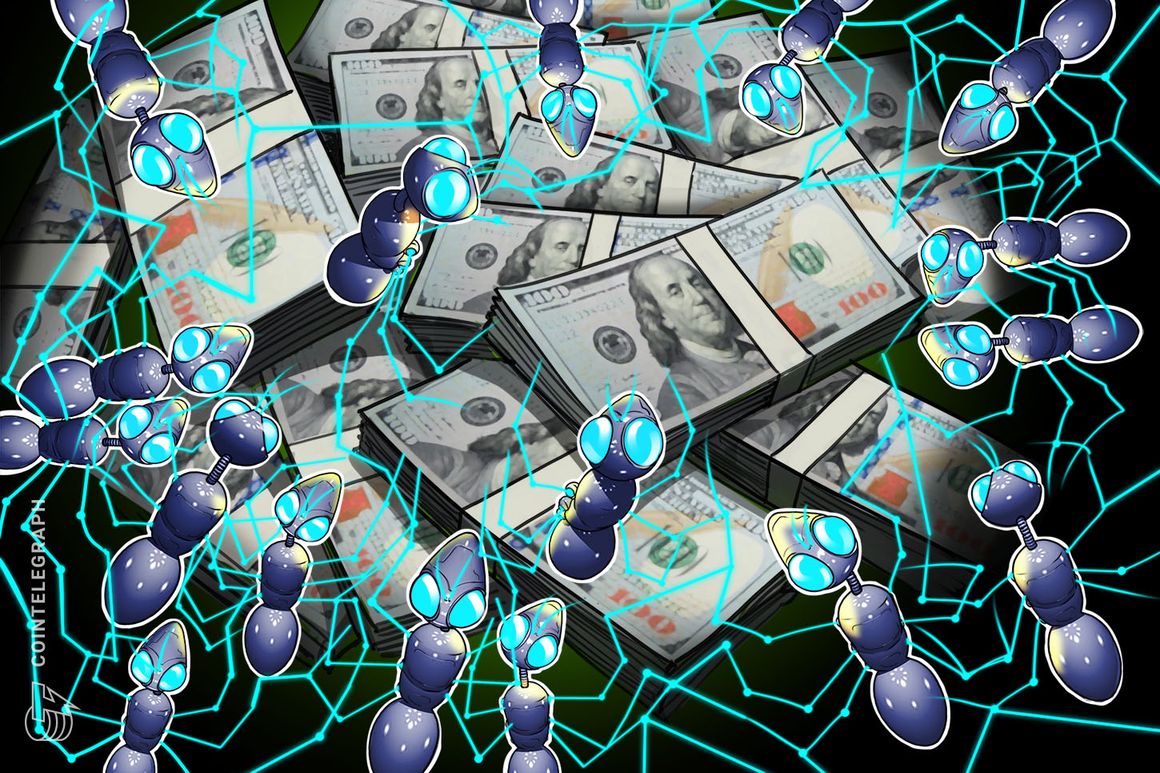 Singapore-based Blockchain Founders Fund has launched a new venture capital fund to support emerging projects in the cryptocurrency, metaverse and Web3 sectors, offering further evidence that investors are still keen to back major growth trends in the digital asset market.

BFF II is focused primarily on crypto, blockchain Web3 and metaverse projects. The fund is also prepared to offer an additional $5 million to successful startups that make it to subsequent funding rounds.

BFF partner Mansoor Madhavji told Cointelegraph that “operational experience” is an important consideration when selecting which companies to support. All the companies receiving financial backing “have demonstrated strong product market fit [and] are able to set trends in the crypto space,” he said.

Despite a steep selloff in the cryptocurrency sector, which culminated on Monday with Bitcoin (BTC) falling below $34,000, smart money investors increasingly view digital assets as a generational opportunity. As such, they are deploying capital in sectors they believe could reshape the digital economy over the next decade.

Real Vision founder and macro investor Raoul Pal has also stuck to his conviction that digital assets are revolutionizing the world around us. On Saturday, Pal told his 878,000 Twitter followers that he hasn’t “touched a thing” with respect to his crypto holdings.

haha… no, haven’t touched a thing and I set it up that I dont need to.

Venture funds have shown an enduring commitment to the blockchain sector over the past year despite massive fluctuations in digital asset prices. Through the first ten months of 2021, venture capital had deployed over $17 billion into blockchain- and crypto-focused projects, according to PitchDeck.