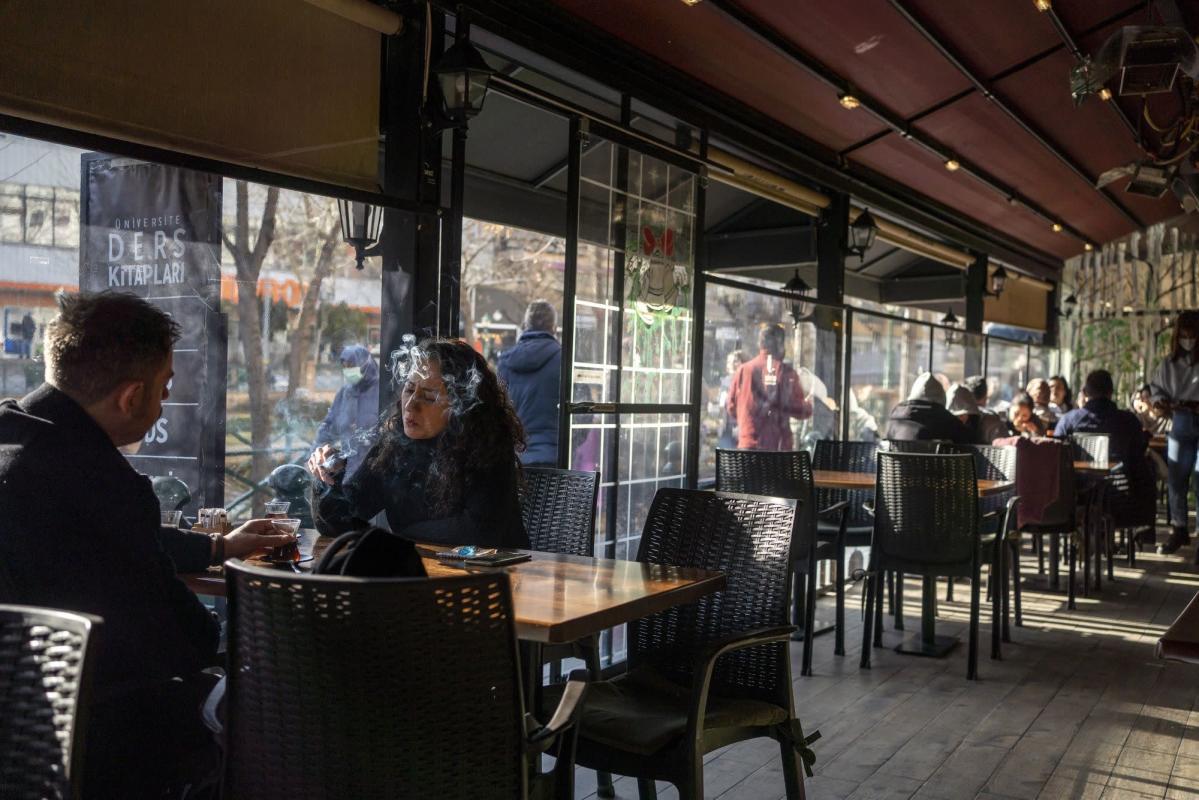 (Bloomberg) — Turkish Finance Minister Nureddin Nebati told economists he expects the inflation rate to peak at about 40% in the months ahead and not to surpass 50% this year, according to people who attended.

Nebati provided his most detailed outlook yet for consumer prices in 2022 during a meeting with 60 economists and analysts on Saturday in Istanbul, according to the people, who asked not to be identified because the event wasn’t public. The minister said the inflation rate may not fall below 30% until the end of the year, one of the people said. The Turkish Finance Ministry declined to comment.

Turkey’s inflation rate hit 36.1% in December, the highest since the beginning of President Recep Tayyip Erdogan’s 19-year rule. Inflation expectations for the next 12 months jumped to 25.37% from 21.39%, according to the central bank’s January survey of market participants. Some Wall Street banks predict last year’s currency crisis could push inflation beyond 50%.

The jump in prices was fueled by Turkey’s central bank cutting its benchmark rate by 500 basis points in four consecutive meetings, before announcing a pause to its easing cycle on Thursday. The aggressive easing was demanded by Erdogan, who argued that lower rates would contain consumer prices and boost growth. The lira’s depreciation and rising global energy prices were the biggest drivers of inflation.

The Turkish currency lost as much as half its value in three months before stabilizing after the government introduced emergency measures in December, including a program to compensate lira holders for major currency declines.

Nebati expects the measures could result in $10 billion in corporate assets being converted to lira, helping to support the currency, the people said.

Other points Nebati made the group: