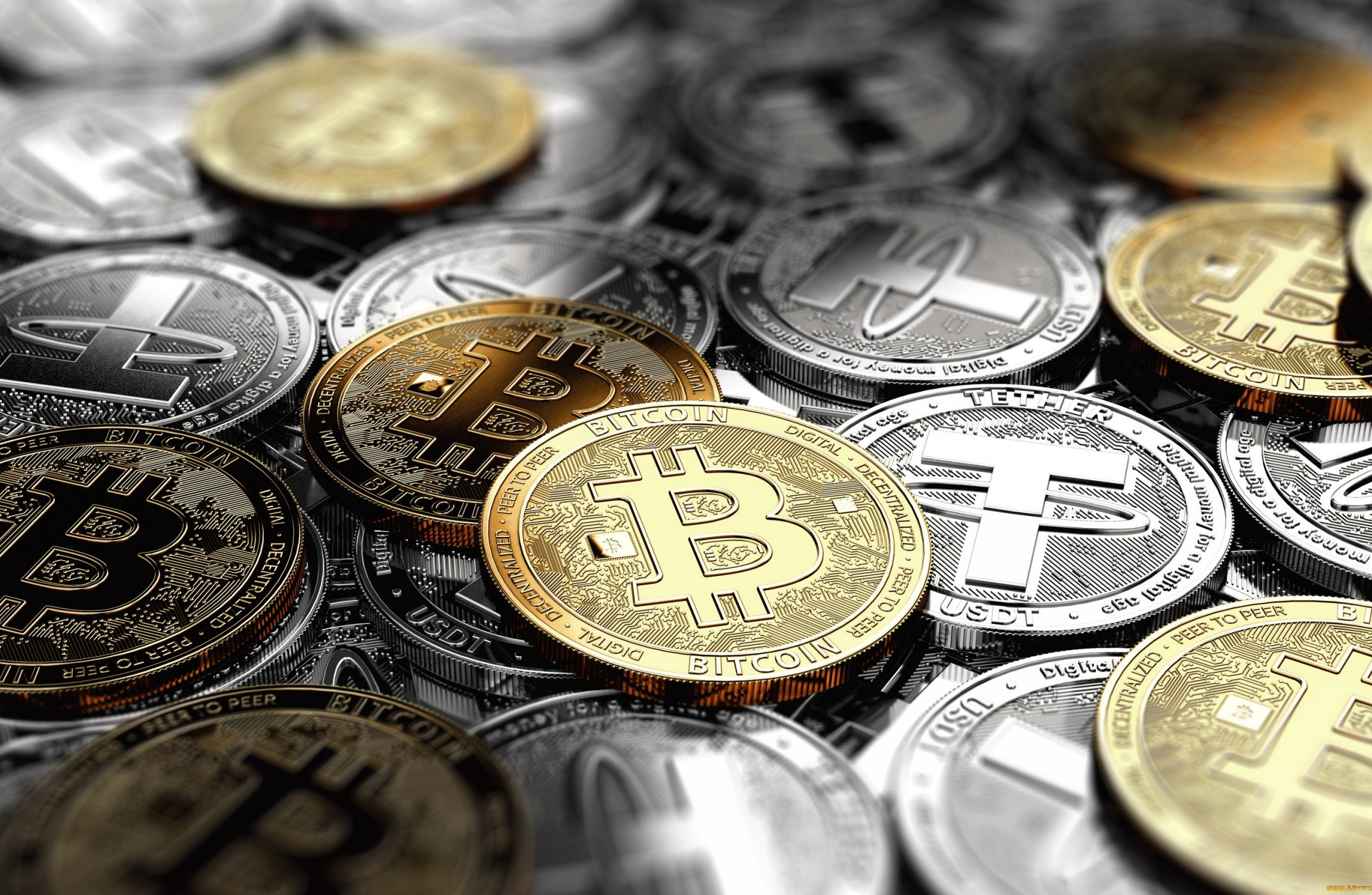 Under the new UK regime, details of which were made public on Tuesday, the promotion of risky crypto-assets like Bitcoin or Dogecoin and crypto exchanges — apps where investors can buy and trade coins — like Crypto.com and Coinbase, will now be subject to UK Financial Conduct Authority (FCA) advertising rules.

It means that ads for crypto will be treated the same marketing for other financial products such as shares and insurance.

Unlike normal currencies, there is no centralised system for keeping track of and verifying transactions made using cryptocurrencies like Bitcoin or Dogecoin. Instead, transactions in crypto are logged by users across a global network of computers using cryptography.

Advertising and promotion of crypto-assets and exchange platforms by influencers, celebrities and sports stars have become increasingly common in parallel with the growing popularity of the asset class over recent years.

But across the EU, concerns are beginning to emerge around advertising campaigns that many regulators believe are under-selling the risk associated with the unregulated asset class.

The Central Bank of Ireland is responsible for the regulation of advertising relating to financial products and services by regulated financial firms only.

However, largely because crypto products are currently unregulated in Ireland and across the European Union, the ads currently fall under the remit of the Advertising Standards Authority of Ireland (ASAI).

Since 2019, the ASAI told The Journal that it has received four complaints relating to three separate crypto advertisements.

Like its predecessor Dogecoin, Floki Inu’s “status as a meme-coin is based on it having no intrinsic value”, reported Aaron Rogan, “but speculation is being pushed by online jokes and internet forums urging people to invest”.

In response to queries from The Journal, a spokesperson for ASAI said all four crypto advertising-related complaints remain under review.

“The ASAI’s code contains both general rules relating to truthfulness and specific rules related to financial advertising,” the spokesperson added.

“We are aware that there is increasing concern in other jurisdictions about the advertising for cryptocurrencies, and we are monitoring developments.”

Earlier this week, the Spanish government also announced a tightening of its rules around adverts for crypto-assets.

Under a regime that will come into force from February in Spain, ads for cryptocurrencies and other crypto-assets must be “clear, balanced, impartial and non-misleading,” the country’s stock market regulator said.

Providers of crypto services must inform the regulator of ad campaigns aimed at 100,000 people or more with at least 10 days notice.

These rules also apply to promotional activity by any person advertising on behalf of third parties, such as social media influencers.

It follows the regulator’s public scolding of former Barcelona football star Andres Iniesta in November after he promoted the cryptocurrency exchange platform Binance on his Twitter and Instagram accounts.

In a tweet sent to Iniesta in November, the Spanish National Securities Market Commission recommended that he be “thoroughly” informed about cryptocurrencies “before investing in them or recommending others to do so.”

The Central Bank of Ireland has, in recent years, issued a number of warnings to consumers about investing in cryptocurrencies.

In response to queries from The Journal, a spokesperson for the Central Bank said, “We reiterate those warnings.

#Open journalism No news is bad news Support The Journal

“More generally, consumers who are considering investing in a product should carefully consider their investment objectives, level of experience, and appetite for risk.

“It is important that consumers take time to review all material information about the investment, the way it operates, and associated risks. The value of an investment may go down as well as up and consumers should take care not to invest money that they cannot afford to lose.”

The spokesperson added, “The Central Bank notes the pace at which the crypto ecosystem is growing and the Central Bank continues to identify and closely monitor risks associated with crypto assets.”

Gabriel Makhlouf, Governor of the Central Bank of Ireland, is among the many regulators globally who have sounded alarm bells about the risk attached to cryptocurrencies, which are typically more volatile and vulnerable to price fluctuations than traditional investments like bonds or equities.

In a blog post last year, Makhlouf said he believes the growing crypto bubble does not, at the moment, pose much of a threat to Irish or global financial stability.

If they were to become more popular, however, “their volatility could lead to losses, which could have implications for financial stability” especially if investors are borrowing to fund their investments.

Comparing the current bout of enthusiasm for the likes of Bitcoin and Ether, Makhlouf said the phenomenon is comparable to the Dutch tulip bubble — often known as ‘Tulip Mania’ — of the 17th Century.

The European Union is in the process of developing a financial regulatory framework for cryptocurrencies. A major component of that is the Markets in Crypto-Assets (MiCA) framework, which is expected to be in place by the end of the year.

MiCA is aimed at harmonising the approach to digital assets across the bloc, introducing a licensing system for crypto-asset issuers and service providers.

— Additional reporting by PA and AFP