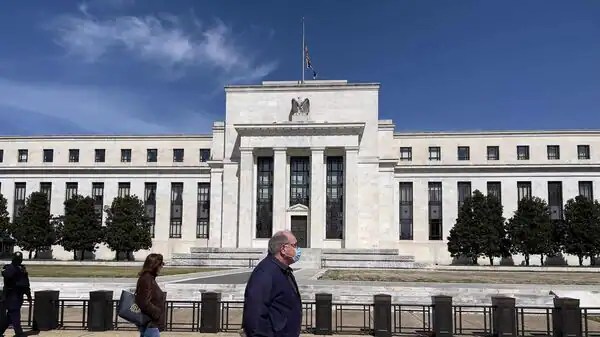 WASHINGTON : The Federal Reserve on Thursday launched a review of the potential benefits and risks of issuing a US digital currency, as central banks around the world experiment with the potential new form of money to keep pace with private-sector payments innovations.

Fed officials have been divided on the matter, making it unlikely they will decide soon on whether to create a digital dollar. Unlike private cryptocurrencies like bitcoin, a Fed version would be issued by and backed by the U.S. central bank, a government entity, as are U.S. paper dollar bills and coins.

The central bank described Thursday’s long-awaited report as the first step in a discussion of whether and how a U.S. digital dollar could improve the safe and effective domestic payments system. The paper doesn’t favor any policy outcome, and the Fed said the release of the report isn’t meant to signal any imminent decision.

“We look forward to engaging with the public, elected representatives, and a broad range of stakeholders as we examine the positives and negatives of a central bank digital currency in the United States,” Federal Reserve Chairman Jerome Powell said in a statement.

The Fed will collect comments on the report for 120 days. The Fed said it would move to adopt such an offering only with the support of the nation’s elected leaders.

Advocates say a Fed digital dollar could make it faster and cheaper to move money around the financial system, bring into it people who lack bank accounts and provide an efficient way for the government to distribute financial aid.