Bitcoin May Be Plunging Hard, But Look Who’s Buying The Dip 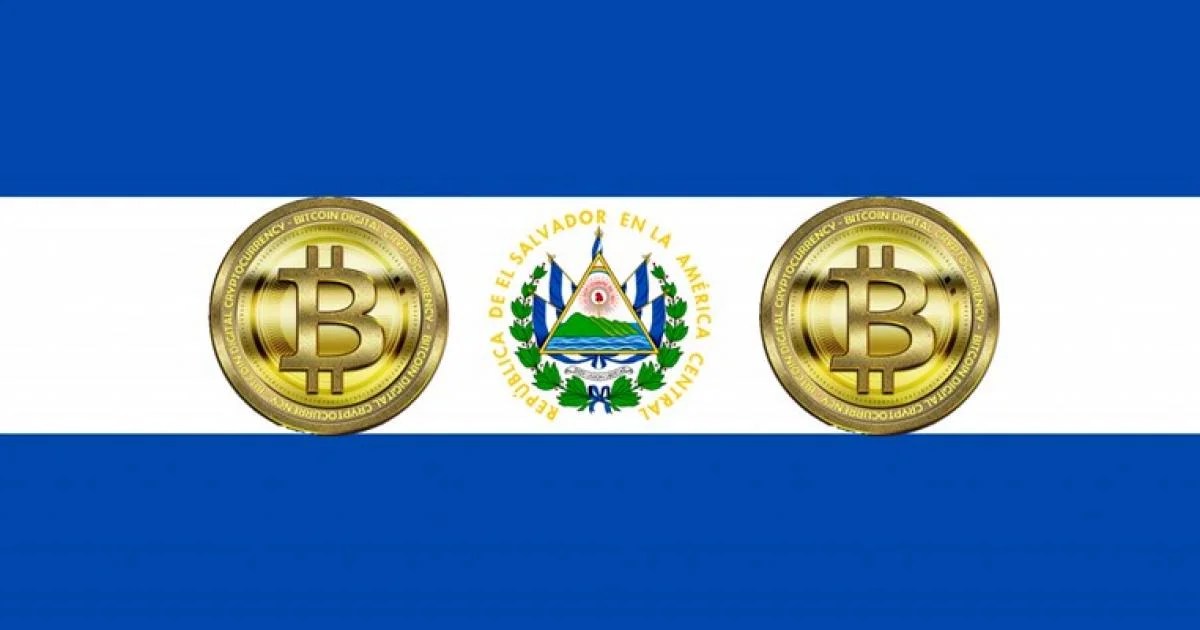 The sell-off seen in the crypto space is continuing into the weekend, and Bitcoin (CRYPTO: BTC), the apex crypto, is no exception. Bitcoin-backer and El Salvador President Nayib Bukele, unsurprisingly, is seeing the weakness as a buying opportunity.

What Happened: Bukele said in a late Friday tweet that the country has purchased an additional 410 Bitcoins for $15 million, the nation now holds over 1,500 BTC. The president also suggested that some current sellers are liquidating at throwaway prices.

Nope, I was wrong, didn’t miss it.

The tweet elicited mixed responses. One Twitter user said Bukele wasted over $36,500 per Bitcoin and suggested that if the president wants to make bad bets on Bitcoin, he should be doing so with his own money. He challenged Bukele to disclose his personal Bitcoin holdings.

Meanwhile, another user supported the Bitcoin purchase and said the president is seeing the big picture, while others don’t understand Bitcoin is a long-term asset.

Why It’s Important: After seeing a downtrend since hitting a high in early November, Bitcoin has come under further pressure in the new year. Since the start of the year, the apex currency has lost over 20%, implying it is sinking further into bear market territory.

El Salvador has the distinction of being the first country to adopt Bitcoin as legal tender, alongside the U.S. dollar, on Sep. 7, 2021.

At the time, Bukele reasoned the move would spur investment in the country and come in handy for 70% of its citizens, who don’t have access to traditional financial services. The country has also made plans to build a Bitcoin city, financing the construction by the issuance of a $1 billion Bitcoin Bond.

BTC’s trajectory in the near- to midterm will determine the success of the country’s Bitcoin strategy and whether Bukele will be vindicated. At last check, Bitcoin was seen down 7.56% in the past 24 hours to $35,486.19.

Related Link: How to Buy Bitcoin