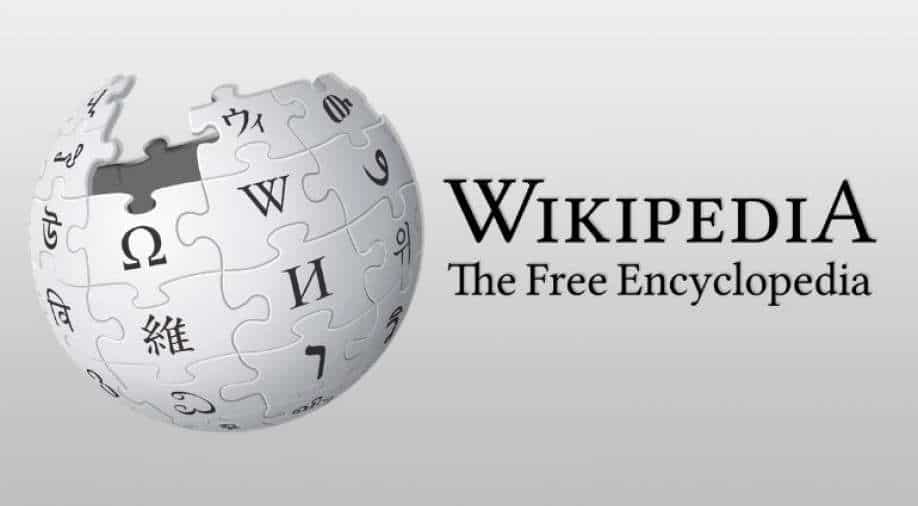 Wikipedia is the world’s largest internet encyclopedia and is often the first result to pop up when users ask the internet a question.

It is a massively influential source of free information with entries that can in theory be written by anyone with an internet connection, in some 300 languages, it comes down to editing by mostly anonymous volunteers to police the site.

The 21-year-old encyclopedia, which even has an article devoted to its own controversies, has received positive accolades in recent years for its fact-checking capacities.

It is hosted by the Wikimedia Foundation, an American non-profit organization funded mainly through small donations.

Its combined editions comprise more than 58 million articles, attracting around 2 billion unique device visits per month, and more than 17 million edits per month as per Wikipedia’s website.

Also read | Wikipedia co-founder sells NFT of first ever edit made on its site for $750,000

Though it’s a sprawling platform, the site does not seek to make money and so avoids the profit-over-safety criticism that has battered Facebook, for example.

Instead, Wikipedia has volunteers who are deeply invested in the site’s stated mission of providing access to a written compendium of all branches of human knowledge. The platform requires reliable, published sources from news outlets or academia to underpin an article.

Alexa Internet Inc., an American web traffic analysis company based in San Francisco, had listed Wikipedia as the world’s 13th most popular site.

Recently, a non-fungible token (NFT)  memorialising Wikipedia of founder Jimmy Wales’ first edit on the online reference resource 20 years ago and the computer he used when programming the platform sold for a total of almost $1 million at auction.

He has announced plans for a crowd-funded news website offering stories by journalists and volunteers working together, an initiative he hopes will counter the spread of fake news.

Jimmy Wales said the new platform, Wikitribune, would be free to read and carry no advertising, instead relying on supporters to fund it, while the accuracy of its articles would be easily verifiable as source material would be published.

(With inputs from agencies)