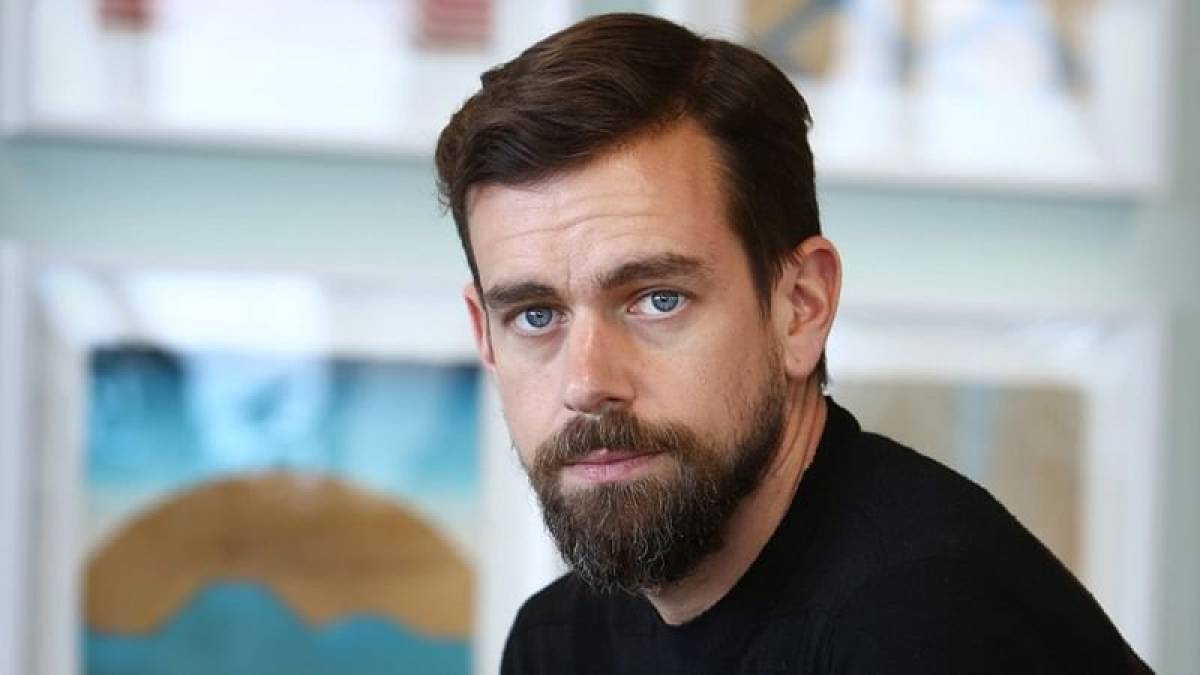 “We want to make mining more distributed and efficient in every way, from buying, to set up, to maintenance, to mining. We’re interested because mining goes far beyond creating new bitcoin. We see it as a long-term need for a future that is fully decentralised and permissionless,” he tweeted.

“We’re incubating this investigation within Block’s hardware team and are starting to build out a core engineering team of system, asic, and software designers,” Templeton informed.

Called ‘TBD,’ the new business joins existing payments services like Seller, Cash App and Tidal) “with the sole goal of making it easy to create non-custodial, permission-less, and decentralised financial services,” Dorsey said in a tweet.

“Our primary focus is #Bitcoin. Its name is TBD,” he added.

According to a new study by Science Direct, at peak Bitcoin price levels seen early in 2021, the annual amount of e-waste may grow beyond 64.4 metric kilotonnes in the midterm, which highlights the dynamic trend if the Bitcoin price rises further.

“E-waste represents a growing threat to our environment, from toxic chemicals and heavy metals leaching into soils, to air and water pollution caused by improper recycling,” said the study.

This mining system had also created pressure for miners to run only the latest, fastest, most energy-efficient computer chips and discard older ones.

“The e-waste problem will probably grow further if the price of bitcoin continues to rise, since it will incentivise further investment in and replacement of ASIC hardware,” the study noted.

As per the United Nations, e-waste is the world’s fastest-growing waste stream, up 21 per cent between 2014 and 2019 to 53.6 million metric tonnes and less than one-fifth of that is recycled.

(With inputs from IANS)