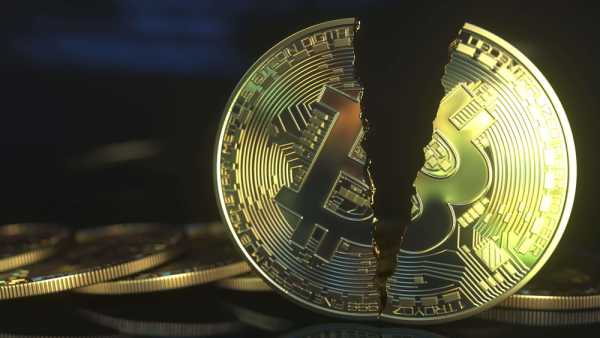 It’s been a busy few months on the crypto regulatory front. Late last year, the Bank of England opened the floodgates, talking of the need for a global regulatory framework for the crypto market.

Since then, numerous governments and regulators have increased crypto market related activity. These include U.S Congress, the RBI, the South Korean government. Even the IMF talked of concerns over interconnectedness between cryptos and the U.S markets and its impact on financial stability.

One exchange that has recently been in the news as it ramps up its compliance division has been Binance (BNB). Last week, we reported on Binance and its latest recruits. At the turn of the year, however, Binance had also fallen afoul of the Ontario Securities Commission (OSC).

The OSC’s stance on cryptos was evident at the time. In reaction to a reported Binance mis-communication, the OSC stated “Binance has issued a notice to its users, without any notification to the OSC, rescinding this commitment. This is unacceptable”. Binance had previously committed to not allowing new transactions involving Ontario residents after 31st December, 2021.

Bitfinex is a cryptocurrency exchange founded in 2012.

In recent years, Bitfinex has also had plenty of news coverage. Back in 2015, the exchange was hacked, leading to a loss of around $400,000 equivalent in Bitcoin (BTC). A year later, the U.S Commodity Futures Trading Commission (CFTC) fined Bitfinex for offering illegal commodity transactions. In the same year, Bitfinex also experienced a securities breach, leading to the theft of over 100,000BTC. Banking relationships also reportedly went south, with U.S Bank Wells Fargo cancelling its wire transfers. In 2019, the New York Attorney General launched an investigation, alleging that Bitfinex was using its Tether (USDT) reserves. In October of last year, the CFTC once more fined Bitfinex, this time for $1.5m. The fine was for illegal, off-exchange retail commodity transactions in digital assets with Americans. (Source: Wikipedia)

With a laundry list of security breaches and fines, news hit the wires overnight that Bitfinex will cease all services in Ontario, Canada effective 1st March.

According to the announcement,

At the time of writing, there had been no news relating to Bitfinex on the OSC News Releases section.