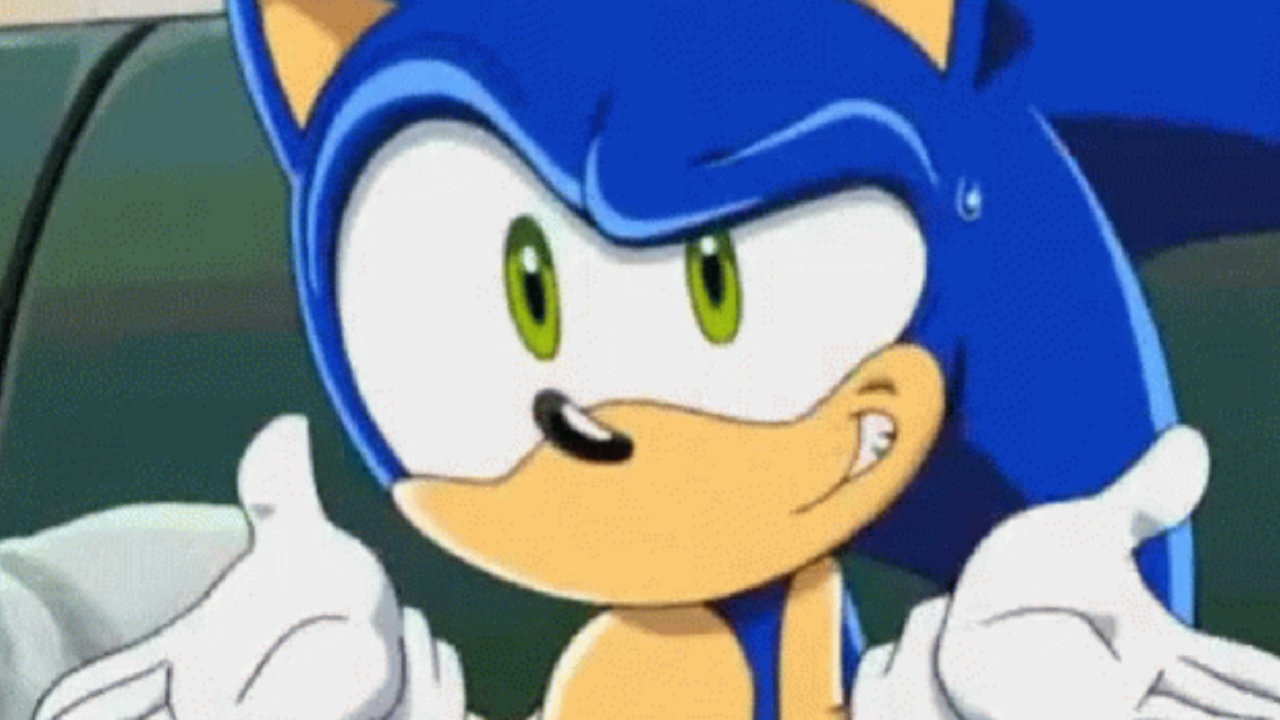 Recently claiming caution in its approach to NFTs hasn’t stopped Sega from getting trademarks down on several NFT-related ventures.

Coming into 2022, the Sega Sammy company shared that it had considered the possibilities and benefits of getting into NFTs, but it came with caution due to negative public sentiments surrounding the trend. Sega didn’t want it to come off as a quick way to make a buck. However, the company apparently wasn’t so cautious as to shy away from putting the foundation in place. A couple trademarks have just been approved for Sega relating to the NFT market.

Sega’s trademark filings were seen on the Japanese Patent Office database, as reported by Eurogamer. One of them is for “Sega NFT” – pretty straightforward. The other is for something called “Sega Classics NFT Collection.” We don’t know the nature of the second one yet, but it could very well be similar to Konami’s recent dip into NFTs, which included various classic Castlevania music, art, and further assets being sold as NFTs and the establishment of a Konami Memorial NFT website. With Sega’s illustrious history in gaming, it may be planning something very similar.

That said, the filing of these trademarks also runs somewhat contrary to recent remarks Sega leadership had regarding NFTs. While the company was set to jump in as of last year when it partnered with a company to release Sega-based NFTs, it cooled its jets when it saw the wave of negative public opinion regarding the trend. While Sega still wants to pursue “experiments” regarding the utilization of NFTs, it remains wary of negative reactions to any front-facing business it may conduct regarding the trend.

That said, it seems like Sega is, at the very least, moving the foundation for some NFT ventures into play. The Sega NFT trademark may have very well been in the works before Sega’s current view of negative reactions to the trend were formed, but it certainly doesn’t mean the company won’t try to dip its toes in and see what it can do with the scene. Such as the case, stay tuned for further updates and details regarding Sega and the NFT market if they become available.

TJ Denzer is a player and writer with a passion for games that has dominated a lifetime. He found his way to the Shacknews roster in late 2019 and has worked his way to Senior News Editor since. Between news coverage, he also aides notably in livestream projects like the indie game-focused Indie-licious, the Shacknews Stimulus Games, and the Shacknews Dump. You can reach him at [email protected] and also find him on Twitter @JohnnyChugs.