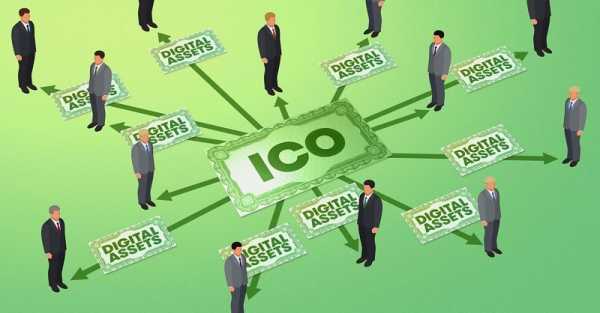 The South Korean ban on initial coin offerings (ICOs) might soon suffer a turnaround as the domestic regulatory financial watchdogs ask to include them in the Capital Market Act.

The chief is looking to make an expedited action to include crypto token fundraising into the regulatory overseeing of the local authorities amid the skirmishes between the state bodies and the crypto sphere in South Korea.

The proposal made by the FSC says that ICOs should disclose all the digital assets involved, information about backers, supported technology, among other data. With that being said, the financial watchdogs could serve to assess the transaction risks, associated risks, and other factors of interest.

“We cannot delay the ICO any longer. (ICO) must be included in the Capital Market Act. To do that, we need to revisit some provisions and look at the relationship with the (Virtual Industrial Rights Act) enactment or special law, so if we discuss some bills together, we will It would be much better to do maintenance,” Do commented on the matter.

Will It Get the Greenlight?

Of course, the plan is still a draft on the table, and the reversal to the ICOs ban in South Korea is pending, while the country is trying to prepare the ground to implement its controversial 20% tax on crypto gains above 2.5 million won, or around $2,100 according to the current exchange rates.

Nowadays, the cryptocurrency industry has become a trending topic among politicians as the presidential elections are set to take place next year, and the crypto tax law sparked controversy among South Koreans.

Moreover, the Asian country is a significant crypto and blockchain hub, with lots of companies like Samsung adopting related technologies within their business lines.