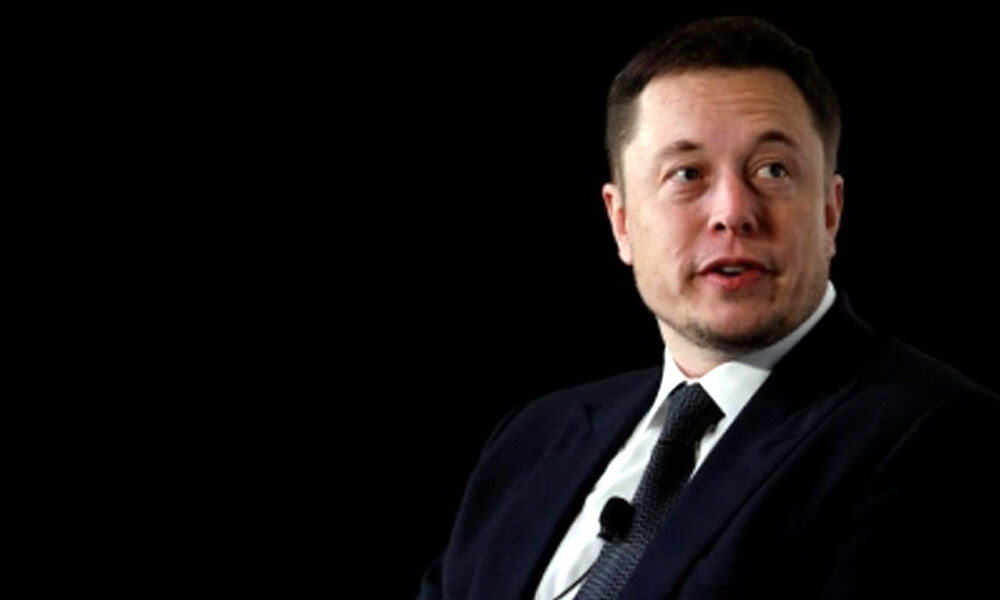 Tesla CEO Elon Musk has talked a lot about his faith in Dogecoin, the meme-coin cryptocurrency that soared in value earlier in 2021. Now, Elon Musk has some advice for Dogecoin owners. In response to Bill Lee, the founding partner of West Coast Holdings and an investor in Musk’s ventures, Musk agreed with the fact that until the wallet keys are in the user’s possession, they should not consider the holdings as “their own”. In a one-word reply, Musk said “Exactly”, responding to a tweet from Lee, who said “not your keys, not your crypto”, in response to a tweet saying that the idea of ​​MyDogeWallet, a Dogecoin gateway Metaverse is for breaking dependency on exchanges like Binance and Robinhood.

“The core focus of the @MyDogeOfficial vision is to break the dependence on CEXs like Binance and Robinhood and let #shibes take custody of their own coins!” a Twitter user who goes by the username @MyDogeCTO said. To this, Lee replied saying, “not your keys, not your crypto.” Musk strongly agreed with Lee with his one-word response – “Exactly.”

Musk didn’t elaborate his point on it, but the Tesla CEO supports people who own their own assets rather than letting an exchange like Binance and Robinhood handle it. Another reason for this is that hackers often target large exchanges as they are meaty targets. For example, Robinhood, said earlier this month that its servers have been breached by an unauthorized third party.

Elon Musk is a vocal supporter of Dogecoin, a meme coin that comes from a Shiba Inu meme. Musk has repeatedly urged Dogecoin owners to hold onto their coins, as the Tesla CEO expects the value of Dogecoin to skyrocket “to the moon.”

Musk recently lashed out at Binance for cryptocurrency exchange limiting Dogecoin withdrawals. “Hi @cz_binance, what’s going on with your bulldog clients? Sounds murky,” Musk tweeted Tuesday. An update to the Dogecoin network on November 10 appears to have caused a problem with withdrawals, Binance said in a statement the very next day.