The Inspiring Story, Mission And Artwork of the Parkinson’s Painter Who Finally Followed His Dream

13 years ago, after being diagnosed with Parkinson’s disease, a 65-year-old military veteran and social worker, decided he would turn his dark diagnosis into a positive opportunity to fulfill a lifelong dream. 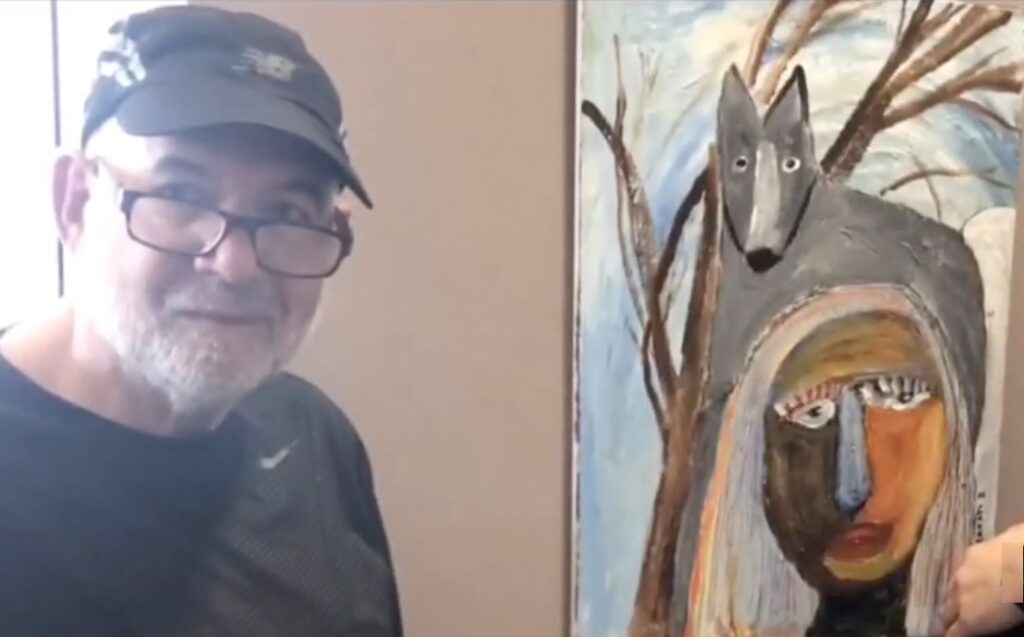 Now, Norman Greenstein is known as ‘The Parkinson’s Painter’.

In high school he was a prolific doodler, but the dean of an art school told him he would never make it as an artist.

“I showed him my work and he said, ‘The problem with modern art is you can spit on a canvas and call it art’—that’s what he thought of my artwork, so I didn’t do it.”

Norman put his dream aside, and supported his wife and three children with devotion.

He flirted with his passion over the years, but ‘reality’ and responsibilities always overtook his longing for creative expression.

After Norman was diagnosed with Parkinson’s, he talked to his son about finally embarking aboard life as a painter.

“My father has continued to fight through the burdens and struggles of his afflictions in order to continue to paint,” his son Gabe Greenstein told GNN.

“Inspired by this, my brother, Steven, and I, started what would become a project involving our whole family, in order to help spread awareness of our father’s work, his experience, and his mission to help others with Parkinson’s.” 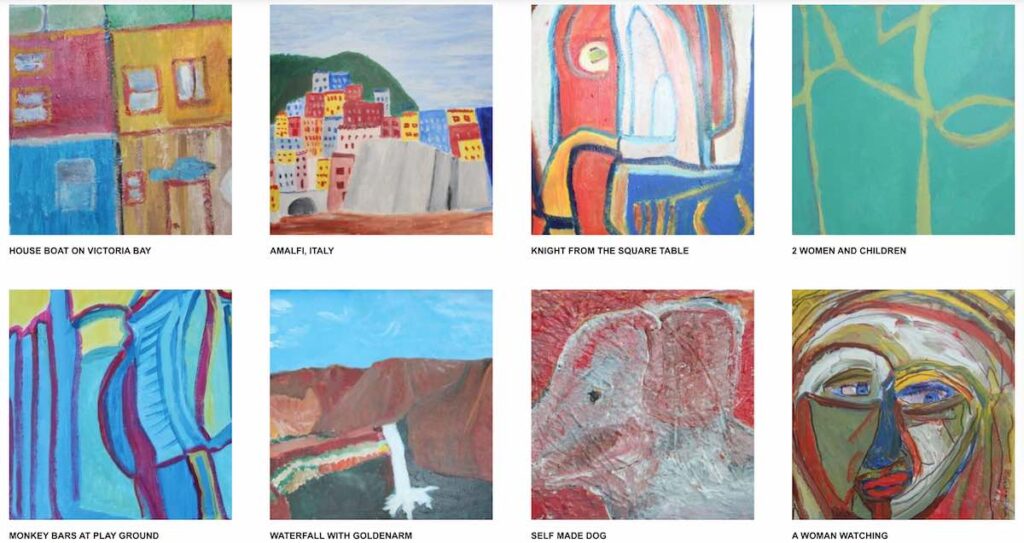 An online gallery was launched to feature the colorfully bold canvases and in Gabe’s spare time he interviewed his father for a memoir called, Spit on A Canvas: The Journey of The Parkinson’s Painter.

In 2018, Norman began selling his first paintings, with galleries exhibiting his work. 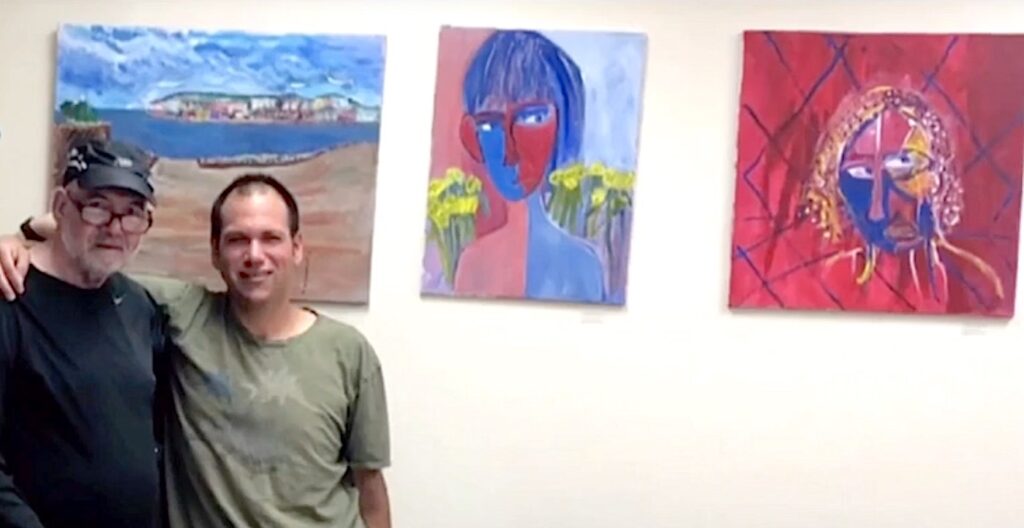 The team is also working on releasing Norm’s first digital NFT art collection. 20% of all sales is being donated to two Parkinson’s research foundations.

Watch the video segment from the TODAY show below—and see more of his artwork at ParkinsonsPainter.com.

MULTIPLY the Good by Sharing the Inspiring Story on Social Media…