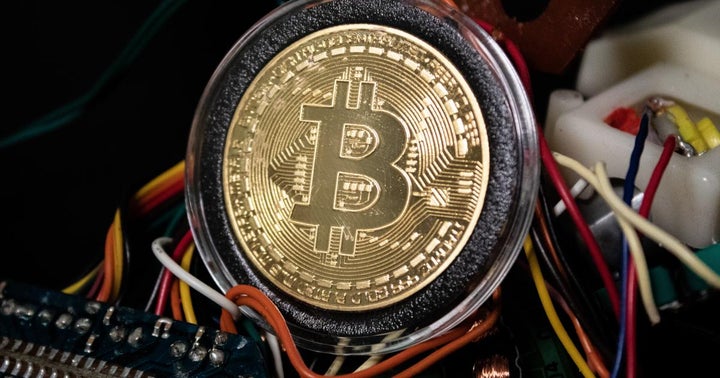 Bitcoin’s (CRYPTO: BTC) Taproot upgrade is now just days away after 90% of the coin’s miners signaled that they approve the enhancement.

What Happened: Bitcoin’s network will implement the Taproot upgrade over the coming week, which will improve the coin’s privacy, efficiency and smart contract capabilities, according to a Sunday Cointelegraph report.

This is the first major protocol upgrade for Bitcoin since August 2017 when Segregated Witness (SegWit) was introduced, allowing for the development of the Lightning Network scalability solution that now allows for instant and cheap Bitcoin transactions.

The Taproot upgrade will introduce the Merkelized Abstract Syntax Tree (MAST) to the Bitcoin protocol, which allows transaction senders and receivers to sign a settlement transaction together.

Furthermore, the upgrade also implements Schnorr Signatures, which allow users to aggregate multiple signatures into one for a single transaction — this will result in multisignature transactions and normal transactions looking the same and being more efficient.

Schnorr Signatures will also allow for the modifying of user’s private and public keys to enable the confirmation of the legitimacy of each transaction.

The original Taproot proposal from January 2018 by Gregory Maxwell reads: “I believe this construction will allow the largest possible anonymity set for fixed party smart contracts by making them look like the simplest possible payments.”

BTC Price Action: As of press time, Bitcoin is trading at $62,036 after seeing its price increase by over 2.5% over the last 24 hours according to CoinMarketCap data.

Also See: Bitcoin To $253,800 And Ethereum To $22,300? On-Chain Data Suggests Both Coins Could Moon If History Repeats Itself