Kraken has said that it will list the Shiba Inu (SHIB) token on Nov. 2, according to a tweet. There has been no update yet, but it seems likely. This would give SHIB more liquidity — a double-edged sword for a meme token.

The Kraken exchange is poised to list meme token Shiba Inu (SHIB), after posting a tweet on Nov 1 saying that it would list the asset if it got 2,000 likes. Sure enough, the tweet did, with nearly 53,000 users liking the tweet and paving the way for the listing.

According to the tweet, Kraken Product Lead Brian Hoffman initially posed the challenges, which, in all fairness, never looked like it was going to be a problem.

The SHIB token should be listed on Nov. 2, giving even more fuel to a token that has seen rapid price jumps in the past week. SHIB passed fellow meme token Dogecoin (DOGE) in market cap in late October 2021, and both cryptocurrencies are now ranked in the top-10 by market cap. Shiba Inu’s market cap is over $38 billion, compared to approximately $35 billion of dogecoin.

Shiba Inu token is something of a legend in the cryptocurrency circles, with a quirky history. The recent all-time high was the culmination of many months of wild trading in the market. Sometimes, these price jumps are purely a result of famous individuals speaking about the asset — like in the case of Elon Musk.

SHIB was created by an anonymous developer and has an enormous supply of one quadrillion. Vitalik Buterin himself was sent billions of dollars worth of SHIB tokens, but he burnt 90% of them, donating the rest to charity.

Will meme tokens forever be a part of the market?

The cryptocurrency market is one that facilitates mass social movements by its very nature and, outside of bitcoin and ethereum, nowhere has that been more apparent than in meme tokens. Dogecoin was the pioneering token in this regard and has also caught the attention of the wider public, with many new investors putting capital into it.

Shiba Inu is a more recent entrant, but one that grows with equal vigor. The concern is that investors will overlook actual valuation and simply purchase for the sake of the asset going up — pure mania.

Even Edward Snowden warned against meme tokens, saying that investing in them will likely result in heavy losses for many who buy in. Anthony Pompliano, a popular cryptocurrency proponent and partner at Morgan Creek, was also dismissive of SHIB, calling the token “dog poo poo.” 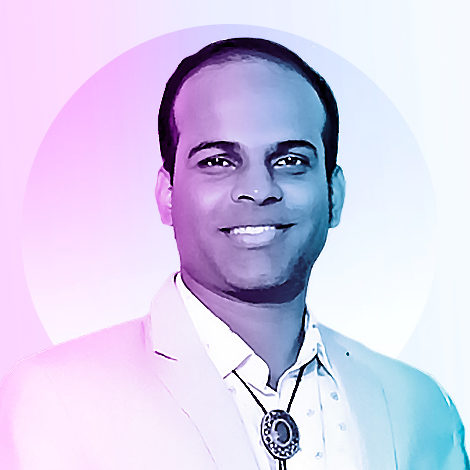 Rahul’s cryptocurrency journey first began in 2014. With a postgraduate degree in finance, he was among the few that first recognized the sheer untapped potential of decentralized technologies. Since then, he has guided a number of startups to navigate the complex digital marketing and media outreach landscapes. His work has even influenced distinguished cryptocurrency exchanges and DeFi platforms worth millions of dollars.