CoinDesk, a news site specializing in blockchain and digital assets, has released its annual ranking of the world’s top universities for blockchain, naming three Swiss institutions in the top 30.

The CoinDesk University Ranking uses a scoring system to rank 230 schools internationally, assessing criteria including an institution’s strength in research and academic contributions to advancing the field, the existing blockchain offerings on campus such as research centers and student clubs, employment and industry outcomes, the cost of attendance, and the overall academic reputation.

For this year’s ranking, the University of Zurich (UZH) took the fourth place, recognized as the best institution for blockchain technology not just in Switzerland but also in the whole European continent. 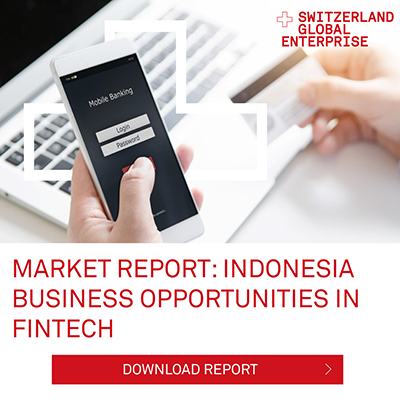 The university is known for the UZH Blockchain Center, a competence center which was formally established in January 2019. The UZH Blockchain Center acts as the single point of contact between the university and peer academic initiatives, the blockchain industry and blockchain community. It’s also responsible for consolidating and coordinating research activities and fundraising campaigns, as well as structuring the educational offerings.

Since its launch, the UZH Blockchain Center has organized a wide range of academic, educational, and industry-related activities, and claims it is now the most active academic cluster in Switzerland comprising 22 faculty members and a world-renowned blockchain hub. 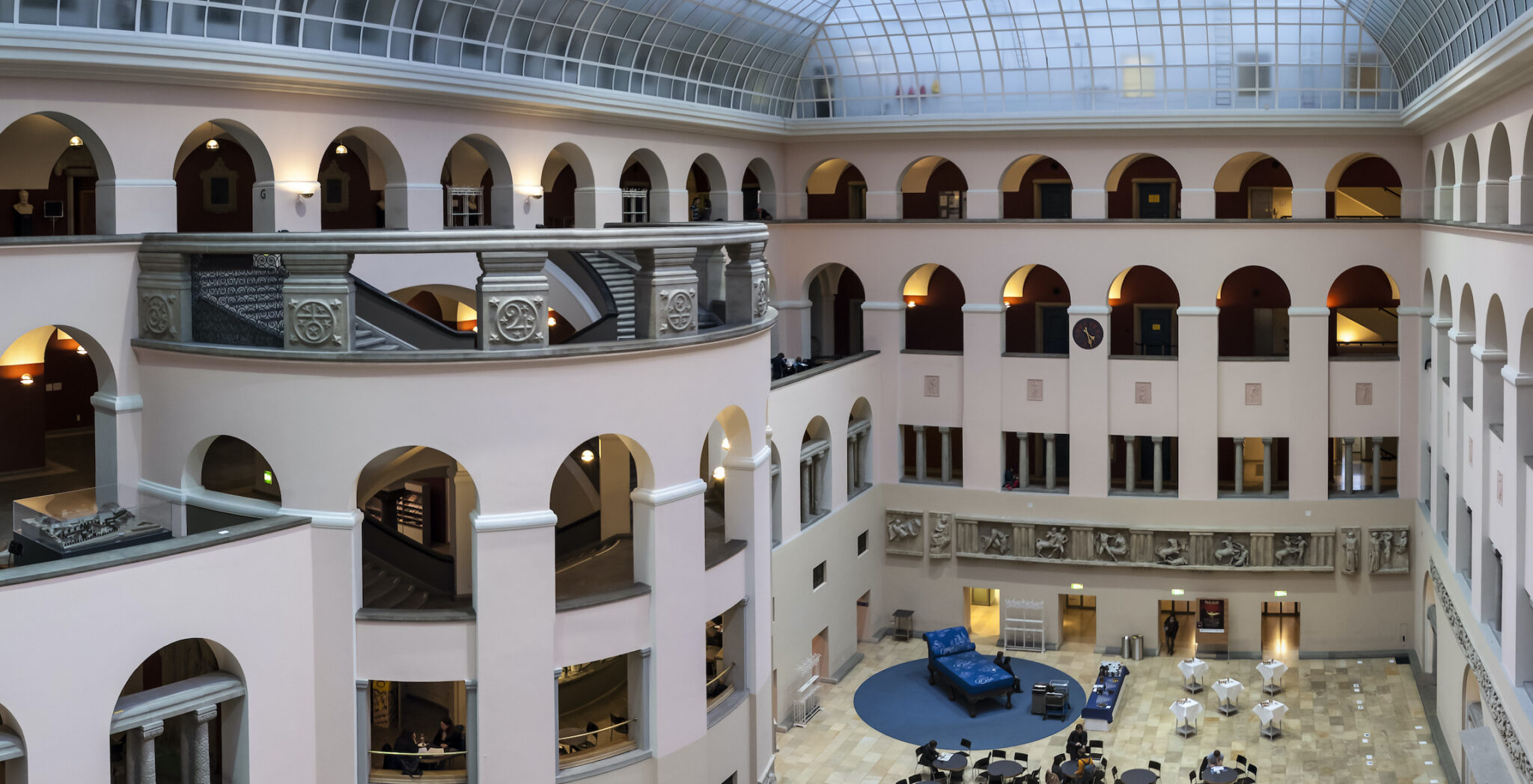 Next from Switzerland at the 10th place is the Swiss Federal Institute of Technology in Zurich (ETH Zurich). ETH Zurich, a public research university focusing on science, technology, engineering and mathematics, is one of Europe’s most prestigious universities known for its cutting-edge research and innovation as well as successful spinoffs.

The ETH Blockchain Initiative is responsible for coordinating efforts in blockchain research and related topics such as cryptocurrencies, fault-tolerant distributed systems, and smart contracts.

The third and final Swiss university that made the ranking this year is the École Polytechnique Fédérale de Lausanne (EPFL), which took the 21st place. EPFL, the sister institution of ETH Zurich, is a public research university specializing in natural sciences and engineering, and one of the world’s top 20 best university across all fields.

EPFL’s Blockchain Student Association was created in 2018. The association’s goals are to develop the student ecosystem around blockchain and technologies related to decentralized systems, share scientific information on the topic through events and publications, and provide students with resources garnered through partnerships and more.

In 2021, Asia-Pacific (APAC) institutions dominated the ranking. The National University of Singapore took the first place, followed by the Royal Melbourne Institute of Technology. Other institutions representing APAC in the top ten are Hong Kong Polytechnic, Tsinghua University and the Chinese University of Hong Kong.