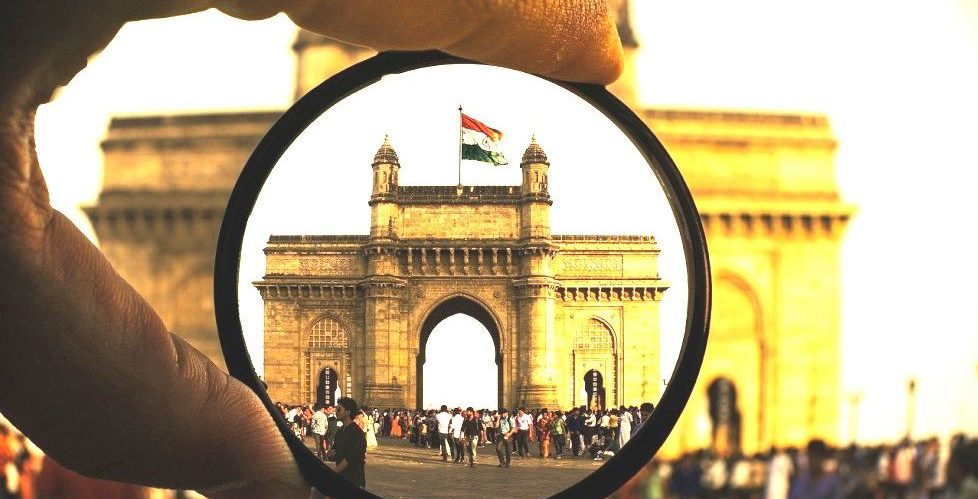 E-commerce companies are leading the demand for grey-collar gig workers for functions such as customer and seller onboarding and engagement, according to GigIndia, a business-to-business gig marketplace for on-demand work completion. It has observed a two- fold increase in demand for such gigs, compared to the last quarter.

Companies involved in e-commerce, financial services and automobile sales, along with other internet companies, saw a 50% increase in demand for the completion of sales and customer support services. “We have seen an increased number of enquiries from both new-age and traditional companies in sectors such as e-commerce, automobile, financial services, and internet companies compared to last quarter,” said Sahil Sharma, co-founder and chief executive officer, GigIndia.

Financial services firms are also considering the deployment of gig workers to cater to a large set of customers and manage end-to-end sales, Sharma said.

“More people are buying credit cards or opening bank accounts or starting to trade, so financial services companies need to reach out to their customers in the shortest span of time. Thus, we have seen demand from the financial services segment go up,” he said.

Demand for manpower from tier II cities is the highest at more than 40%, while tier I and tier III cities saw more than 30% and 25% growth, respectively, especially from Patna, Varanasi, Surat, Vadodara, Jabalpur, Vijayawada, and Asansol.

The near-10% growth in gross domestic product (GDP) in FY22, coupled with fewer supply disruptions, will lead to high pent-up demand both in traditional and contact-intensive services, according to a Teamlease Employment Report. The buoyancy in the global economy is also having a positive impact on hiring, it said.

In the financial services space, Motilal Oswal is likely to hire 1,750 broking agents, financial advisors, analysts, collection officers, relationship managers, and sales and marketing staff this quarter. HDFC Bank plans to hire 250 relationship managers to expand the coverage of its MSME vertical to 575 districts or more. BankBazaar plans to hire 300 employees in technology, product, operations, and customer service for its Bengaluru, Chennai, and Mumbai offices, while bitcoin and cryptocurrency exchange WazirX plans to hire around 65 people by the end of 2021.

“We have seen the creation of nearly 800,000 to 1 million jobs this festive season. Though in the past 10 months we have seen continuous growth in the job market, the festive season has contributed to the increase in jobs. Post the festive season, we expect job growth to continue,” said an executive of a hiring company, seeking anonymity.

However, despite high demand for blue and grey collar workers, there is no change in salaries. Companies are deploying a gig workforce that works on a variable pay-for-result model. Given higher purchase intent during the festive season, companies have been preparing to offer the best experience to their customers during this period. Some companies, however, are offering insurance for self and family, and upskilling to the gig workers, among other benefits.

This article was first published on livemint.com.