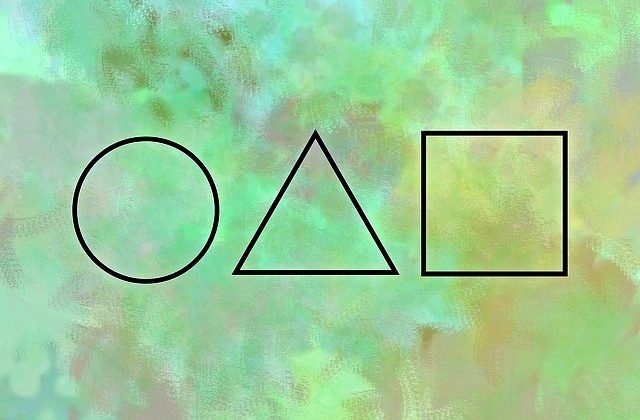 “Squid Game” is a Korean dystopian drama that has gained massive popularity around the world after being released by Netflix. Many products and gimmicks related to the show have sprouted everywhere, with the green tracksuit and white sneakers getting sold out in many countries.

Even the symbols used in the show consisting of the circle, triangle, and square are used everywhere, and these are the trend these days. “Squid Game” has become so huge that an online game that uses the Squid cryptocurrency was also made.

Game enthusiasts created the game, and players must use the Squid cryptocurrency to play. Apparently, this has become a hit as well because the said digital currency’s value has surged so fast that people in the industry were amazed.

According to BBC News, on Tuesday last week, the value of the Squid cryptocurrency was 1 cent, and by Friday, its value had already reached $2.34 or £1.70, and this is a 230% increase in just a few days.

Squid is a blockchain-based digital currency used in the “play-to-earn” game, and gamers buy tokens to play, and they are rewarded more tokens when completing missions or winning in the gameplay.

The tokens that players earned could be exchanged for other cryptocurrencies or fiat money. It was reported that buyers of Squid are mostly people who would like to play the “Squid Game” that was scheduled for launch this month.

“The more people join, the larger the reward pool will be,” the creators of the game said. “More importantly, we do not provide deadly consequences apparently!”

It was said that the game developers would be taking 10% of the entry fee, and the remaining 90$ would be awarded to the winner of the game. Then again, despite the interest in the game, there were people who criticized the game because players were not allowed to resell their tokens. But despite this issue, many are still buying them.

Finally, the main reason why the Squid cryptocurrency value skyrocketed in a few days was due to the fact that the “Squid Game” crypto project was announced at the height of the show’s huge popularity. CryptoPotato noted that the Netflix show continues to explode in popularity, and it is consistently appearing on the trending lists everywhere.