Hell’s Half Acre: A CBSN Dallas-Ft. Worth Special 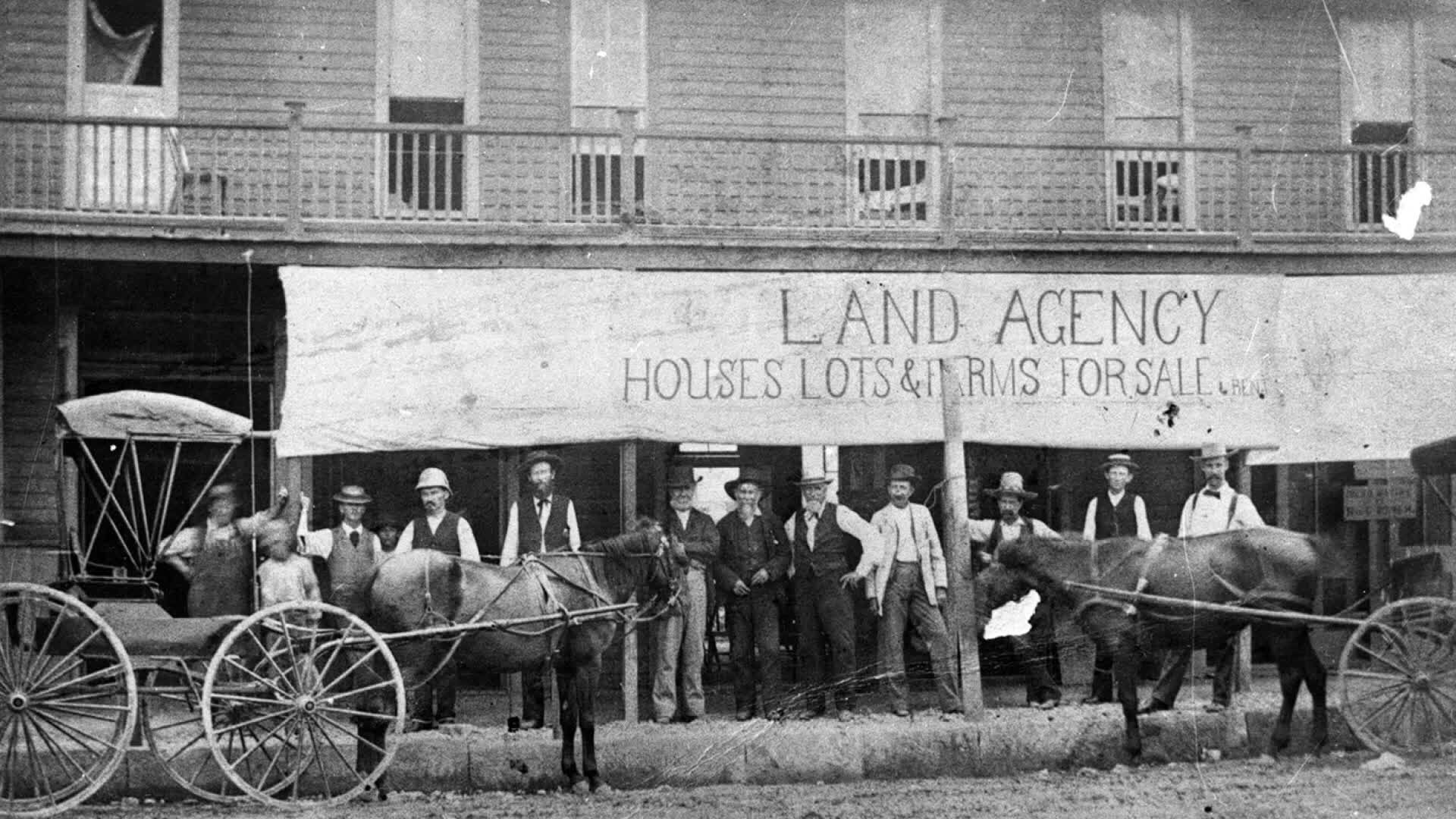 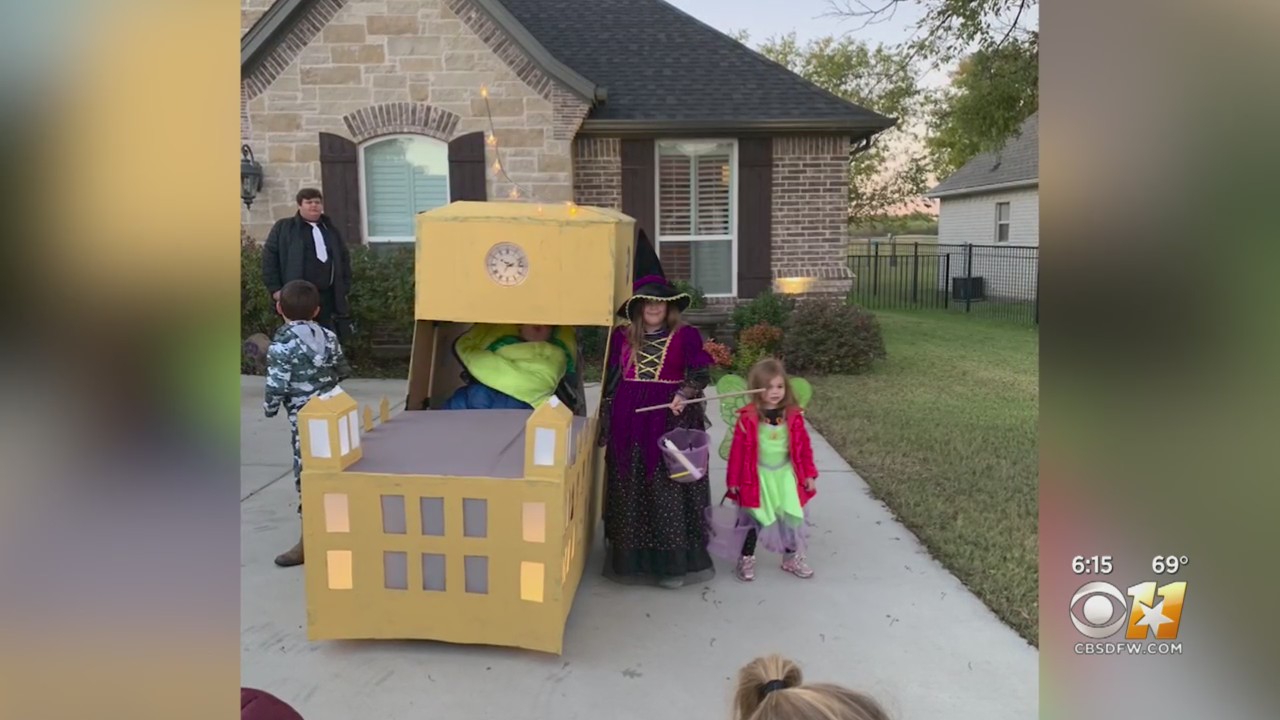 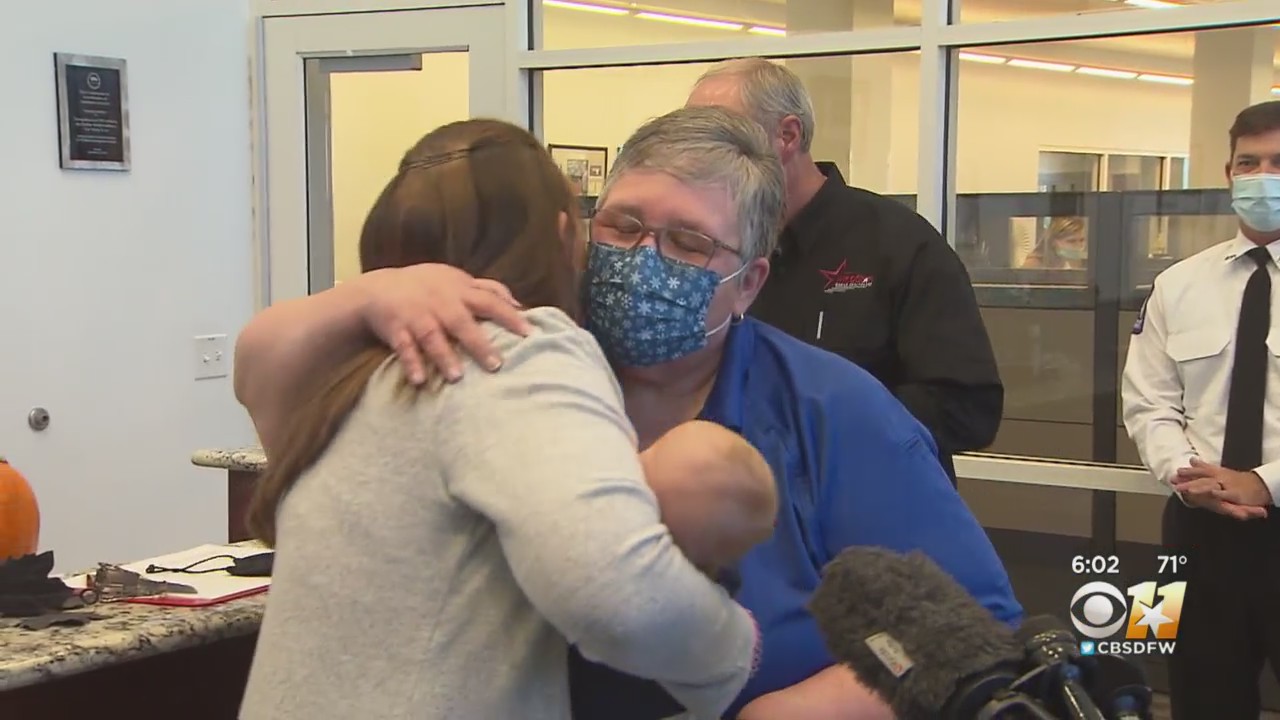 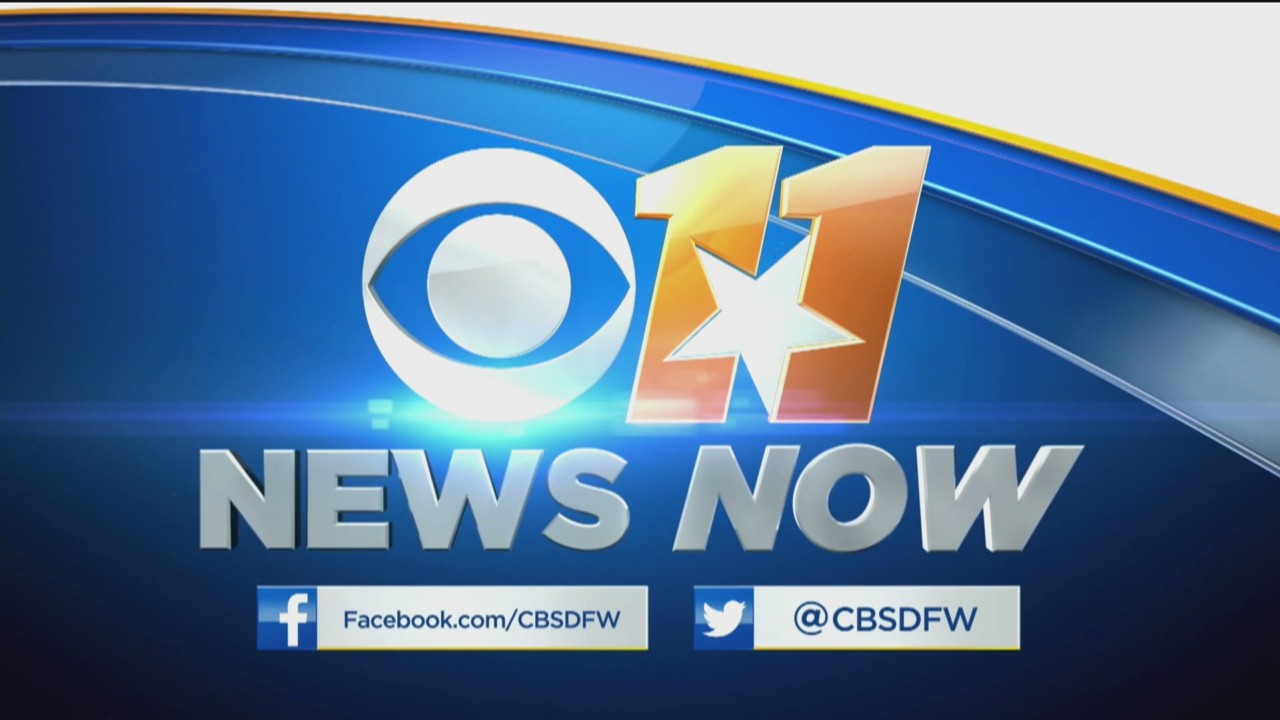 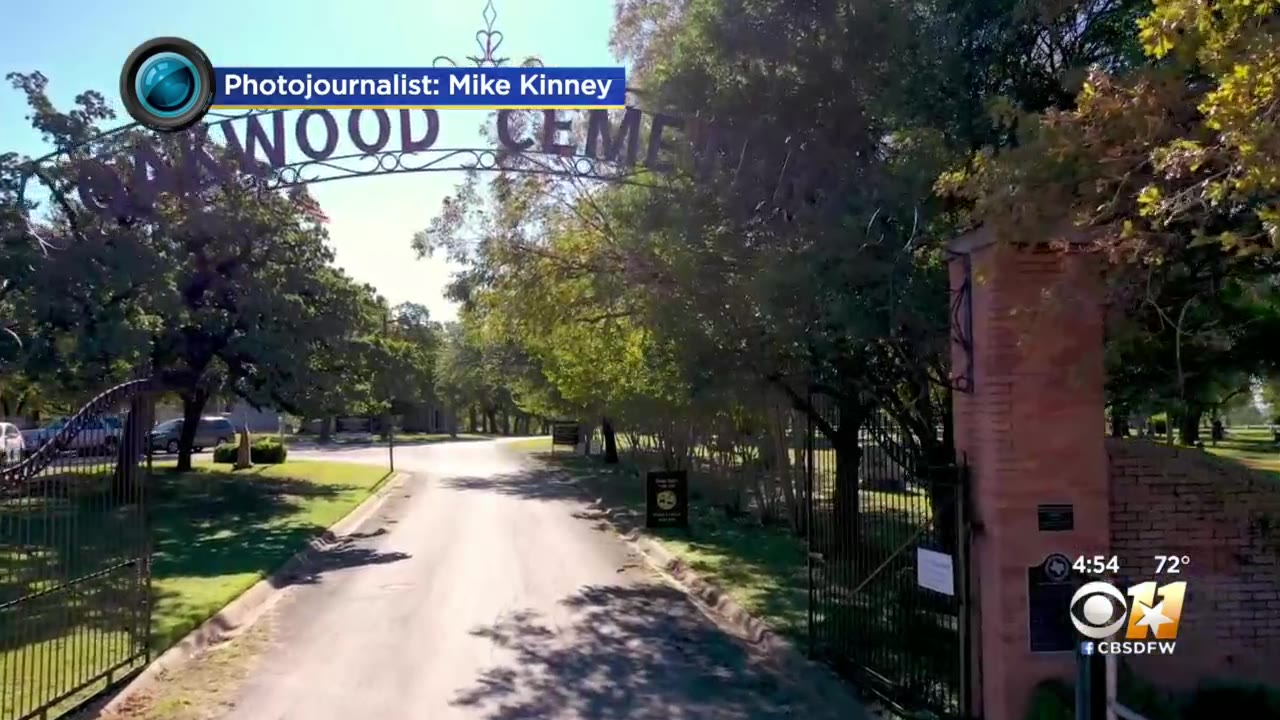 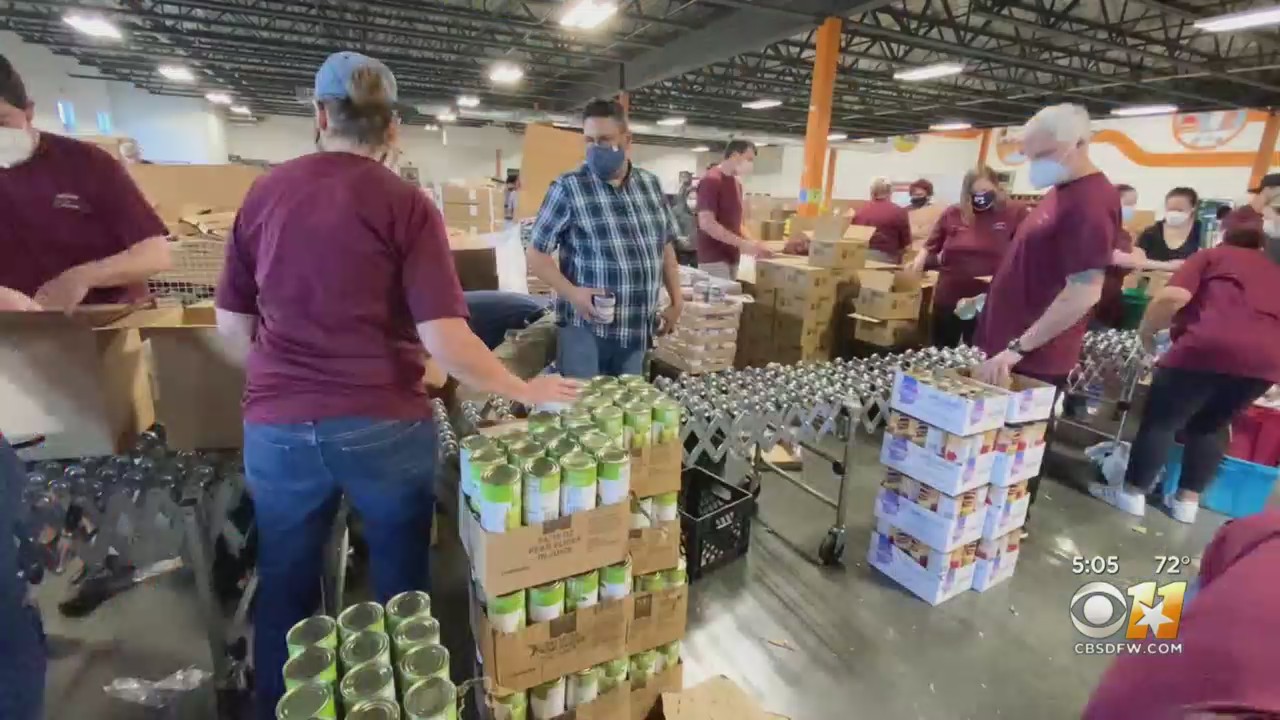 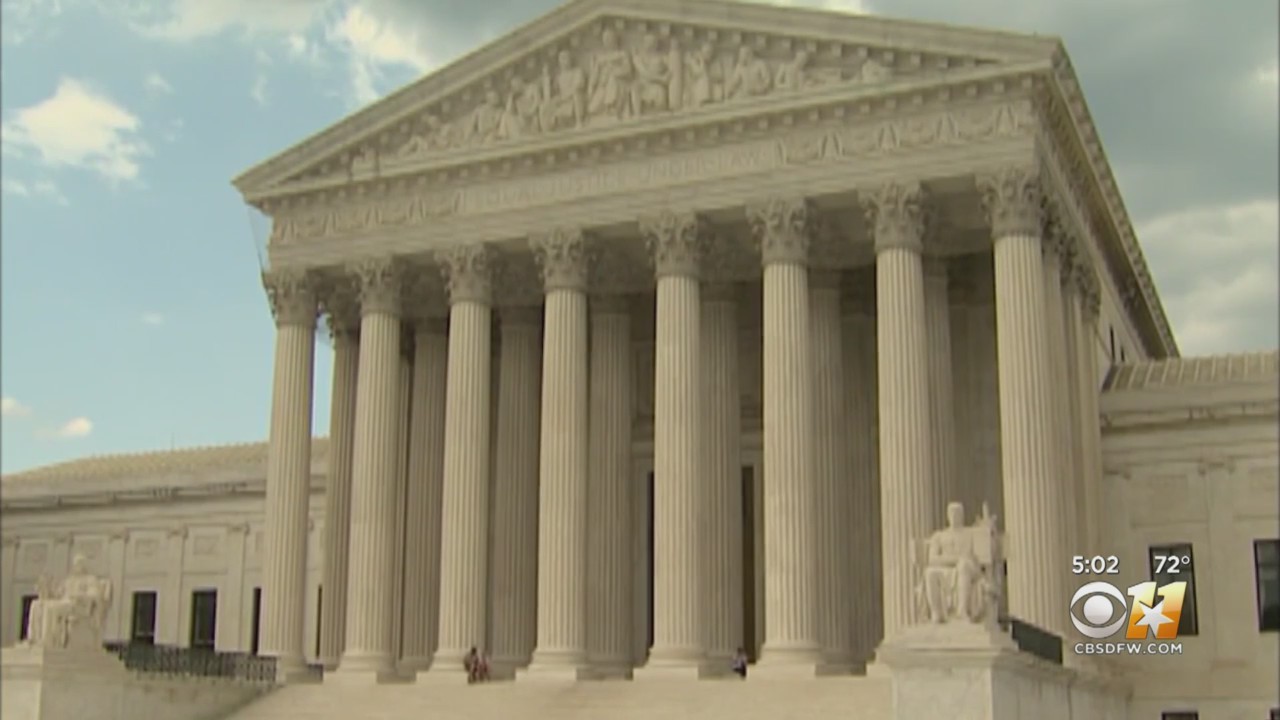 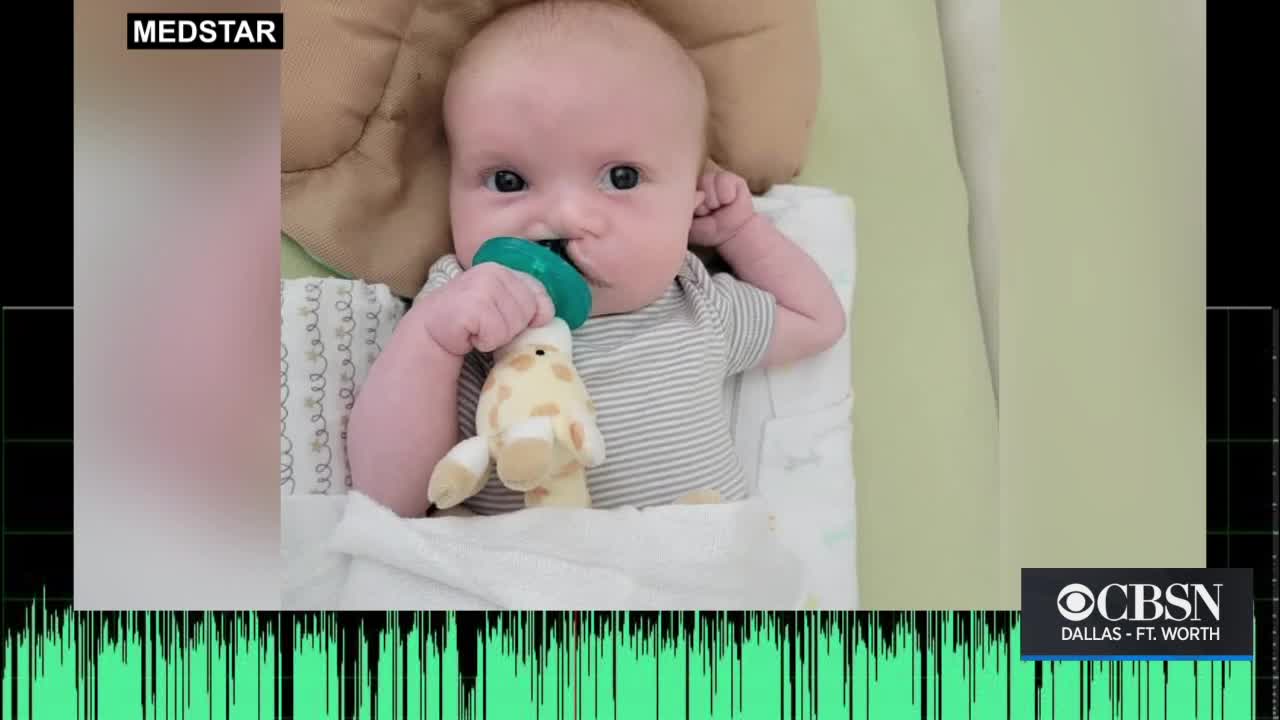 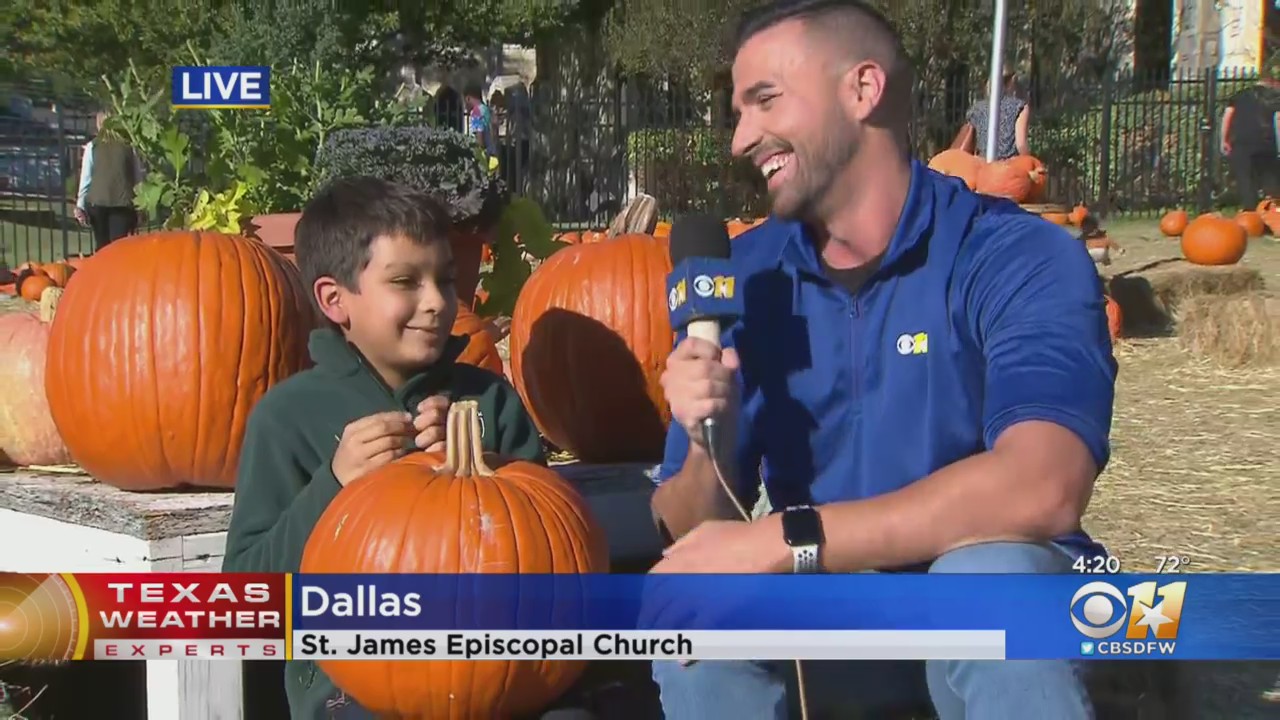 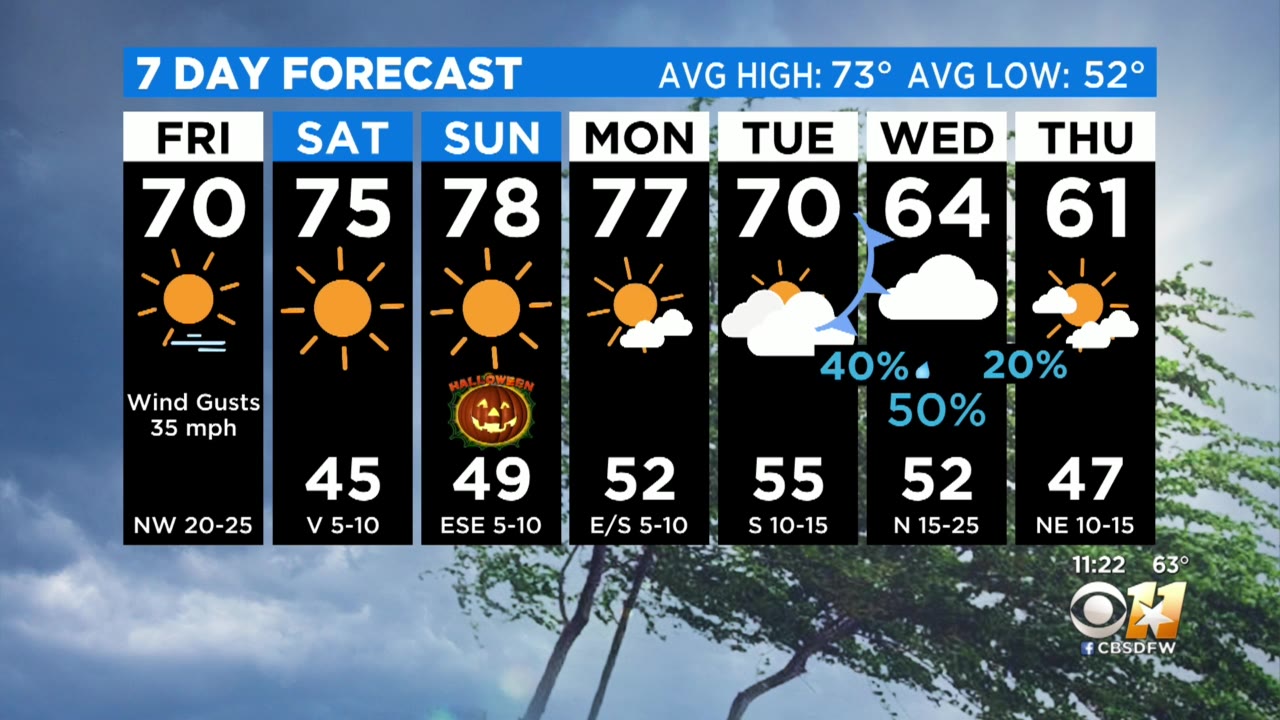 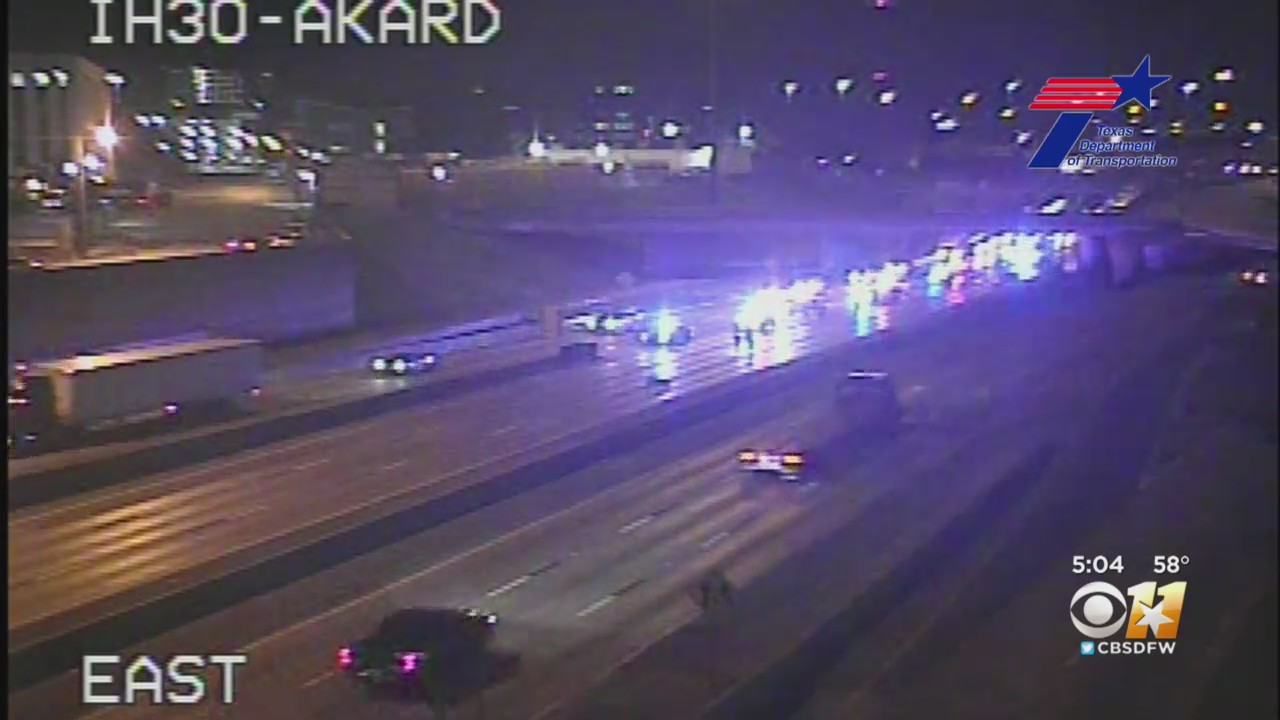 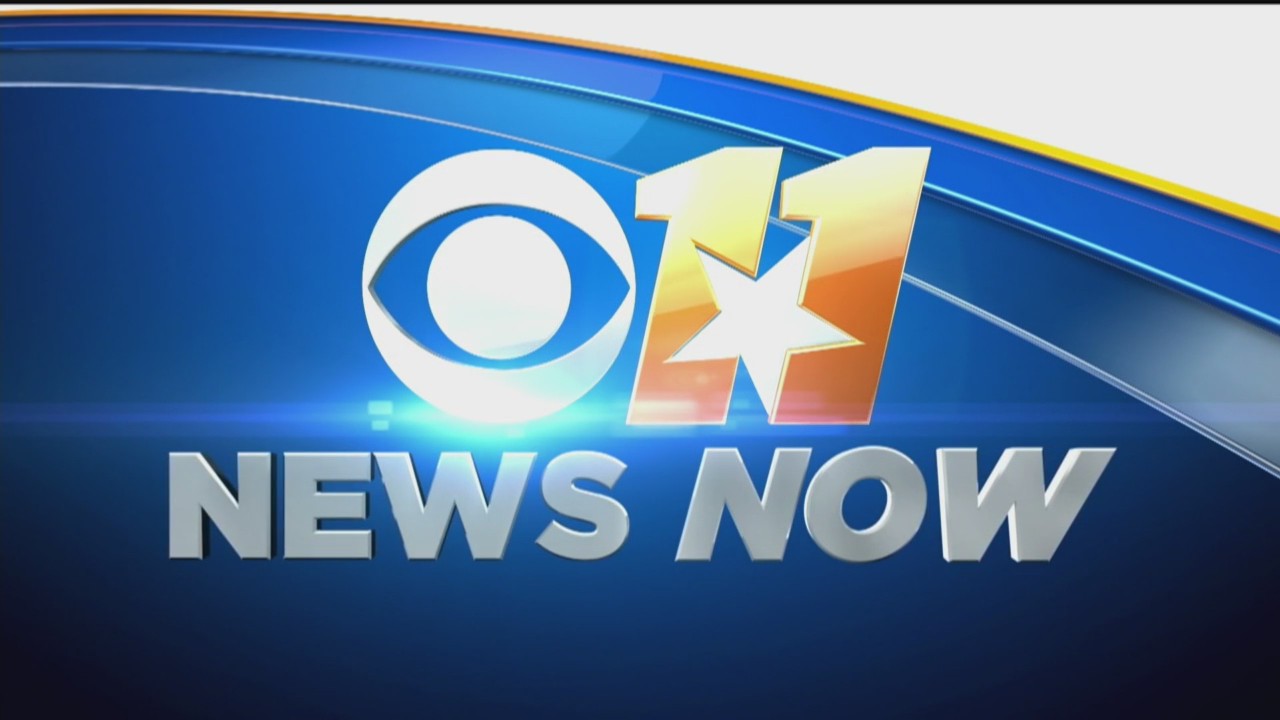 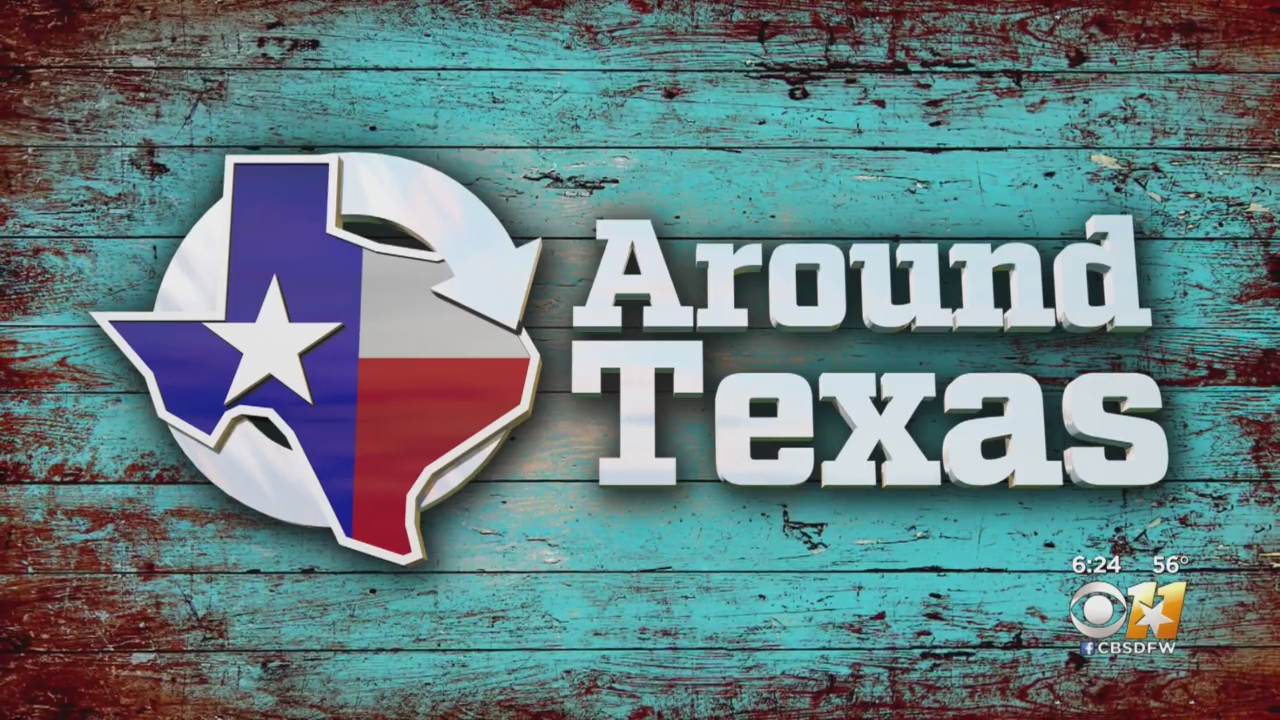 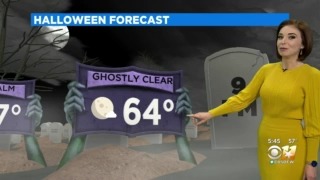 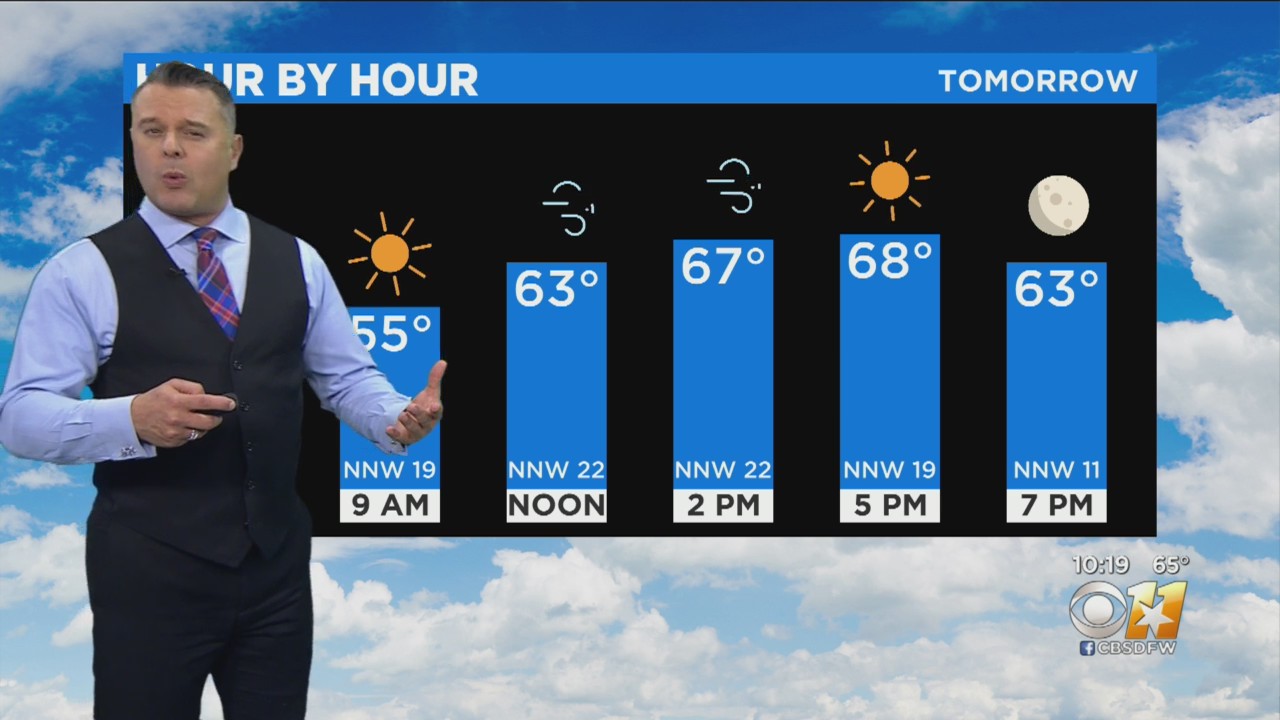 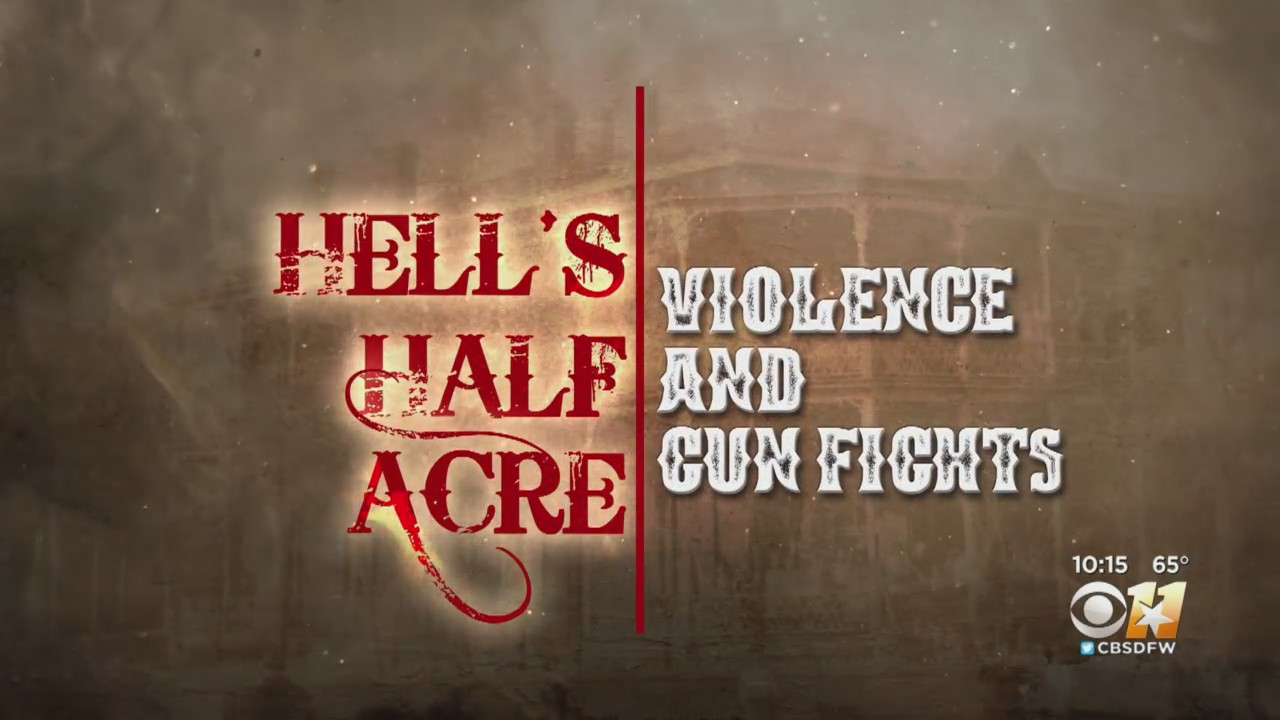 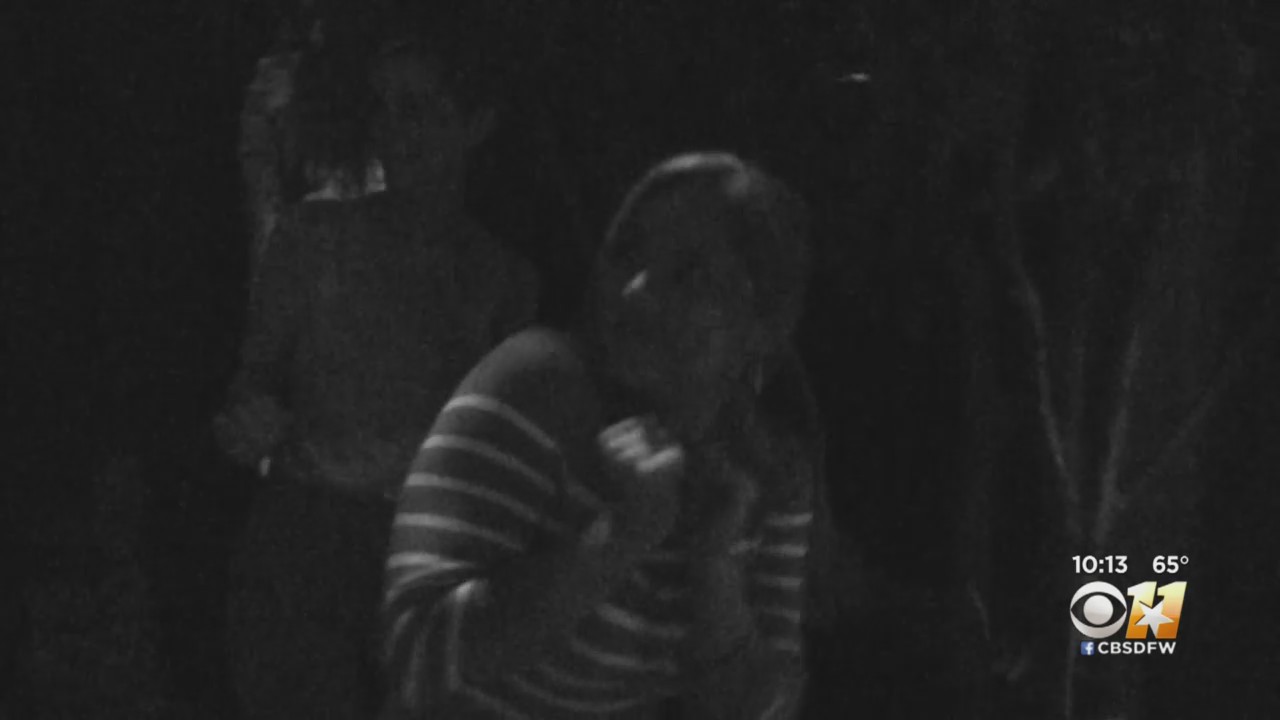 A Look At Health Benefits Of A ‘Safe Scare’ As Halloween ApproachesBrooke Katz takes a trip through a haunted house, for research purposes. 😉 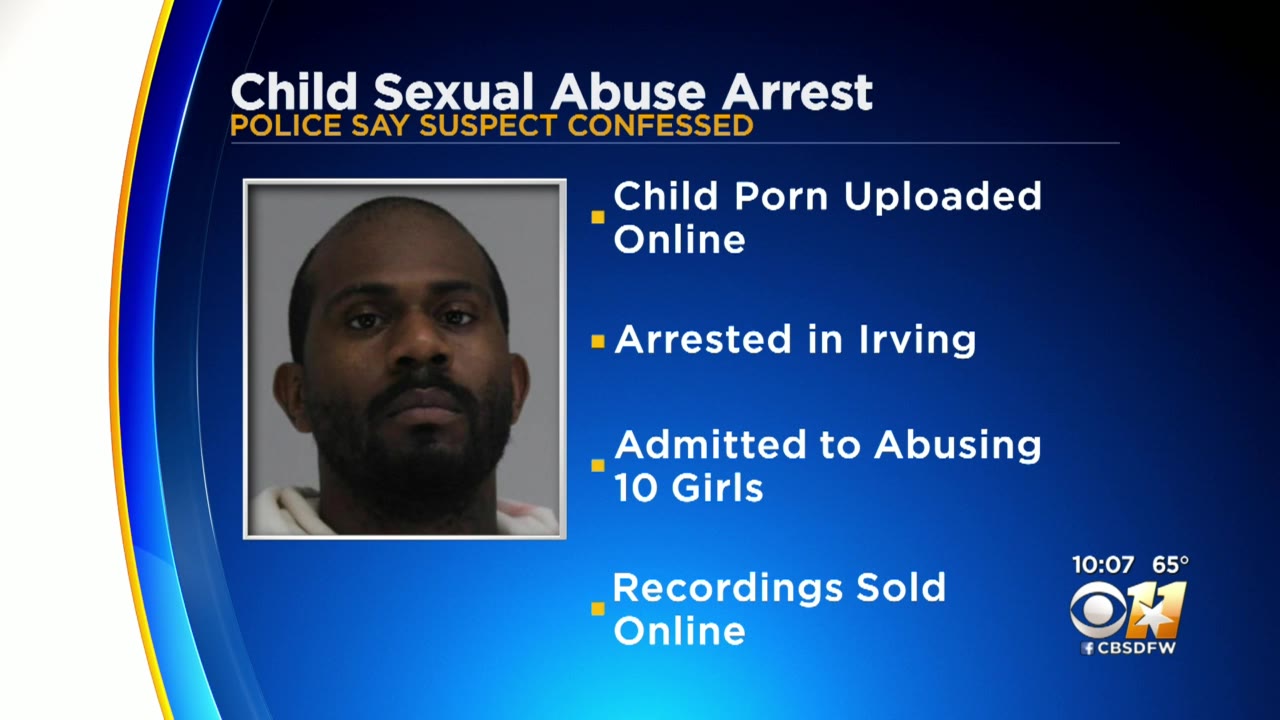 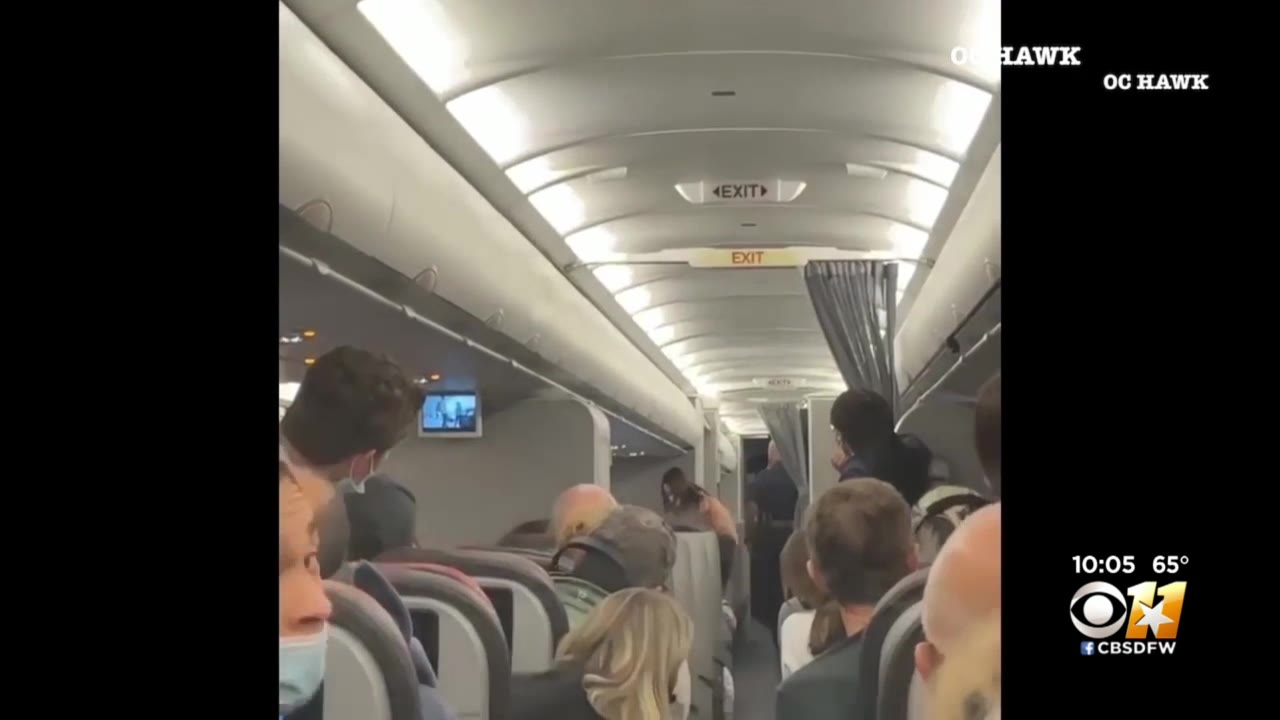 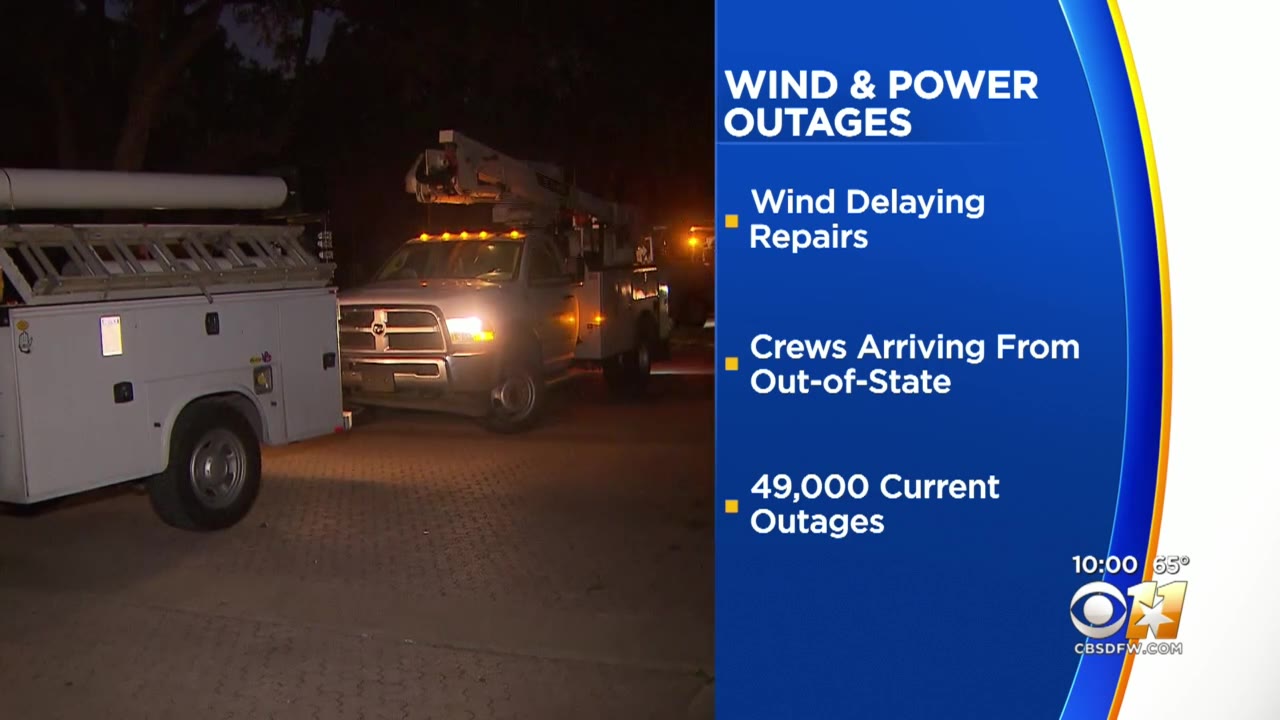 Crews From Far And Wide Converge On North Texas After Wind Damage Caused Tens Of Thousands To Lose PowerCrews from West Texas and out of state made their way to North Texas Thursday night to assist Oncor in restoring power. 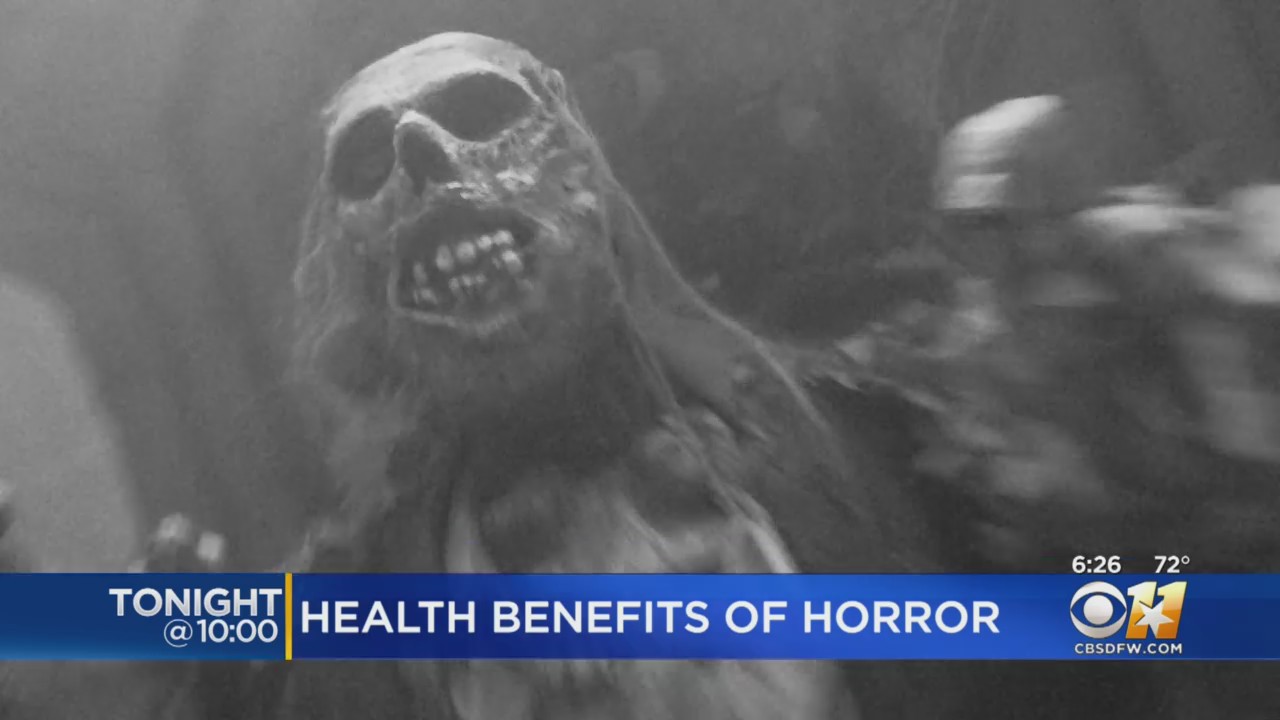 As Halloween Approaches, A Look At Health Benefits Of A ‘Safe Scare’It’s the time of year for haunted houses and horror movies, and it turns out there may well be some health benefits to giving yourself a good scare.