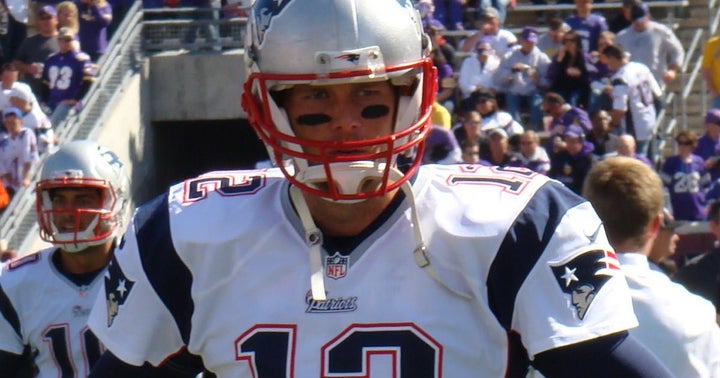 Tampa Bay Buccaneers quarterback Tom Brady is giving away one bitcoin (CRYPTO: BTC) to a fan who returned his 600th touchdown ball.

What Happened: Byron Kennedy, 29, a Buccaneers fan, would also receive a package from the team that includes season tickets and autographed memorabilia, as per a CBS report.

Brady joked on television that Kennedy “lost all of his leverage once he gave the ball away.”

“He lost all of his leverage once he gave the ball away.”@TomBrady got his 600th TD ball back. It’ll cost him some bitcoin  ESPN2 pic.twitter.com/wsY0IH7xKs

The football star also joked that the returned ball could be turned into a non-fungible token (NFT.)

Last month, the seven-time Super Bowl champion Brady said that he would “love to be paid” in cryptocurrency while speaking with Jim Gray on a Sirius XM podcast.

“I’d love to get paid in some Bitcoin or Ethereum or Solana tokens. I think it’s an amazing thing that’s happening in the world with the way the world is becoming more digital.”

Brady and Bitcoin go a long way, In June, he and his wife supermodel Gisele Bündchen took an equity stake in cryptocurrency exchange FTX.

Sam Bankman-Fried, the CEO of FTX said “They were both really into it” after they invested.