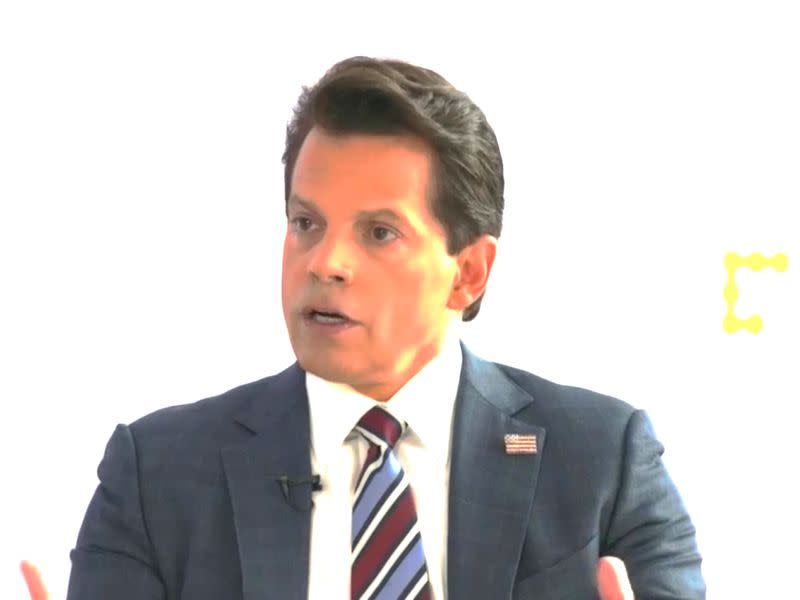 In an email to investors, SkyBridge said it is purchasing preferred stock from an early investor on behalf of its funds and clients, “in one of our largest private market investments to date.”

“We believe we have secured an attractive valuation (approximately $10.5 billion relative to the reported $10 billion valuation from the company’s last round over seven months ago),” according to the email, which was seen by CoinDesk.

The terms for investment state that qualified purchasers must have a minimum investment of $250,000 and there will be a 4% upfront purchase fee, 20% incentive fee and 8% hurdle upon exit.

A SkyBridge press official declined to comment when contacted by CoinDesk about the email to investors.

Kraken currently has 9 million customers worldwide and facilitates over $1.6 billion daily trading spot volume, according to the email.

Bloomberg reported in February that Kraken was in talks to raise new capital at a $10 billion valuation.

In May, Dan Held, director of growth marketing at Kraken, told CoinDesk that “everything seems to still be on track for a direct listing sometime in 2022.”

Chief Executive Officer Jesse Powell told Fortune in June that Kraken might go public via an initial public stock offering instead of a direct listing similar to Coinbase’s debut earlier this year.