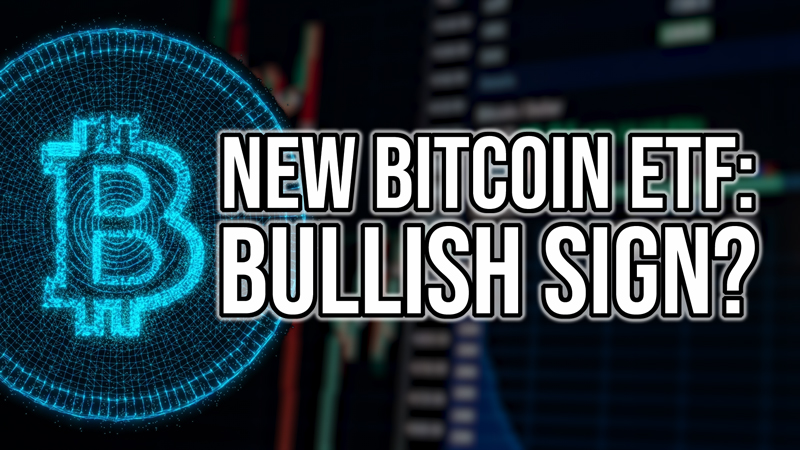 At that time, the sentiment was quite bearish. Here are just a couple of sample headlines:

All the while, Elliott Wave International’s head crypto analyst Tony Carrion was saying, in effect, “hold your horses. Bitcoin’s run is far from over.”

In the “Cryptocurrency” section of our July Global Market Perspective, when the grandaddy of digital currencies was still in freefall, Tony told subscribers:

Bitcoin [is] at or near the end of its [Elliott wave] correction.

Short, sweet and to the point.

Well before July was over, Bitcoin found a bottom and has been in “bounce back” mode ever since.

The message of the Elliott wave model was the basis for Tony’s prescient Bitcoin call.

In the September Global Market Perspective, Tony again got right to the point in his Bitcoin analysis:

A developing [upward wave] is in progress.

And, as all Bitcoin observers know, that upward Elliott wave has persisted well into October.

Yet, on Oct. 20, the headline of a major financial website stated (CNBC):

But as just described, Bitcoin’s new all-time high was in the cards, according to the Elliott wave model, months ago.

As of this writing on Oct. 25, Bitcoin is trading a little below that all-time high.

Get insights by reviewing the charts with Bitcoin’s Elliott wave count, which are found in the “Cryptocurrency” section of the Global Market Perspective.

The Elliott wave model is ideally suited for emotional markets like cryptocurrencies and it can help you to anticipate Bitcoin’s next big trend shift.

Prepare ahead of time by following the link below.