Anthony Scaramucci Says His Bitcoin Purchase Is Now Worth Over $1B 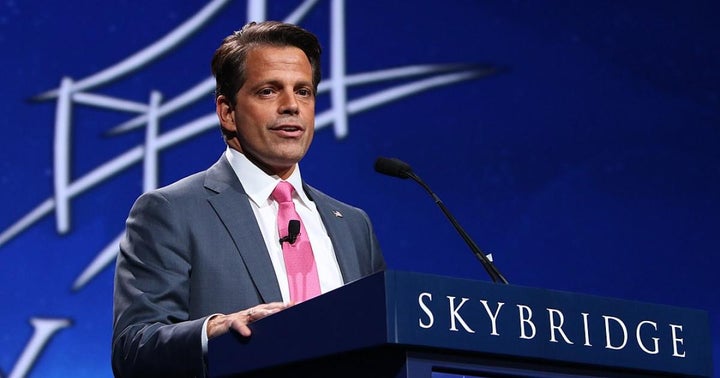 What Happened: “I have over a billion dollars in Bitcoin now. I started accumulating that position last year,” Scaramucci said in an interview with CNBC on Monday.

“I think that this manifests itself into a gigantic asset class. This is equivalent, to me, to digital gold,” he added.

Scaramucci explained he was an investor in Bitcoin because he understood the asset’s underlying technical properties, and anyone who “did their homework” on Bitcoin would be one too.

Bitcoin has grown by more than 100,000% since it was created in 2009. Scaramucci highlighted that if an investor had just one cent in Bitcoin and 99 cents in cash over the last decade, they would have “outperformed everything.”

Apart from Bitcoin, Scaramucci is incredibly bullish on the outlook for another decentralized crypto asset: Algorand (CRYPTO: ALGO).

Last month, the investor announced that SkyBridge Capital had raised $100 million from investors for an Algorand fund.

Photo by Jdarsie11 on Wikimedia Commons