What drives India’s craze for crypto 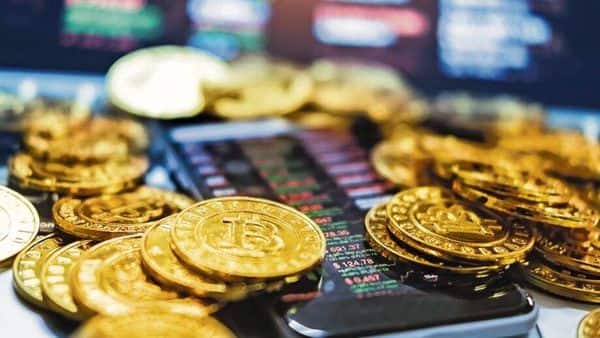 The entry of Bollywood actors and cricketers has rekindled interest in cryptocurrencies in the country. But where does a cryptocurrency really get its value from? Should you be investing in every new token? Mint explains:

What are the new crypto tokens?

India is no stranger to crypto-currencies, but two new tokens have recently gained interest from users. The first is a token called $GARI from short-video platform Chingari, which the company says is a social token that will be used to help creators run their own e-commerce operations, create non-fungible tokens (NFTs) and more. The other is called Bolly, which is the cryptocurrency for a Bollywood-only NFT marketplace called BollyCoin, started by director Atul Agnihotri. Both tokens were promoted by actor Salman Khan and have received interest from both the crypto community and users alike.

Are these the only new tokens and platforms?

At the moment, yes, but India is no stranger to cryptocurrencies at this point. In fact, the country’s top cryptocurrency exchange WazirX lists six cryptocurrencies from Indian firms at the moment. At least two of these — WazirX and MATIC — have hit billion-dollar valuations in the past. At the time of writing, MATIC had a market capitalization of over $10 billion. As reported by Mint earlier, a plethora of other cryptocurrencies are also expected to come from India in the next few months to a year. In addition, more than seven new NFT marketplaces have been opened in the country in 2021 alone.

How popular is crypto in the country?

In October, comparison platform BrokerChooser said at 100.7 million, India has the highest number of crypto holders in the world. The country has mostly gained from growing trading volumes on crypto exchanges, but recent interest in NFT from celebrities, Bollywood actors, and cricketers has also inspired curiosity.

What  are  cryptos  being used for in India?

Most individuals are investing in cryptos to take advantage of their volatile prices and make money. But experts say platforms and firms mostly use them as a mechanism for raising funds and for marketing their platforms and services. In fact, experts warn users against putting their money in these new cryptocurrencies, citing the lack of clarity in their white papers, and the fact that they have many more use cases than simply raising funds or marketing a platform. They say retail investors could incur losses by chasing such tokens.

What other use cases are there?

Cryptos aren’t simply meant to be tradeable assets. They power blockchain platforms, which can be used to build new applications. This is where their value comes from. For instance, the Ethereum platform is valuable because it allows developers to build a variety of decentralized apps on top of it, including financial, messaging, social media apps, games, and more. Similarly, Polygon allows platforms to reduce transaction fees. Experts say a cryptocurrency that’s tied to a single platform will not have value in the long run.