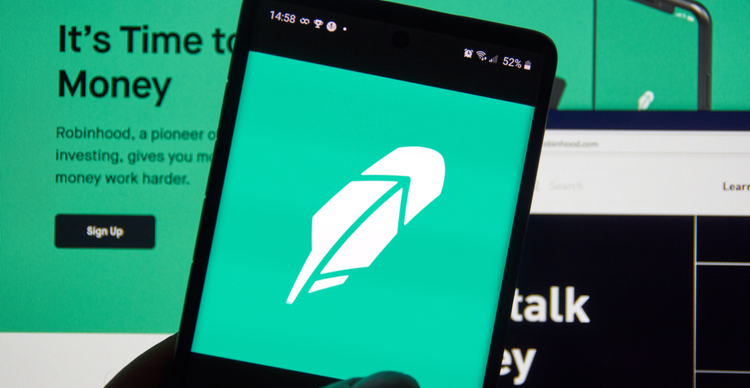 Robinhood has over 1 million customers on the waitlist for its crypto wallet, with the milestone hit just a month after the trading app announced the feature.

According to the firm’s CEO Vlad Tenev, demand is high from customers eager to do more than just trade with their cryptocurrency holdings.

Tenev revealed this while speaking at CNBC’s Disruptor 50 summit on Thursday. He told Jimmy Cramer that the crypto wallet feature is set to give the app’s customers “more utility with the coins they have,” with more people are getting on the waitlist for this reason.

“The crypto wallet waitlist is well over a million people now,” Tenev said, highlighting the various benefits customers will have once the wallet is unveiled.

Some of the advantages Robinhood app customers are set to enjoy include crypto deposits and withdrawals, send and receive options, and transfers to hardware wallets.

As well as stating that cryptocurrencies are “here to stay” the Robinhood chief noted its growing adoption.  He noted that anyone can have a wallet, “regardless of where you are in the world” and use it to send crypto to others.

Robinhood announced its intention to introduce a crypto wallet in September, seemingly heeding to increased demand for the service from its customers. The waitlist allows customers to get first access when the feature eventually rolls out.

While other digital assets will likely be added in the future, the Robinhood exec could not confirm if the first among those would be the trending meme coin Shiba Inu (SHIB).

According to him, any listing would have to keep in line with user safety and that meant any potential additions to the seven currently supported would have to go “through a stringent set of criteria,”

The digital wallet feature was scheduled to launch this October, with global support set for 2022.